Could it be a Christmas miracle?

Fans are speculating that Gigi Hadid and Zayn Malik could be back together after the model posted a series of photos on Instagram stories. 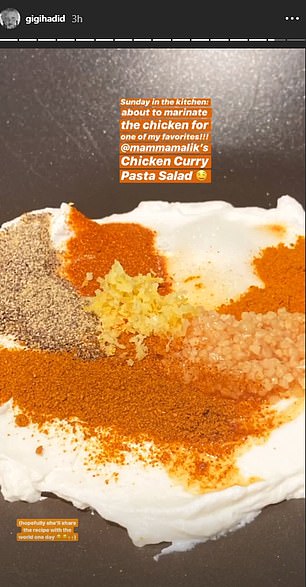 The former One Direction member’s mother then responded by sharing an old video of Hadid where she said that her favourite place to eat was her “boyfriend’s mom’s kitchen.” 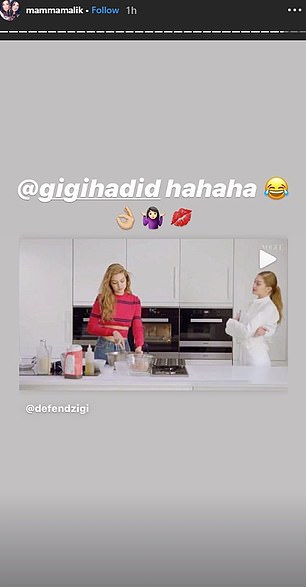 Fans jumped to the conclusion that this could only mean one thing– Hadid and Malik are back together.

Another added, “A friendship can remain even if the relationship ends. Maybe Zayn and Gigi have been together again for a long time, but just now they are showing…”

It is still unclear if the two are a couple again or if Hadid just really likes the salad.

This comes after an insider told E!News that the two were speaking again since their split in January 2019 after an on-and-off relationship since 2015.

“Gigi has always had a soft spot for Zayn and they have a lot of history together. They are definitely not getting back together but are on good terms right now,” they told the outlet. “They went through a phase where they took time apart and weren’t communicating at all, but they have been in touch recently. She is supportive of him. They chat here and there but it’s been casual.”