Kim Kardashian’s former home is back on the market. 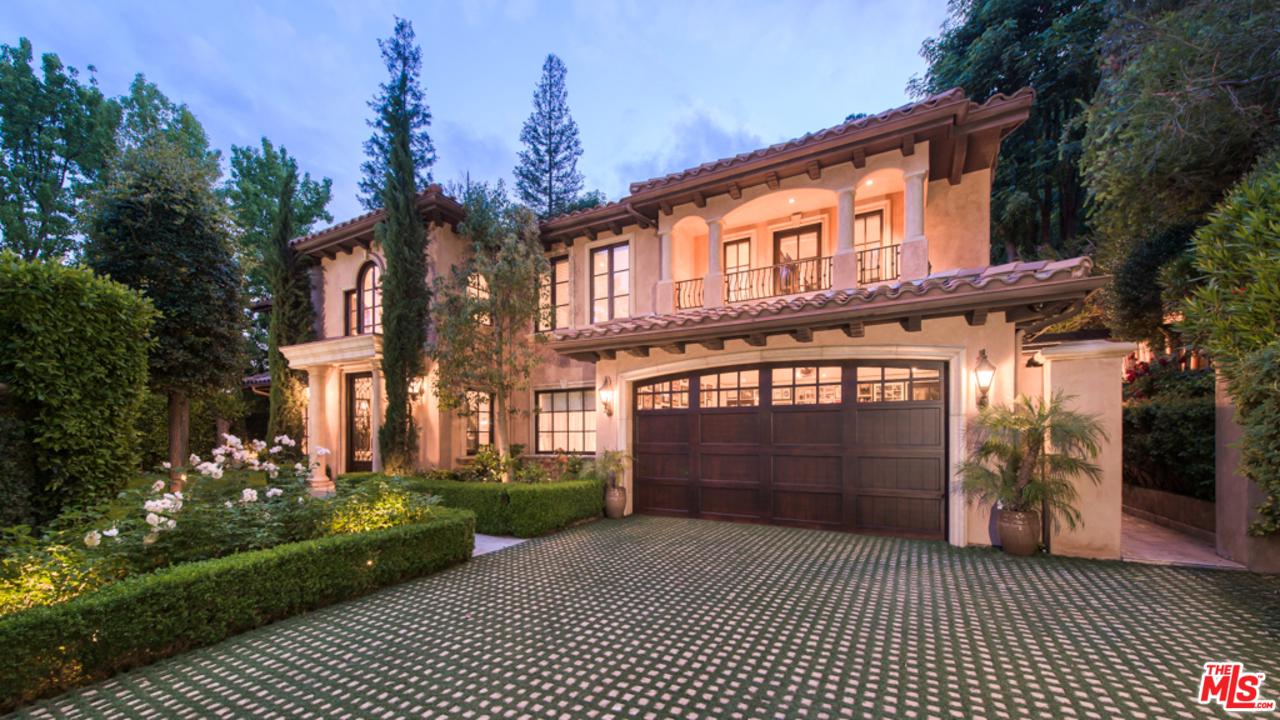 The Beverly Hills mansion was owned by the reality star from 2010 to 2013 where she lived during her short marriage to Kris Humphries–he proposed in the master bedroom of the home. Kardashian sold it in 2013 to move in with Kanye West.

The new owners have put the sale into the hands of “Million Dollar Listings Los Angeles” star Josh Altman and Daniel Damico.

According to People, the beauty mogul moved into the home during Season 5, Episode 1 of “Keeping Up With The Kardashians”. The show is now on season 17.

The 3,800 square foot home is being listed for $5.7 million. The Tuscan-style villa sits on a gated half-acre property with manicured gardens. 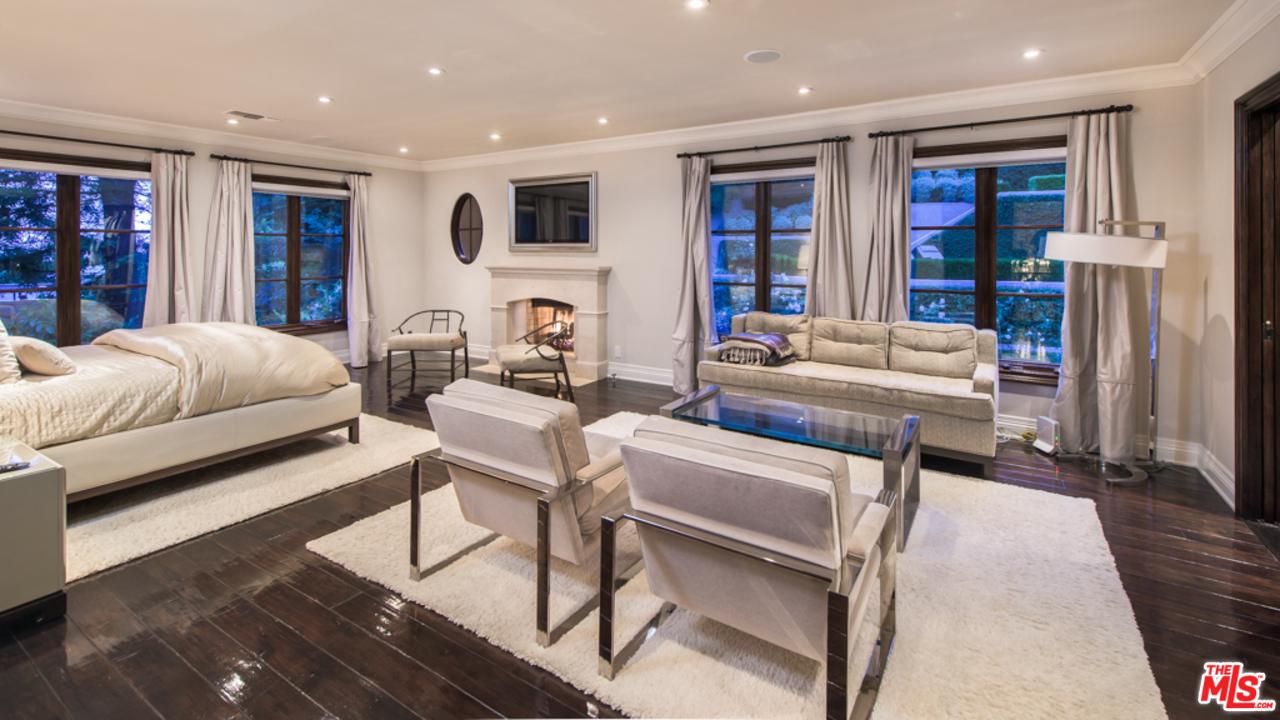 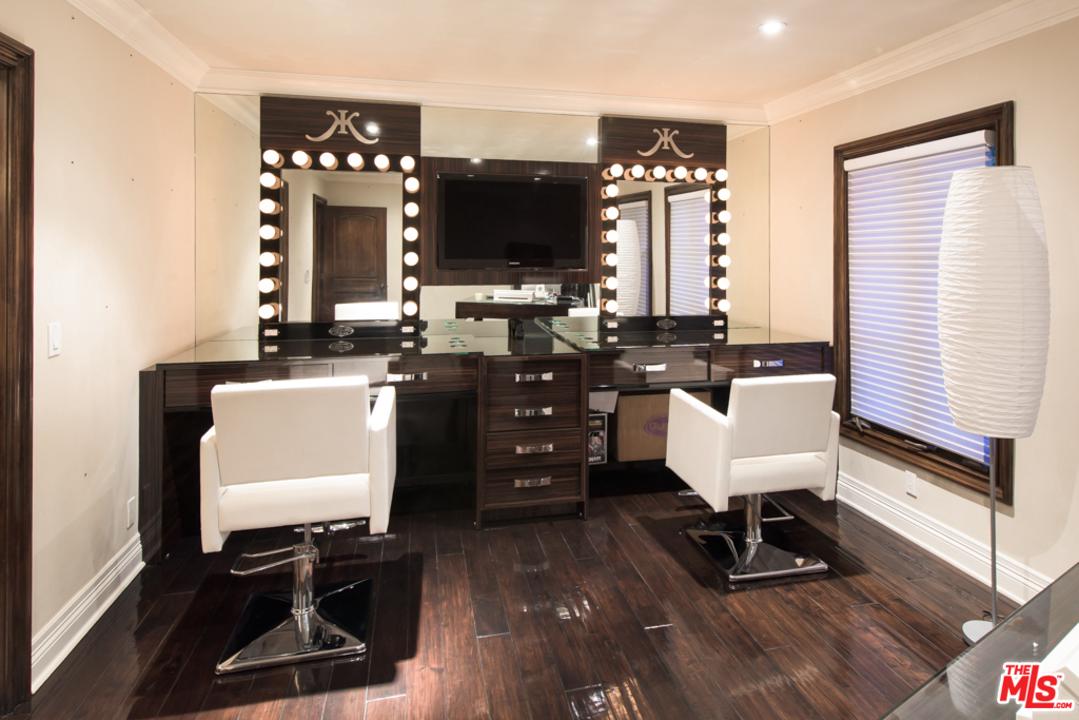 RELATED: Kim Kardashian Reacts To Fake JFK Story: ‘That Is A Sick Joke’

Five bedrooms and five baths are spread out over two floors. The famous master features a fireplace and lounge area with a separate dressing room that still has Kardashian’s KK initials above the mirrors.

Other highlights are the outdoor entertaining space with pool, fireplace and kitchen. 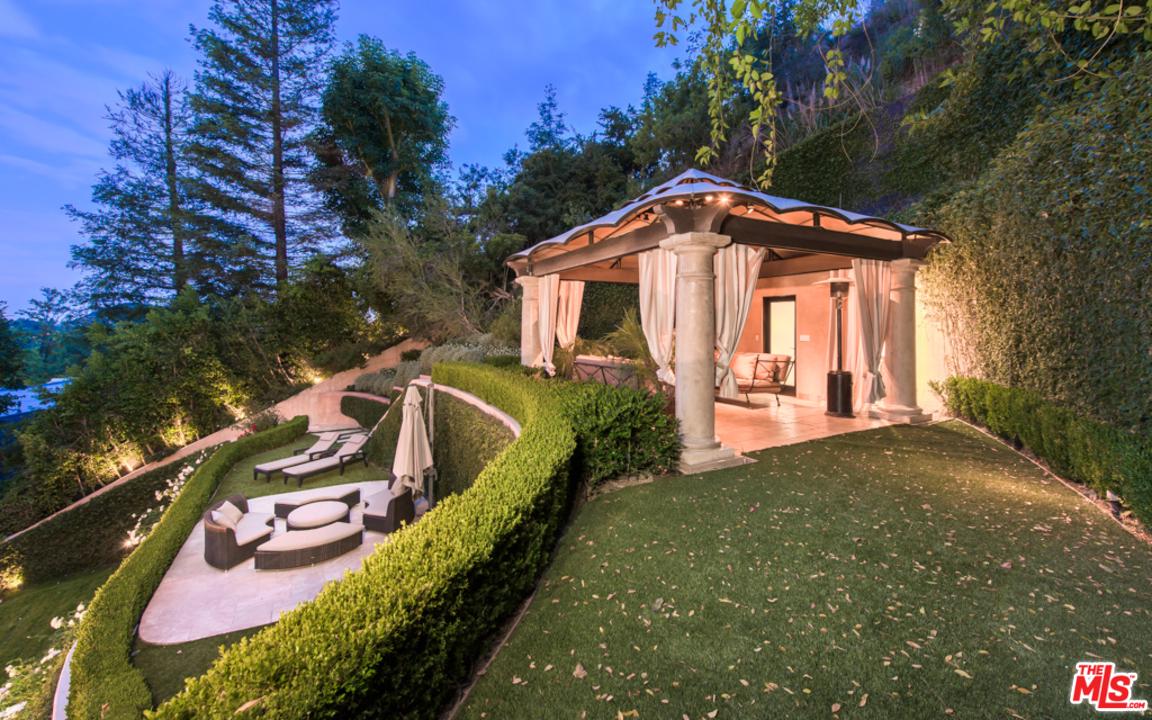 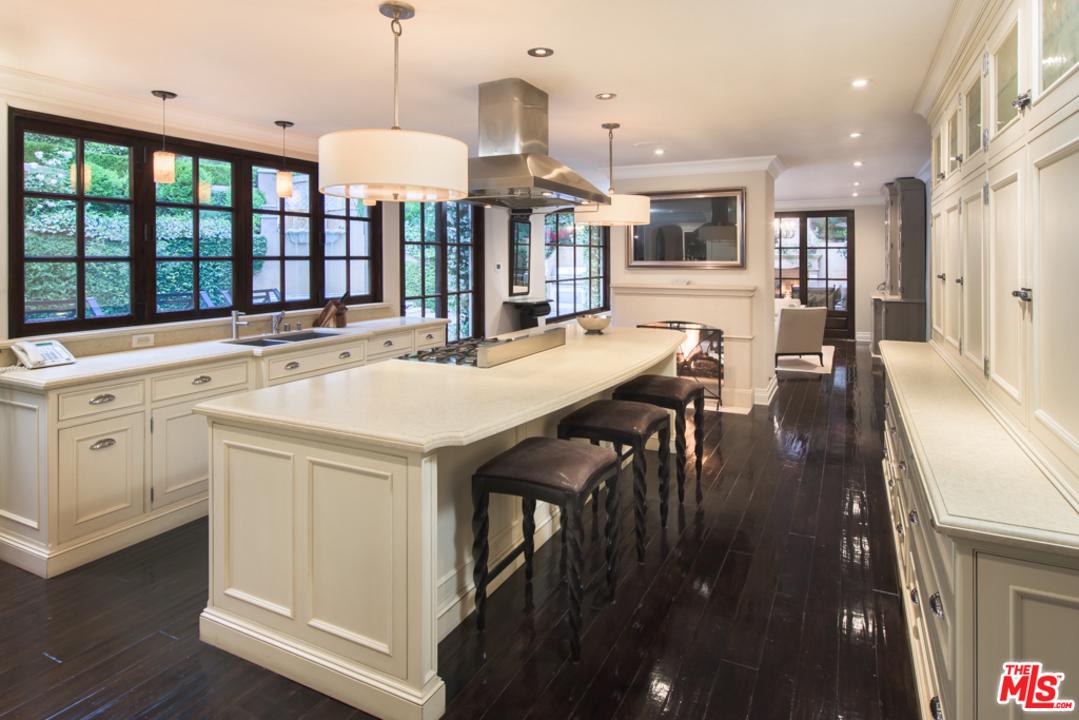 Back inside the home, a chef’s kitchen is the focus with a large island, breakfast nook and a two-sided fireplace.