Brielle Biermann is ready to go back to her old ways! The 22-year-old daughter of Kim Zolciak-Biermann took to her Instagram Story on Saturday to announce that she had gotten rid of her lip fillers.

She went on to clarify that while she was shrinking down a bit, she didn’t plan to go back to her original lips, posting a throwback shot. 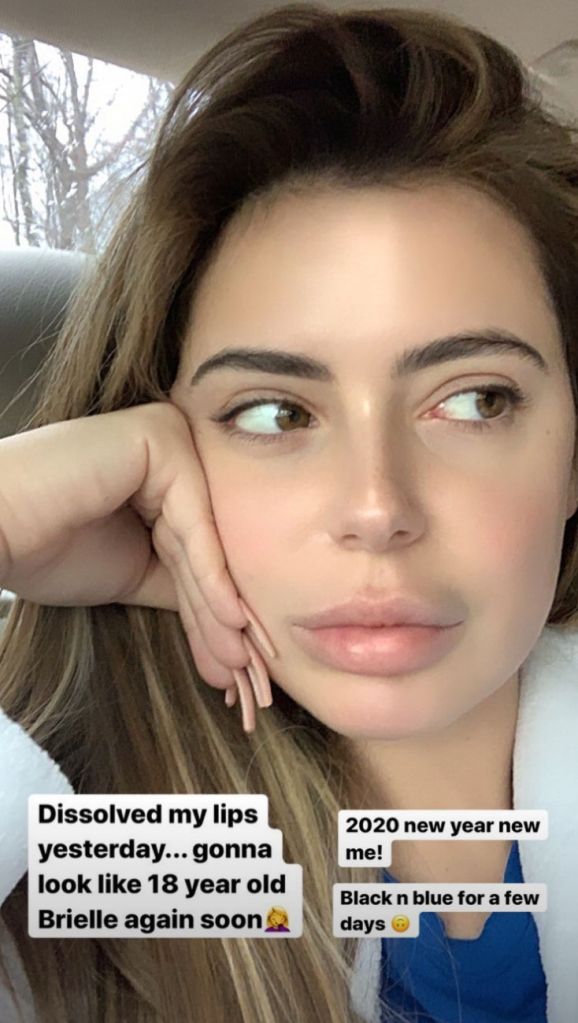 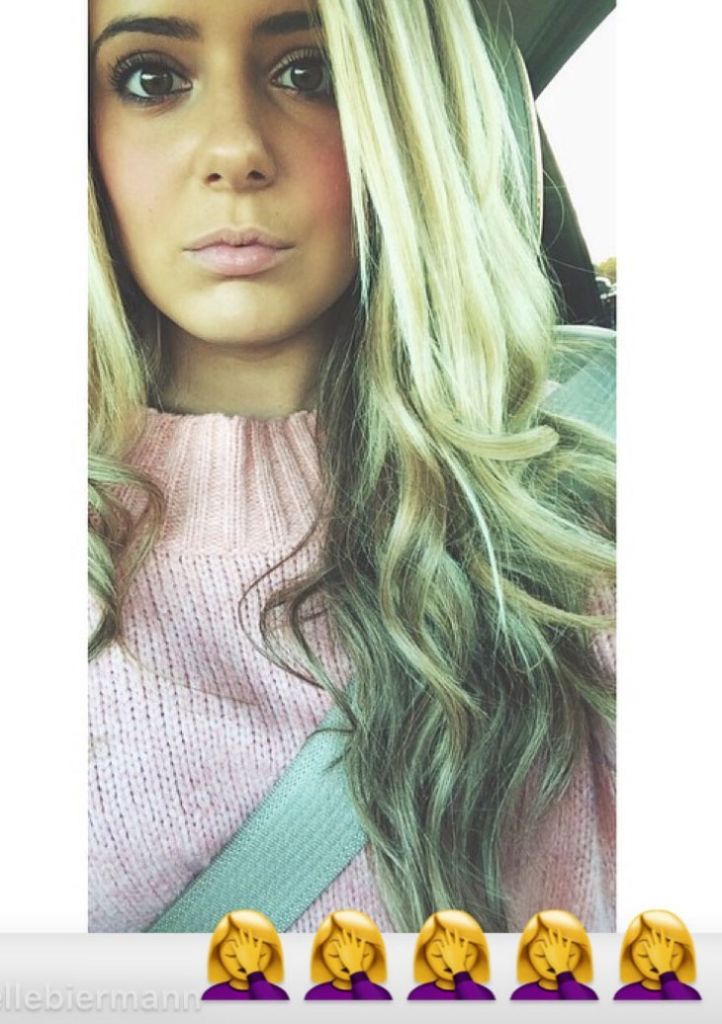 On Monday, Brielle shared another update.

In a new selfie posted to Instagram, the reality star gave fans a look at what her lips look like days after dissolving the filler.

In January 2019, Brielle defended getting lip fillers by showing some throwback shots of herself before the change.

“To those of you who say I look better before lips… you’re a liar and this photo is PROOOOOOF,” she wrote at the time.

Back in 2016, Kim defended Brielle’s decision to get lip fillers during an appearance on “Watch What Happens Live With Andy Cohen”.

Later that year, Brielle spoke with ET, confirming she had gotten lip fillers but denying any other plastic surgery.

“[Critics] are probably comparing me to season one of “Real Housewives of Atlanta”, and going straight to now. Where were you guys in between?” she asked jokingly. “You can see me every single season, and you can see how I’ve changed.”

Brielle’s younger sister, Ariana, 18, has followed in her footsteps… or lip prints, rather.

Our Chocolate Lip Kits are liveee! These are my absolute fave shades in the entire @kabcosmetics collection 😍🍫 we even have a brand new website for you guys to check out! Go get yours at kabcosmetics.com xoxo

Kim opened up to ET’s Brice Sander at BravoCon this past November about Ariana’s lip fillers.

Brielle Biermann Defends Herself Against Plastic Surgery Rumors: ‘This A** Is Not New’