When Meghan Markle made the move to London in November 2017 to live with Prince Harry at Nottingham Cottage, she left a big part of her life back in Toronto.

ET Canada has learned from a first-hand source that the Duchess of Sussex packed up her clothes and put them into storage in Toronto to use at a later date – some of those outfits were ones she wore on “Suits”. Well, that day has come as Meghan has shipped a large collection of clothing to their rental home in Victoria.

Just a few of the items which Meghan has worn since being back in Canada – and never worn in the United Kingdom – include a black cashmere beanie, a parka by Soia & Kyo, a Barbour “Epler” coat and the “Bea” cable knit sweater from The Row. 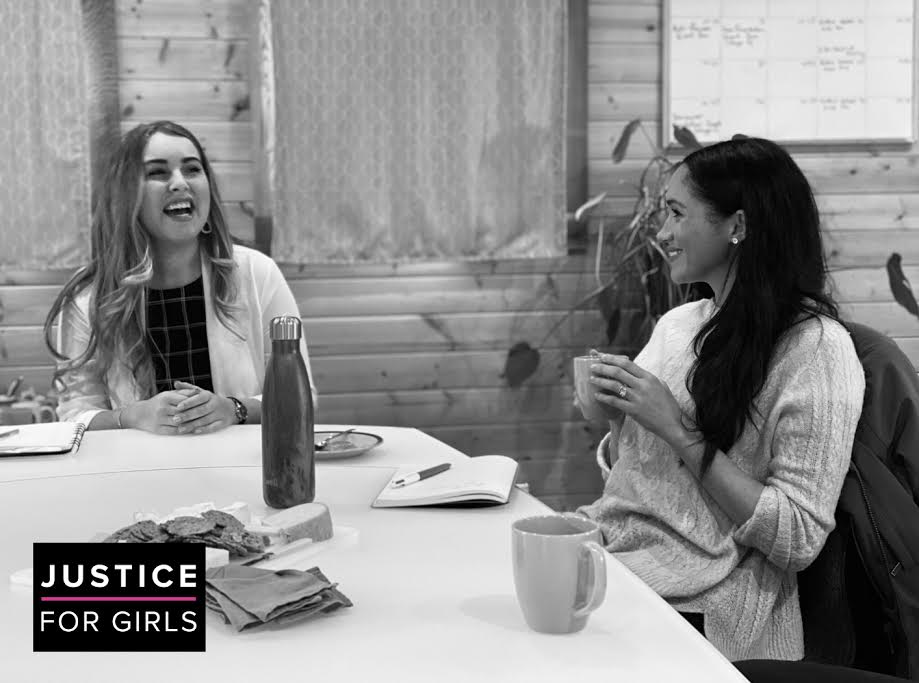 While it was known the Duchess put her furniture into storage, it was said at the time she took all her personal items with her.

It also begs the question, did Meghan always plan on returning to North America in some capacity? Many have raised doubts around the step down of being senior royals and that both Prince Harry and Meghan had been planning this for some time.

The two did give the full royal life a go, but perhaps they always considered having a Canadian abode.

ET Canada has reached out to Buckingham Palace for comment.