Riley Keough Stars In Terrifying New Trailer For ‘The Lodge’

An unsettling new trailer has been unveiled for an upcoming horror movie that’s guaranteed to deliver more than a few sleepless nights.

From the directors of “Goodnight Mommy”, “The Lodge” focuses on a woman trapped with two children in remote cabin in the midst of a blizzard, where things take an unexpectedly bone-chilling turn.

When a single father (Richard Armitage) must leave their remote winter cabin to deal with a work emergency, he leaves his two kids (Jaeden Martell and Lia McHugh) in the care of his new girlfriend, Grace (Riley Keough). 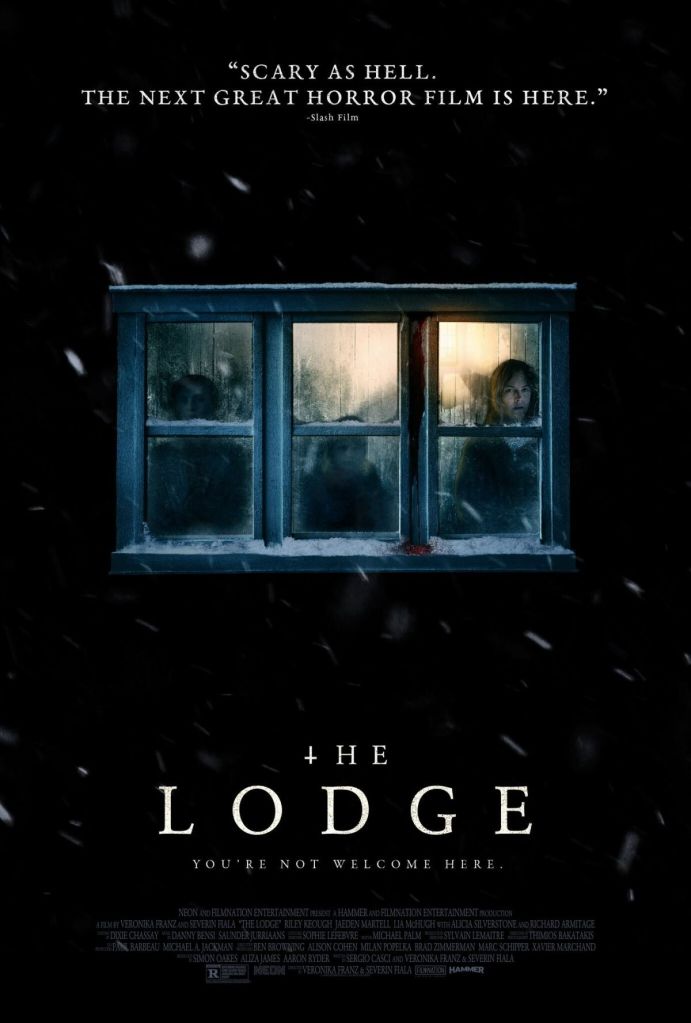 As the trailer indicates, he probably should have gotten to know Grace a little better before leaving her with his children, who make the terrifying discovery that she’s the sole survivor of a bizarre suicide cult.

“Isolated and alone, a blizzard traps them inside the lodge as terrifying events summon spectres from Grace’s dark past,” teases the synopsis for the film.

Look for “The Lodge” to scare its way into theatres on Feb. 7.