Coldplay Go Back To School In ‘Champion Of The World’ Video

“Coldplay” frontman Chris Martin is back in the schoolyard in the band’s latest music video.

Directed by French filmmaker Cloé Bailly, the video for “Champion of the World” sees Martin as a young boy being bullied at school.

Although he is misunderstood by his family and peers, the young boy portrayed by Martin finds solace through music and dreams of outer space. 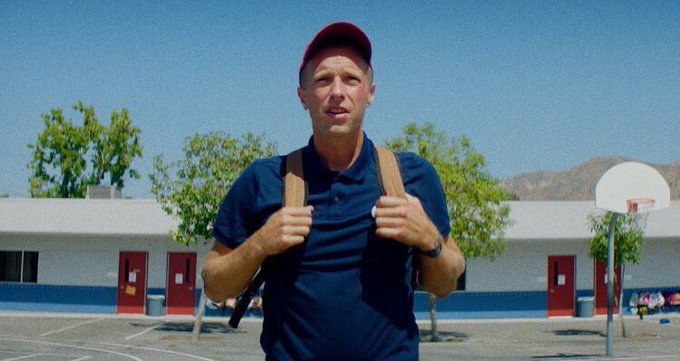 The Los Angeles-filmed video tugs at the heartstrings, bringing fans right back to their playground years.

“The video is about this magic power that kids have to switch off from reality and jump into their own world,” said Bailly in a statement.

RELATED: Chris Martin Jokes He ‘Forced’ His Kids To Sing On ‘Orphans’

“Champion of The World” is the latest single from the band’s 2019 album, Everyday Life.

Previously released singles from the record include “Orphans”, “Cry Cry Cry”, and “Daddy”.

Champion Of The World Coldplay Music