Dua Lipa Stars In Her Own Stylish Sitcom For Vogue

What to wear for a dinner date with your dogs?

Starring in her own ’90s style sitcom for Vogue’s Fall 2020 collections video, the singer shows off looks from Marc Jacobs, Tom Ford and Eckhaus Latta.

The video, which is directed by Bardia Zeinali and styled by Jorden Bickham, follows “a day in the life of a very fashion-forward singer.”

According to Vogue, “Dua Lipa lives her pop star fantasy in the best of New York Fashion Week’s collections.” 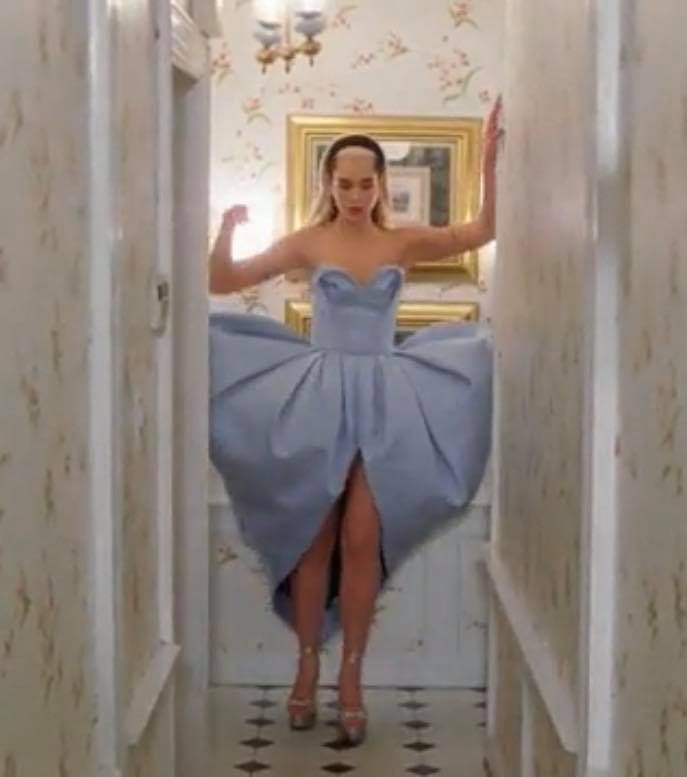 RELATED: Dua Lipa Reveals She Thought Nobody Would Show Up For Her Glastonbury Set

The British pop star is currently looking forward to the release of her new album, Future Nostalgia.

“What I wanted to do with this album was to break out of my comfort zone and challenge myself to make music that felt like it could sit alongside some of my favourite classic pop songs, whilst still feeling fresh and uniquely mine,” said the Grammy-winner in a statement about the album, via Rolling Stone.

RELATED: Dua Lipa Reveals She Thought Nobody Would Show Up For Her Glastonbury Set

“I was inspired by so many artists on the new record from Gwen Stefani to Madonna to Moloko to Blondie and Outkast, to name just a few,” she added.

Future Nostalgia is out on Apr. 3.