Sofia Richie isn’t paying any attention to critics and haters when it comes to her high-profile relationship with boyfriend Scott Disick.

In a new interview with Cosmopolitan, the model and influencer opens up about her celebrity romance with the “Keeping Up With the Kardashians” star.

However, Richie says that she has no interest in letting people rain on her parade — whether they are critics who don’t approve of the 15-year age gap between her and Disick, or those who feel some sort of fan loyalty to Disick’s ex, Kourtney Kardashian.

“[I have] this weird thing where I just don’t care what people think,” Richie explains, adding that the public discourse regarding their relationship “doesn’t bother me because I’m very happy.” 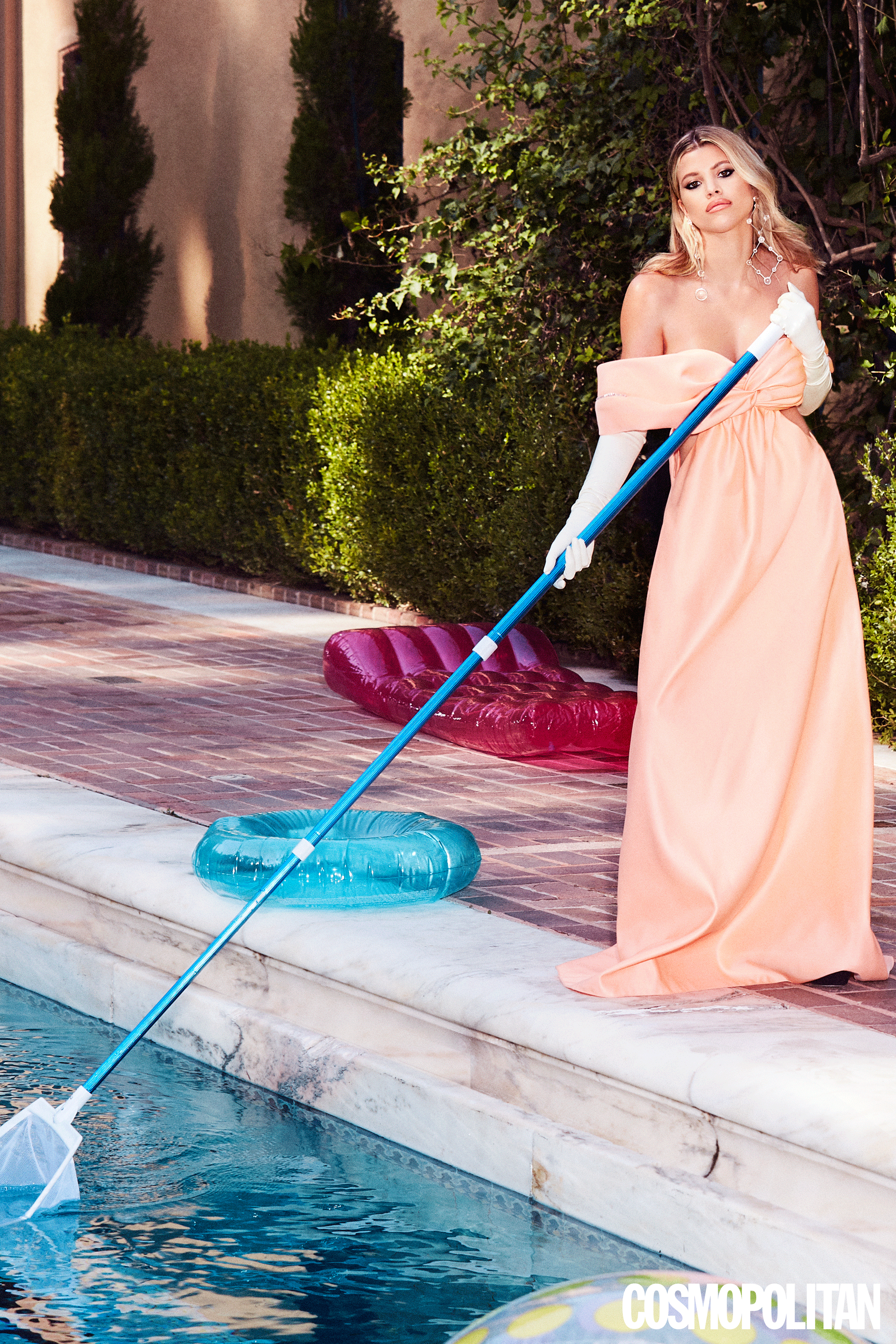 “Why would I let someone from the middle of nowhere ruin that for me?” she says.

Richie herself has appeared with Disick on “KUWTK” briefly during the show’s recent season, where there was a bit of awkwardness between her and Disick’s ex, with whom he shares three kids — 10-year-old son Mason, 7-year-old daughter Penelope, and 5-year-old son Reign.

But for Richie, she has a simple philosophy that anyone can adhere to when it comes to dealing with your partner’s ex: “I mean, just be nice. There’s no reason not to be nice.” 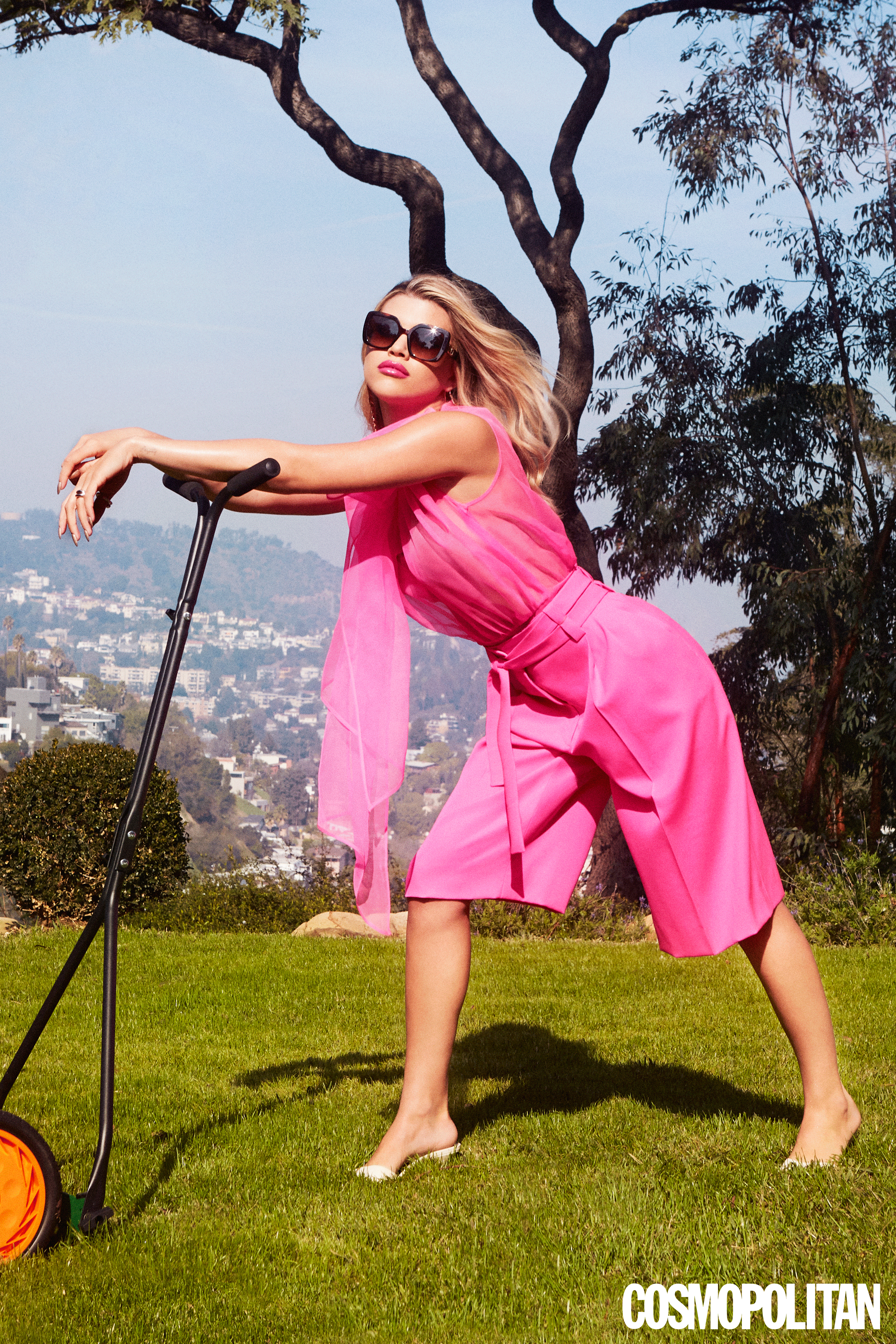 However, that doesn’t mean fans should expect to see her returning to “KUWTK” anytime soon.

Richie spoke with ET at the opening of the Marcell Von Berlin flagship store in Los Angeles in early February, where she opened up about her burgeoning acting career and revealed that she probably won’t be dropping by for any future episodes of the E! reality show.

“Because I want to get into acting!” Richie explained. “I feel like, for a while, I kind of held back on things because I was afraid of failure, but 2020 is [the year of] no fear! I’m gonna be doing acting stuff really soon.”

“Great things are happening and I’m really excited about it,” she added.

Check out the video below to hear more.

Celebs Keeping Up With The Kardashians Scott Disick Sofia Richie