Prince William and Kate Middleton have revealed how their children might become future members of a rock band or Cirque du Soleil.

During their tour of Galway — the current European Capital of Culture — Kate and William happily opened up about George and Charlotte’s creative new past-times.

After enjoying a performance from a local band called NØÖV, Kate asked the young musicians some questions.

“When did you all start playing?” said the Duchess, according to Hello! magazine.

The proud mom of three then revealed how Prince George, 6, is learning how to play the guitar: “It has been so interesting hearing all the storytelling over the last couple of days.”

She added: “I wish we could have brought George and Charlotte along, they would have loved it. And George is starting to learn the guitar.” 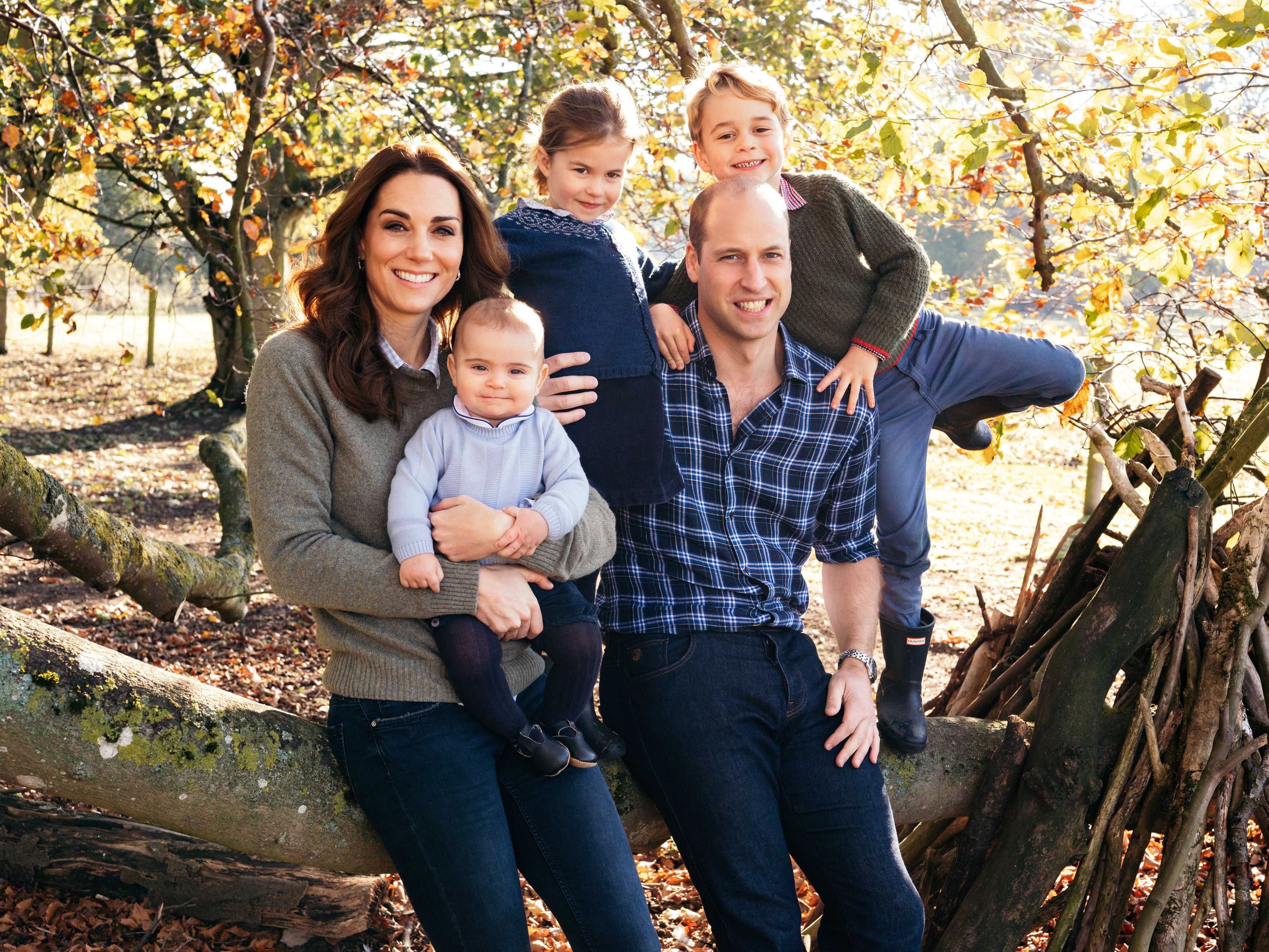 Later on, the duke and duchess watched a demonstration by some tightrope walkers, leading Kate to open up about 4-year-old Charlotte’s acrobatic talents: “Charlotte is really into gymnastics, she’s doing cartwheels, handstands, everything. It’s so good for their basic skills of balance and coordination,” she said.

William added: “And their flexibility, it’s really good for their long-term health, isn’t it? We went to watch the Cirque du Soleil recently, it was amazing.”

RELATED: Kate Middleton Looks Gorgeous In Green As She And Prince William Kick Off Ireland Tour In Dublin

Meanwhile, the Duke gave the crowd a demonstration of his own “talents,” after showing off his juggling skills.

He told the crowd: “I’ve only done this once before. This never works. [I’ll] stick with three.”