Canada’s own Stuck On Planet Earth have just premiered the music video for their current single “Higher Than The Drugs”.

The upbeat track will be featured on the band’s debut full-length album, due for release this summer. 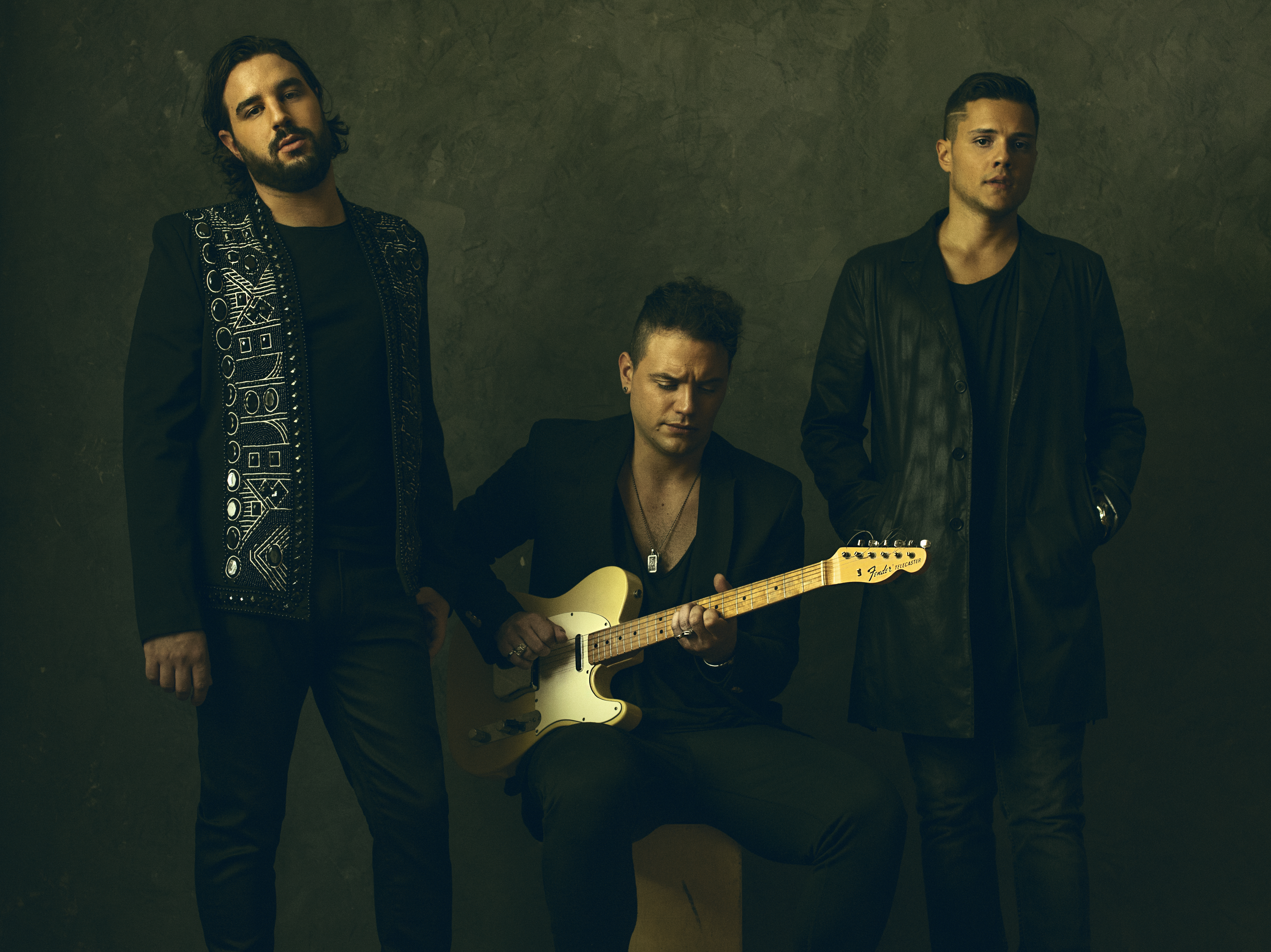 Band members Adam Bianchi, Al Capo, and Andrew Testa told ET Canada about the single: “Though ‘Higher Than The Drugs’ is a driving, upbeat song, it’s about learning to mentally rise above the noise, anxiety, and addictions we face on a regular day by getting right within yourself and reaching a state that is higher than any drug could ever take you.”

Produced by Steve Molella of Finger Eleven, “Higher Than The Drugs” is the second single off Beautiful Nowhere and follows the lead single “Rising”.

The video resonates with the COVID-19 outbreak, which follows an astronaut wandering through the deserted streets of a big city.

“The video for ‘Higher Than The Drugs’ was shot in sunny Los Angeles back in January, before the world felt like such a small, paranoid place,” explained the trio. “Suddenly, we’re all isolated from the outside world and it has never been easier to feel lonely, even in the heart of an ordinarily bustling metropolis.” 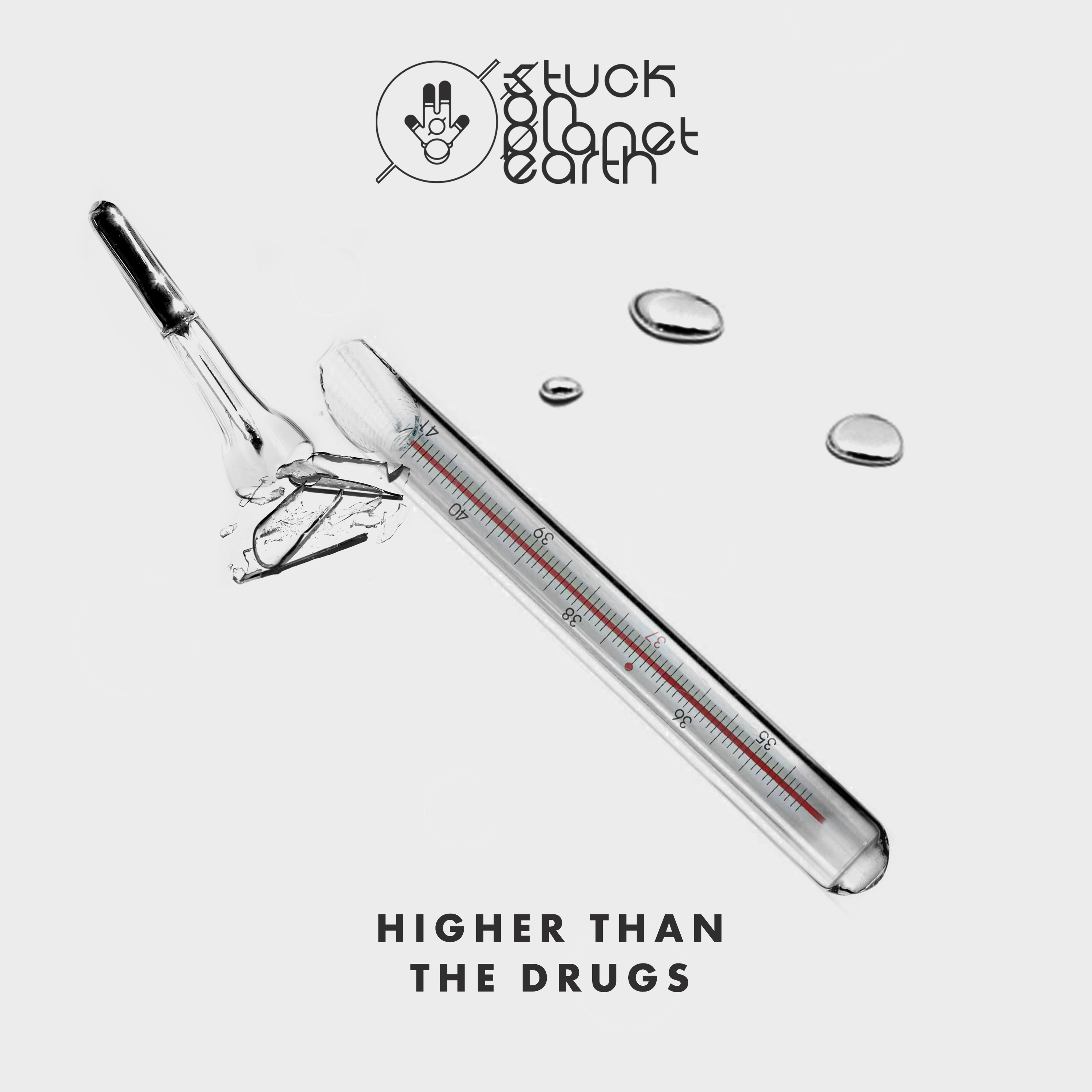 They added: “In a time when human beings everywhere are faced with learning how to navigate this global health pandemic, that sentiment has never felt more potent. Right now, anxiety is high, we’re all stuck in isolation, and we’re facing challenging times ahead. But, we are also being presented with an opportunity, a chance to slow down and refocus on the things that matter the most. Let’s not waste this chance, let’s use this time wisely, get right within ourselves, because for better or worse, we’re all stuck here together.”

Amid the ongoing coronavirus pandemic, Stuck On Planet Earth have livestreamed concert sessions daily at 9 p.m. EST/PST via Instagram Live.

we have been #Instagram #livestreaming our musical variety show #stuckinside weeknights at 9PM & as weird as it is, it’s been kinda fun … playing some #quarantunes , and chatting w friends and fellow musicians … anything you want to see from us, let us know! Stay tuned to our stories for when we go live next! #quarantine #covid_19 #covid19 #corona #rocknroll #musicsaveslives #stuckonplanetearth

“Since all of our shows have been postponed, we have been livestreaming every night on Instagram and calling it #stuckinside,” they told ET Canada. “It’s been a lot of fun, and has kind of become a musical variety show of sorts, where we perform some originals and covers and we have bands and artist friends come on to perform.”

Fans can stream “Higher Than The Drugs” here.