“’Dream Sellin’’ is when someone sells a reality that’s less than real. This song is a reminder to everyone; don’t let people dreamsell you and don’t DS yourself,” said Brown in a statement. “Especially now, in this time of uncertainty, don’t let misinformation get the best of you. Look out for yourself and your loved ones.”

RELATED: Zac Brown Fights Back Tears, Slams Young People For Not Taking Coronavirus Seriously When He’s Just Had To Let Most Of His Crew Go 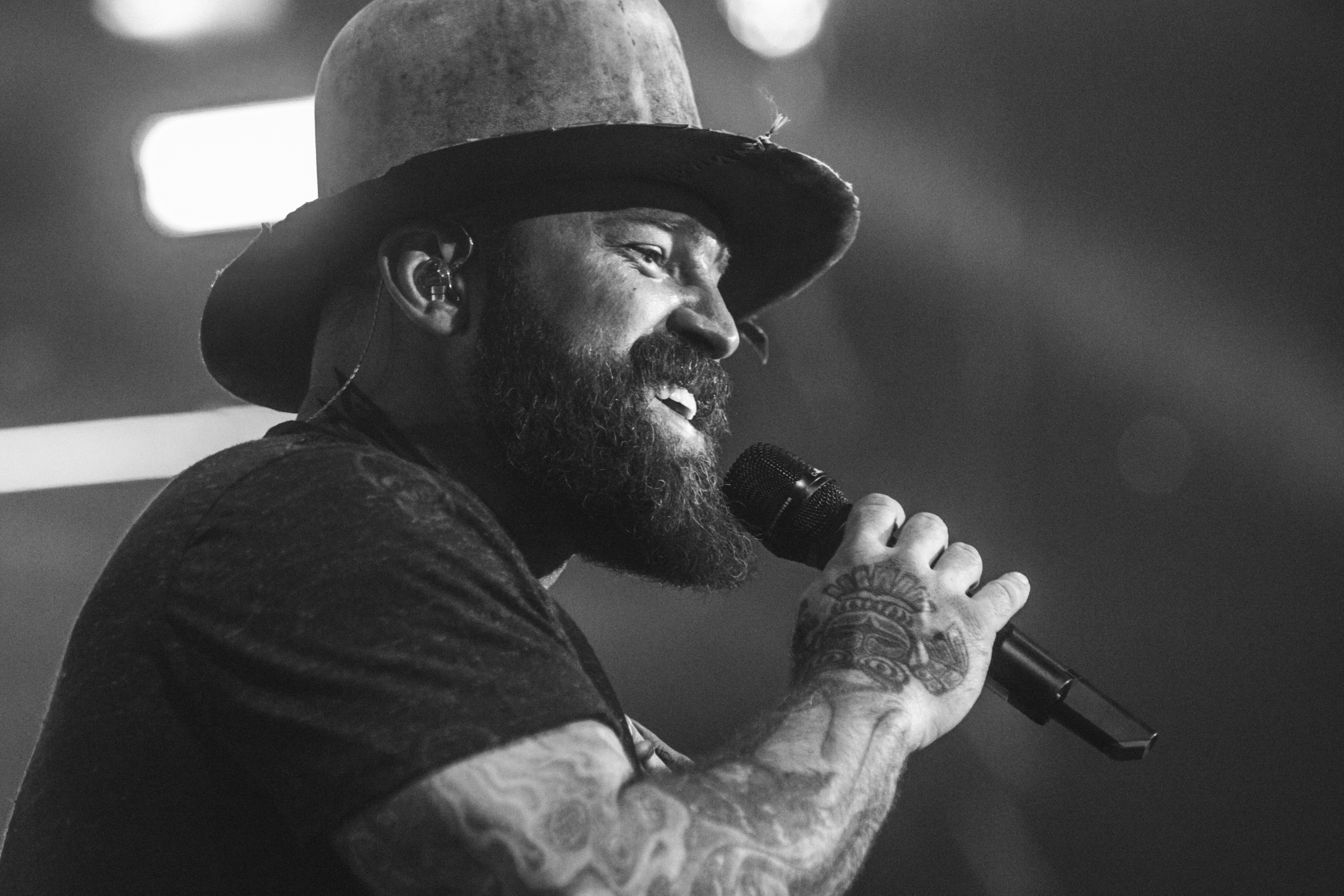 Brown is still part of the highly successful Zac Brown Band who just released their most recent album The Owl in September and plan on continuing to release new music together.

He added, “I feel so grateful that I’ve been able to collaborate with some incredible artists over the years. Sasha and Poo Bear are no exception. Music creates and cultivates feelings of connection and community, and hopefully this song can provide a bit of solace right now.”

The Controversy will re-release this spring featuring additional remix tracks that weren’t included on the 2019 album.