Ryan Reynolds’ fans will have to keep waiting to see his anticipated new film “Free Guy”, which has just had its release date pushed from early July to December due to the coronavirus pandemic.

To help with the waiting, Reynolds unveiled a new teaser from the upcoming film.

According to the the official synopsis of “Free Guy”, Reynolds plays “a bank teller who discovers he is actually a background player in an open-world video game and decides to become the hero of his own story… one he rewrites himself. Now in a world where there are no limits, he is determined to be the guy who saves his world his way… before it is too late.” 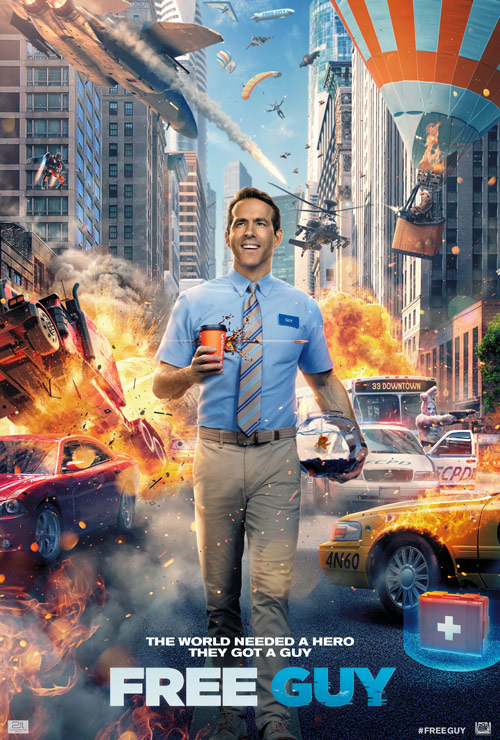 Alongside the video, which Reynolds shared on YouTube, he wrote a message for fans.

“‘Free Guy’ is moving to Dec. 11. Here’s a clip that’s weirdly appropriate. We cut it a while ago (while there was still a Fox and before it was just 20th Century Pictures) and couldn’t finish it so ignore the watermarks. Thanks to Aspect for cutting it,” he wrote.