Nick Wolfhard is looking forward to fans getting the first look at “The Last Kids On Earth: Book 2”.

Based on the New York Times best-selling book series, the animated series from Atomic Cartoons for Netflix follows 13-year-old Jack Sullivan, played by Wolfhard, and a band of middle schoolers as they battle zombies during the apocalypse.

Speaking with ET Canada about the second season, which premieres on Netflix on April 17, the actor, 22, opens up about his character Jack from Book 1 and reveals where viewers can expect to find the kids in Book 2.

“[Jack] was a lot like me when I was a kid. He didn’t have many friends — he only had one, he had bullies, stuff like that,” Wolfhard says. “So when this whole apocalypse happens, Jack [has] the opportunity to actually make a family of his own and try to make the best of a bad situation with the cards he’s been dealt with. For him, this is kind of like the best thing that’s ever happened to him and he has to do his best to try to find survivors and convince them to join his family.” 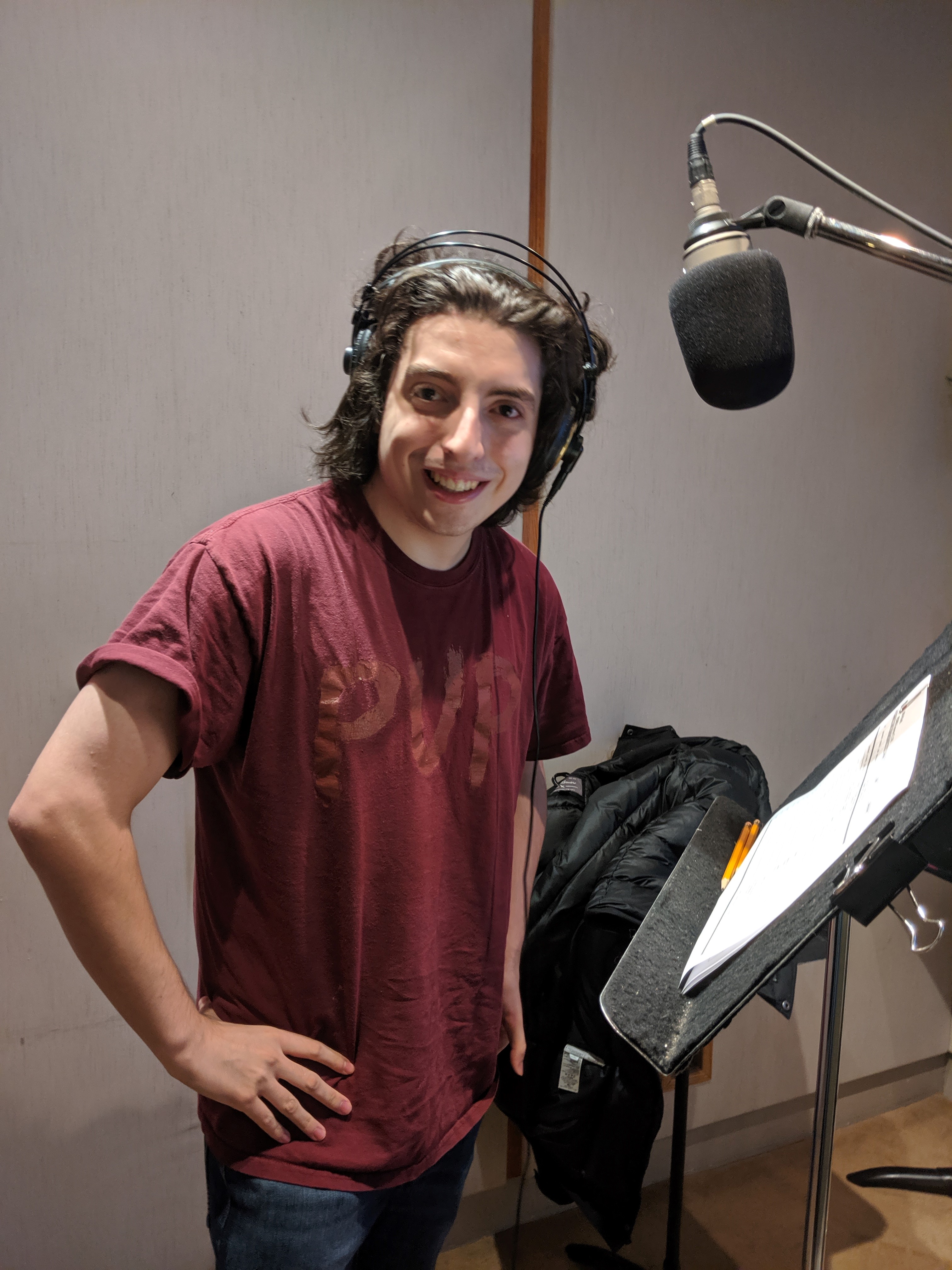 Opening up about the end of Book 1, which left viewers with “a big, brute alien-maybe creature” watching over the kids, Wolfhard says that Book 2 brings the group of friends to an “old pizza parlour called Joe’s Pizza,” which has been “unofficially rented out by creatures from another dimension,” and this is where the next journey begins.

Some of the creatures at Joe’s Pizza in season two are voiced by a star-studded cast, including Mark Hamill, Catherine O’Hara, Bruce Campbell, Rosario Dawson and Keith David.

Also speaking with ET Canada, David, who voices Thrull, one of the creatures who leads the kids on their “next adventure,” says his favourite part about the series is “the journey of the characters” and “the way they interact.”

Looking at the similarities between the series and what much of the global population is dealing with today during the COVID-19 pandemic, David, who is best known for his roles in hits like “Greenleaf” and “There’s Something About Mary”, says that the biggest thing he has learned is that “we can get things accomplished if we work together.”

David explains, “There is no more ‘them’ and ‘us.’ It is not just a slogan of pretty words, but we say we are in this together. If we, as the people, do not pool our efforts, listen to the scientists, do what we can individually to contribute to the welfare and the benefit of the whole of society, then we won’t have a planet to live and we certainly won’t have a society who’s environment is to be around.”

Sharing similar sentiments, Wolfhard says that the series is all about the friends “working through problems together” and notes that he has been keeping busy collaborating with his brother, “Stranger Things” star Finn Wolfhard, on the Adult Swim animated pilot “Smiling Friends”, which debuted on April 1.

Speaking about working with his younger brother, Wolfhard contends, “We always support each other on our projects and when we actually have to work together on stuff, that’s totally a bonus.”

He adds, “If Finn ever has a voiceover audition, I’ll sometimes voice direct and give him advice and if I ever do on-camera auditions, he’ll give me advice.”