David Spade is back with a new Netflix movie underlying the importance of accuracy when texting.

In the upcoming comedy “The Wrong Missy”, the “SNL” alum stars as executive Tim Morris, who meets the woman of his dreams (Molly Simms), and impulsively sends a text inviting her to join him for the weekend on his corporate retreat in Hawaii.

He’s thrilled when the woman, Missy, texts back agreeing to come — but not so thrilled when he arrives at the airport to discover he texted a different woman named Missy (Lauren Lapkus, “Orange Is the New Black”), a wacko that he met during a disastrous blind date and never called again. 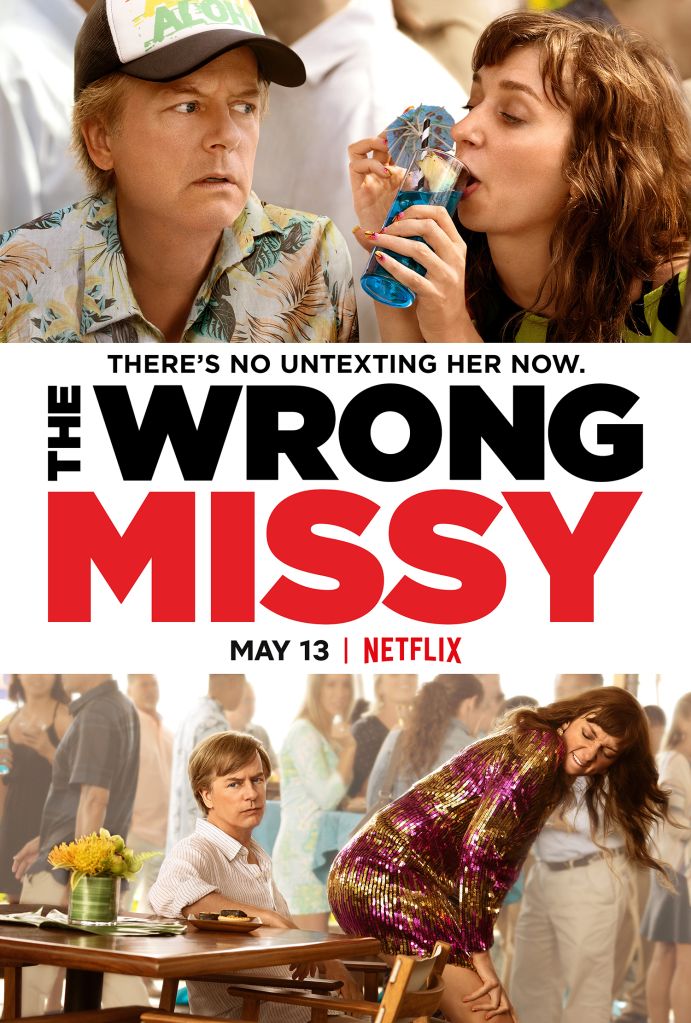 “The Wrong Missy” debuts on Wednesday, May 13.