Three years ago, fans of “The Simpsons” were left in shock after longtime music composer Alf Clausen was fired from the long-running animated series. They were baffled even moreso when two years after his dismissal, he accused 20th Century Fox Television, Disney and Gracie Films of age discrimination, wrongful termination and retaliation in a lawsuit.

However, following on Clausen’s recent allegations, Fox, one of three companies behind the much-beloved comedy, has added fuel to the legal battle by not only denying those claims, but also accusing the composer of secretly delegating work to his son.

In new court papers filed on Tuesday by Fox, longtime “Simpsons” producer Richard Sakai alleged that the 79-year-old’s dismissal actually spawned from an incident which took place in November 2016, as reported by the Hollywood Reporter (THR).

While working on a Great Gatsby-inspired, spoof episode of “The Simpsons” — “The Great Phatsby” — Clausen was required to collaborate with American producer/songwriter Jim Beanz on a composition for the episode.

According to Sakai, 66, Gracie Films president and fellow-Simpsons producer  James L. Brooks did not like Clausen’s contributions to the composition and questioned whether he was the right individual to “prepare rap music” and supposedly “questioned his work more generally.”

Without explicitly revealing how, Sakai claimed that he had learned Clausen had unofficially enlisted others to help, or overtake, some of his composition work for “The Simpsons”, including his own son, Scott Clausen.

“I believed his unauthorized delegation was unacceptable,” said Sakai in his explanation.

He continued: “I called showrunner [Al] Jean and told him that Clausen had been delegating his composing work; he conveyed to me that he was surprised and disturbed as well.”

Sakai then revealed that their revelation had led to meetings between him, Jean, Brooks and Simpsons showrunner Mart Selman on Clausen’s purported acts and his future with the show.

“We decided that we could improve the music on the show by replacing him,” wrote Sakai in the filing.

Furthermore, Sakai argued that Clausen’s lawsuit is baseless given the show’s First Amendment-protection on decision-making relating to its music.

Clausen started working on the series in 1990, during its second season, and kept that role for 27 years until he was fired in 2017. He was replaced by Bleeding Fingers Music — a music company founded by Hans Zimmer.

The composer’s lawsuit, filed last August, claims he was discriminated against because of his age and a perceived disability, adding that he was told he was being replaced because the series was “taking the music in a different direction.” 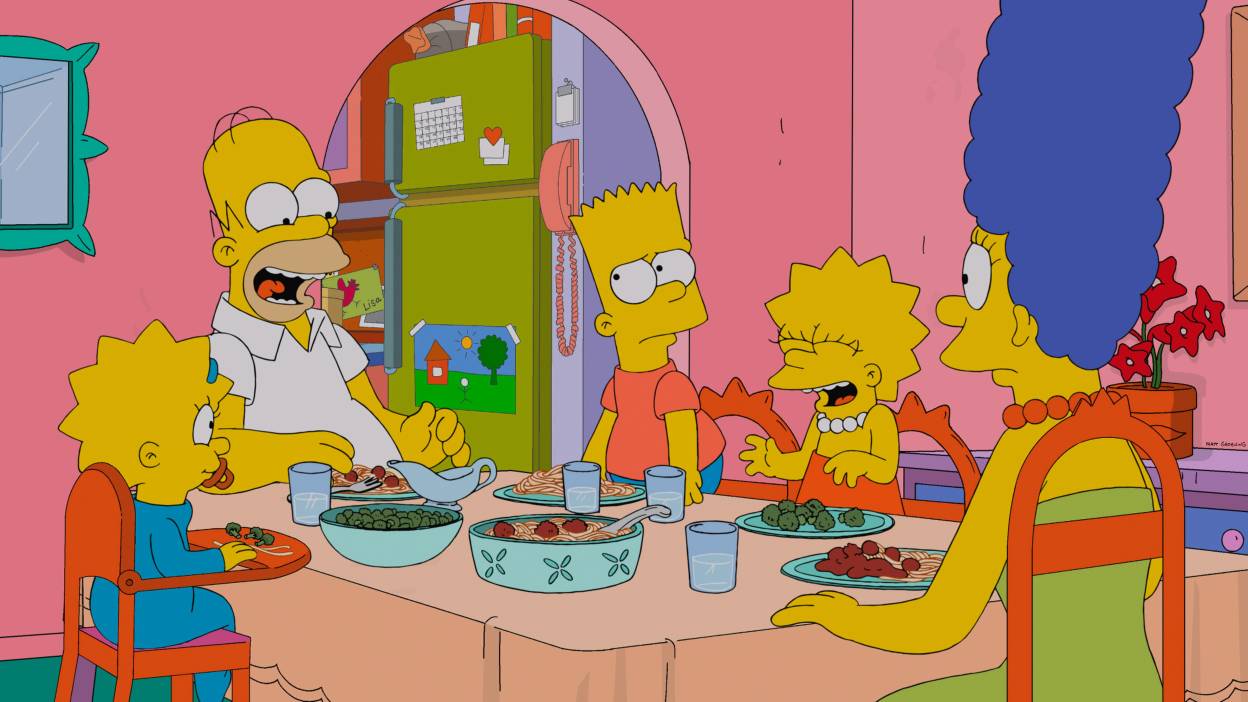 Last month, Clausen made an amendment to that complaint, revealing that his “perceived disability” was actually Parkinson’s disease — which he was recently diagnosed with, as reported by THR.

Additionally, he targeted Zimmer and his company for creating music for the show that he describes as “inferior in quality, depth, range and sound, yet stylistically similar in substance.”

In their filing, Fox has requested Clausen back down in the ongoing legal battle.

Clausen’s last work for “The Simpsons” was featured in the Season 28 finale, which aired in May 2017.

As of this writing, he has not publicly addressed Fox’s filing.