Olivia Jade has made her return to social media for the first time since her parents, Lori Loughlin and Mossimo Giannulli, pleaded guilty in the college admissions scandal.

The two originally claimed their innocence but changed their plea on May 22.

Jade, an influencer who has been touch and go since the admissions scandal first broke last March, had two posts on Monday.

One was an ad for Kim Kardashian’s SKIMS and the other a post for Memorial Day. 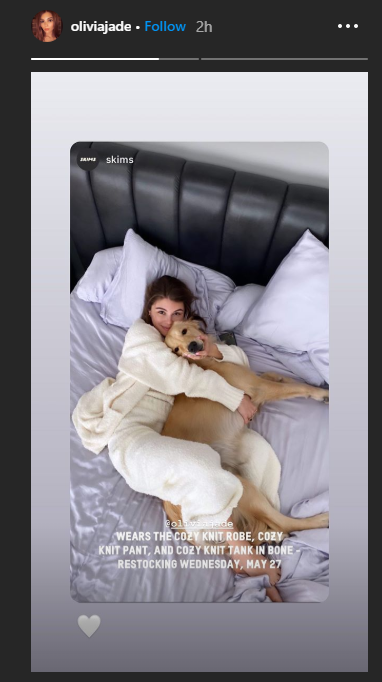 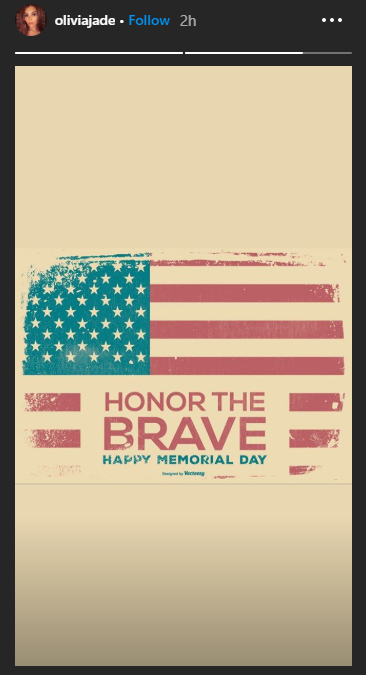 RELATED: Felicity Huffman’s Daughter Gets Into Prestigious University With Her Own SATs Following College Admissions Scandal

Loughlin and Giannulli will be sentenced on Aug. 21 due to the courts being under stress with the ongoing coronavirus crisis.

The pair’s lawyers asked for the sentencing to be moved up to July 30, but the judge said they’d be sticking to the August date for now given the current situation, but added the date could change.