Prince William and Kate Middleton have marked Volunteers’ Week by calling organizations to directly speak with those helping out.

The Duke and Duchess of Cambridge called Conscious Youth, which is based in Kirklees, West Yorkshire, who work to “enhance the emotional resilience of young people” through programmes and events. 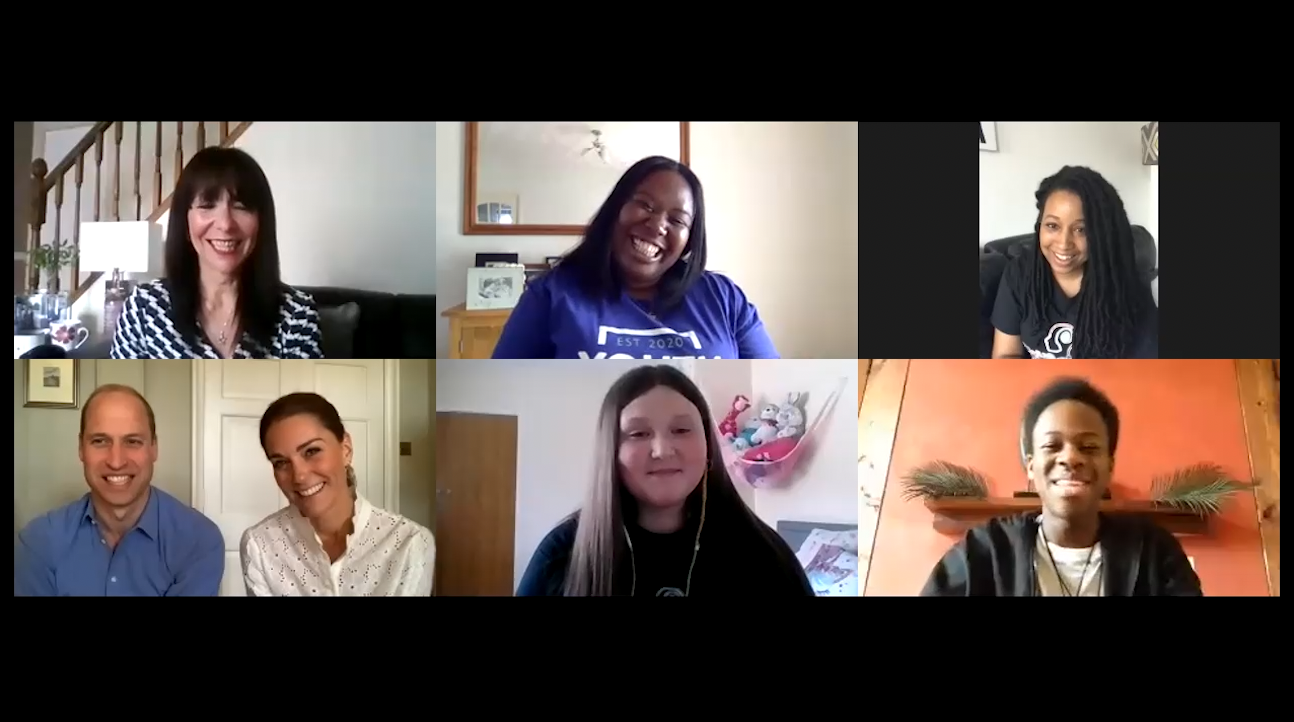 Additionally, they spoke with volunteers from Machynlleth Community Corona Response in Powys, Wales. The new group has over 100 volunteers that work to support the community through the pandemic with everything from cooking and delivering meals to 3-D printing visors, scrubs and face masks.

“It’s National Volunteering Week and I want to say a big thank you from both of us,” said Prince William. “Thank you for all the volunteering you’re doing, thank you for all the time and effort you’re putting in. It’s been hugely rewarding and important that you guys are doing that and you have been a lifeline to all the people who you’ve helped in the area.” 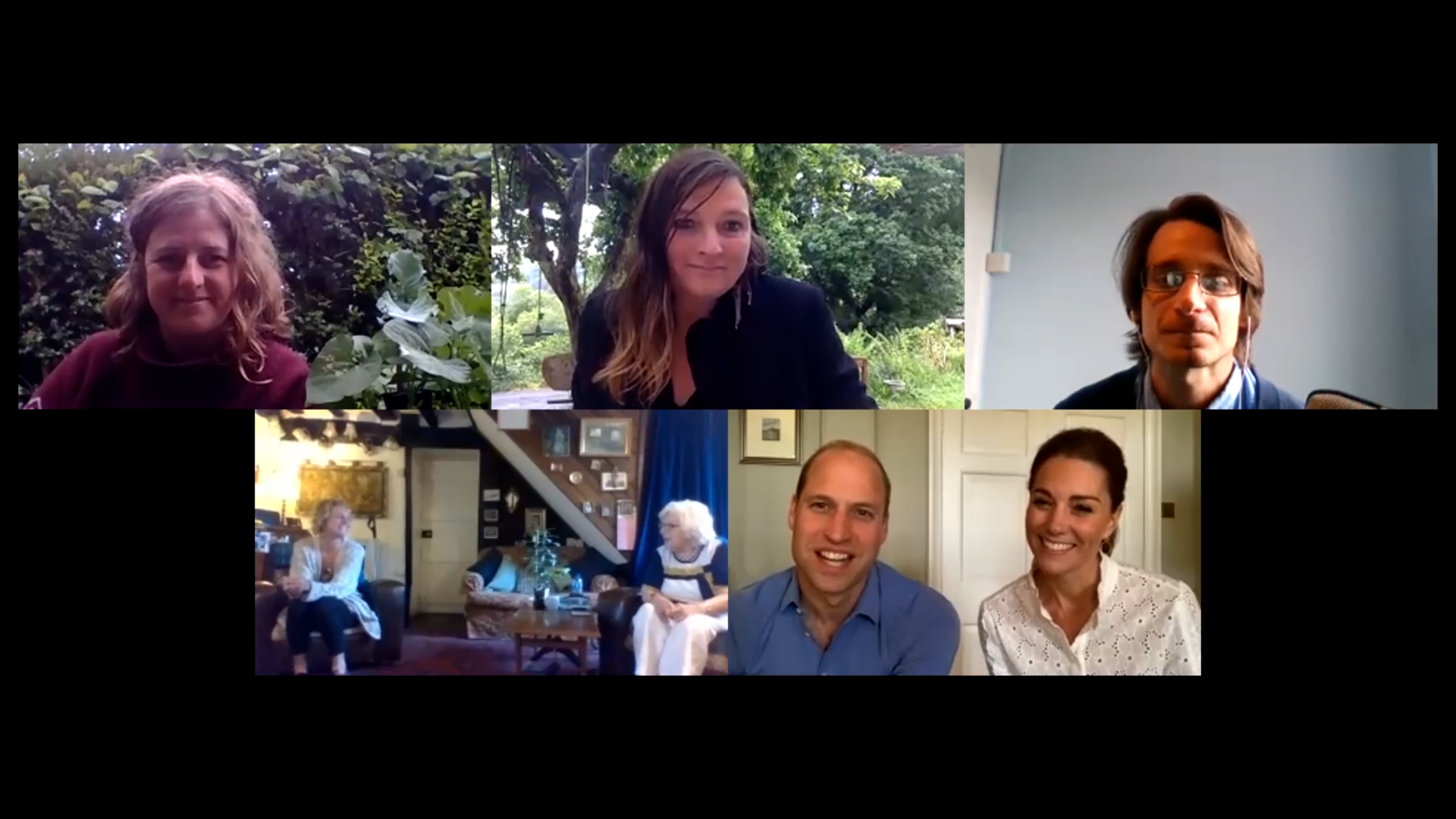 Kate added, “One of the things that would be amazing is if everyone in their communities was to carry on and still celebrate volunteering in a way that they have been during the pandemic. Everyone’s got something to give back.”

At the end of Volunteers’ Week, Kensington Palace released a picture of William doing volunteer work with Prince George and Princess Charlotte.

“As we approach the end of #VolunteersWeek The Duke and Duchess of Cambridge are pleased to share a new photo taken by The Duchess as they played their own part in the national volunteering effort,” they wrote.

“In April, The Duke and Duchess and their family visited the Sandringham Estate where they packed up and delivered food parcels to isolated pensioners in the local area.”

“As Volunteers’ Week draws to a close, it is inspiring to reflect on the many thousands of people, who through their acts of generosity and kindness, have achieved so much for the greater good,” it read.

“I have been following with interest how men and women from around the world, including my own family, have been helping and recognising the vital role of the volunteer. I send my best wishes to all those who give themselves so freely and selflessly in the service of others.”

The Duchess has been doing her own volunteering during the COVID-19 outbreak including taking part in the Royal Voluntary Service’s NHS Volunteer Responders scheme’s “check in and chat” which sees volunteers call the elderly and vulnerable at home to see how they are doing and provide companionship.

Kate spoke with Donna Williams, 42, a mother who is caring for her daughter who suffers from a rare form of type 1 diabetes.