Using the hashtag #ShareTheMicNow, Black women will speak from the Instagram accounts of white women with large platforms in order to magnify their message to a wider audience..

According to the Share The Mic Now press release, the campaign’s intention is to “magnify Black women and the important work that they’re doing in order to catalyze the change that will only come when we truly hear each other’s voices. The #ShareTheMicNow campaign was born from relationships and is aimed at encouraging Black and white women in relationship to recreate this action in their own spaces.”

RELATED: George Floyd Remembered At Final Memorial Service In Houston, Will Be Laid To Rest Next To His Mother

The press release lists four key intentions: to form a social media campaign that magnifies Black women’s lives and stories; to form relationships among Black women and white women — so that our future activism is born from relationships; to create a network of disruptors who know and trust each other; and to create action that could make change.

RELATED: ‘Hollywood North’ Workers From Outside Canada Will Be Required To Quarantine For 14 Days Once Back In B.C.

According to the organizes, the social media campaign anticipates an audience of more than 300 million on Instagram.

The complete lineup of matches can be viewed below: 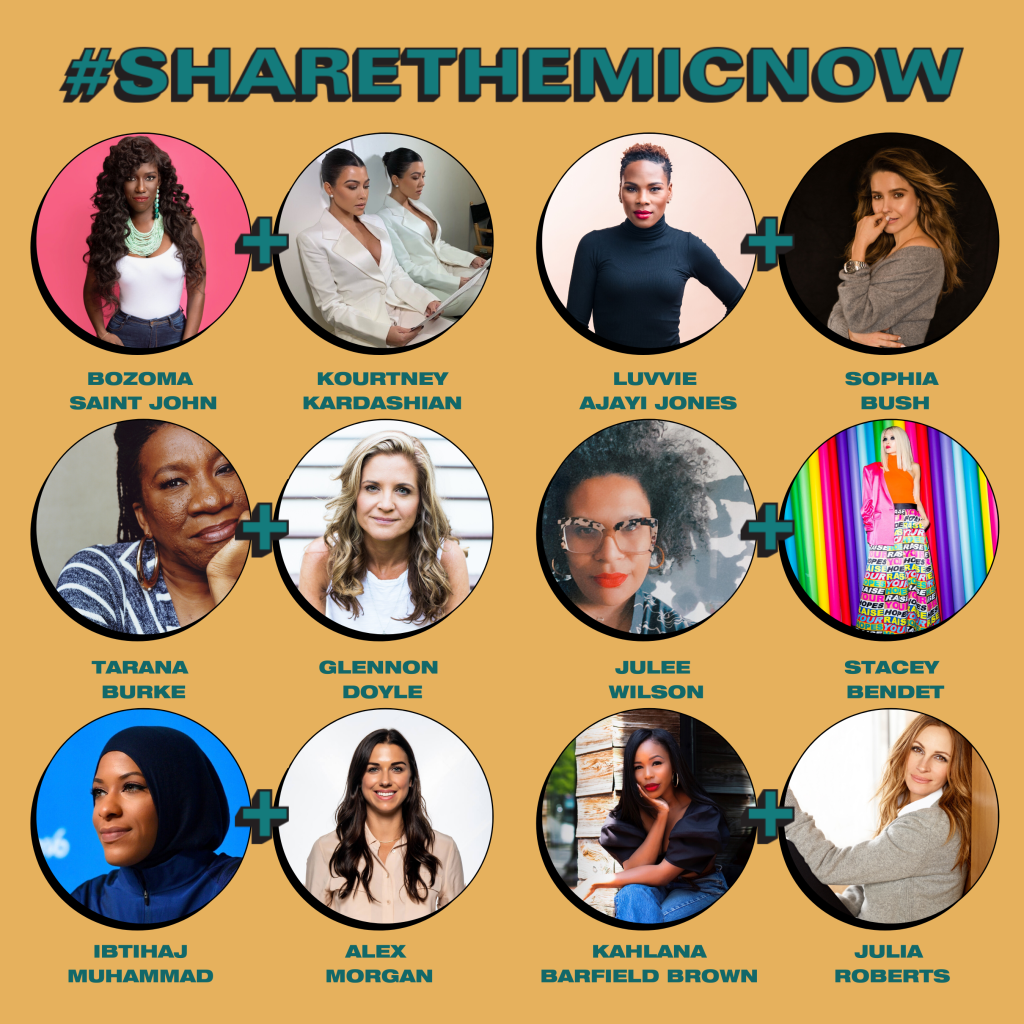 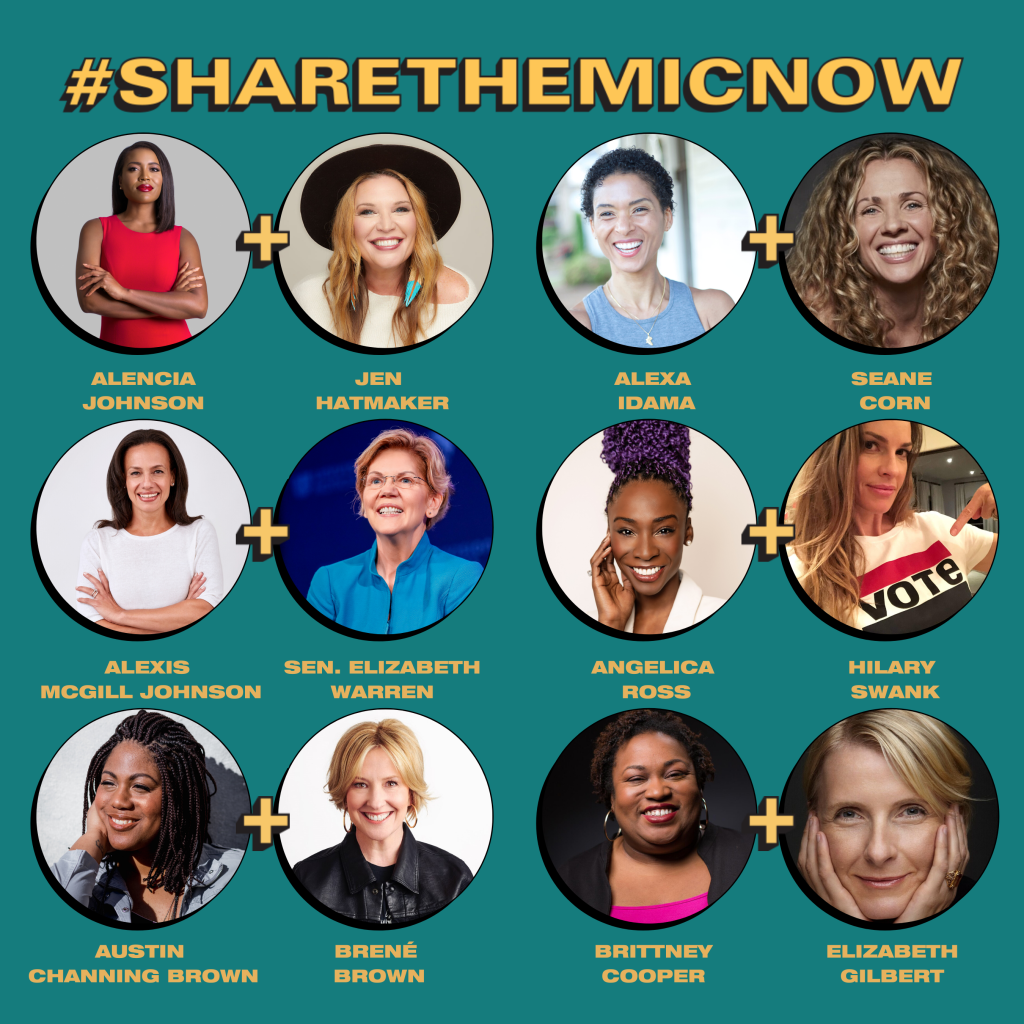 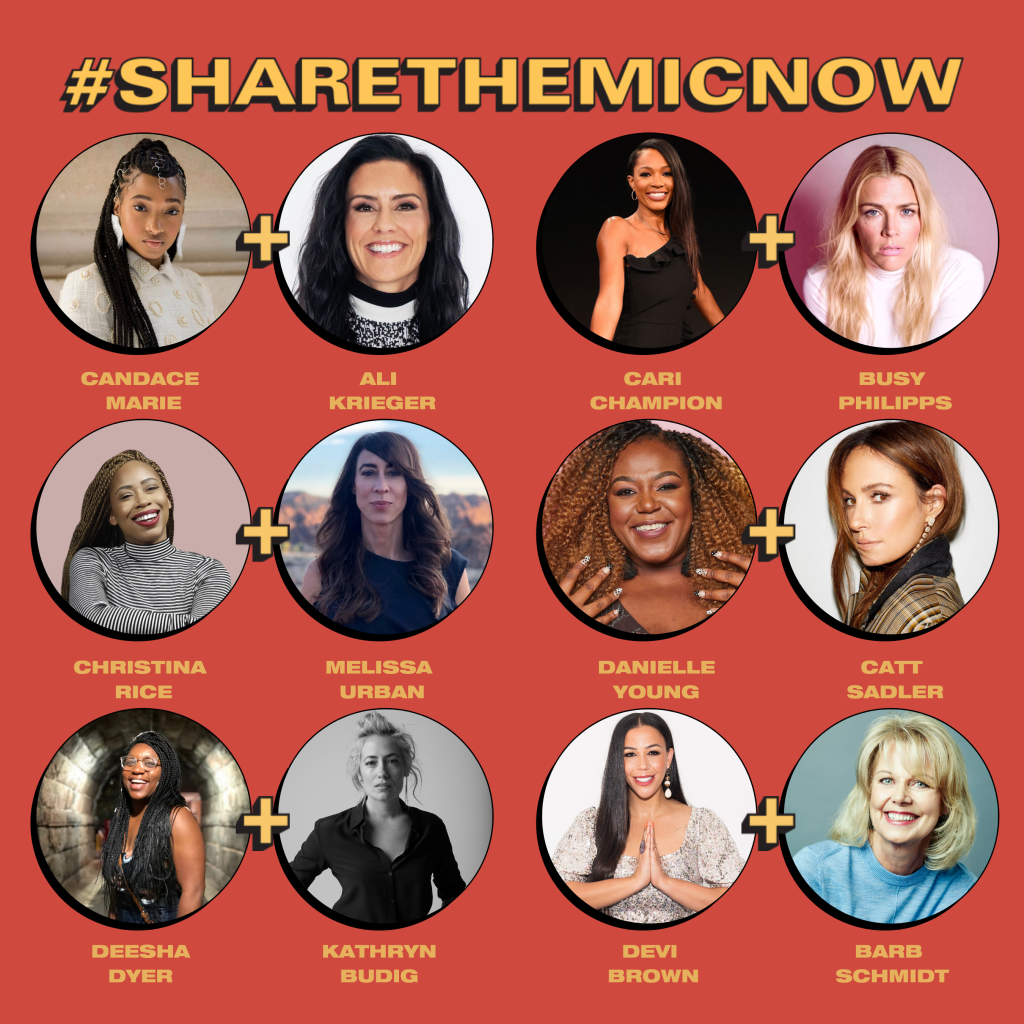 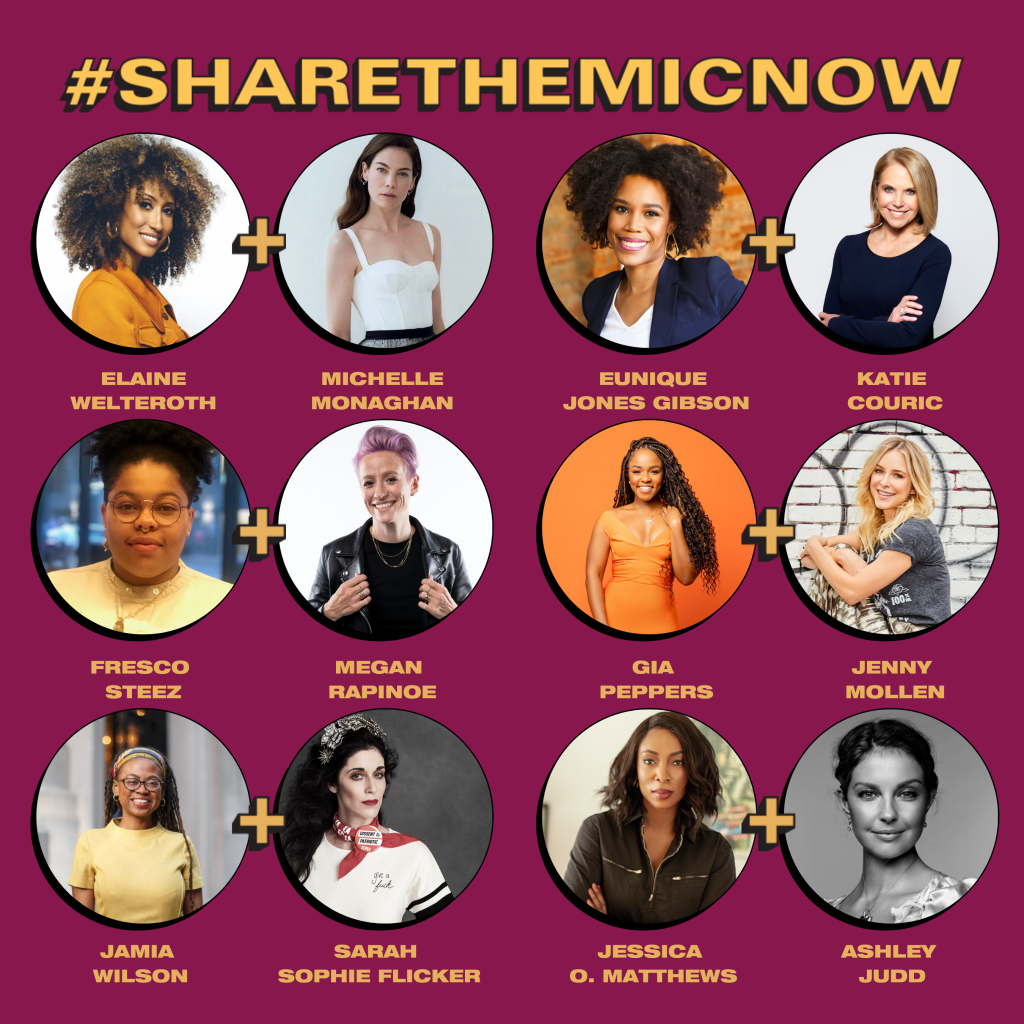 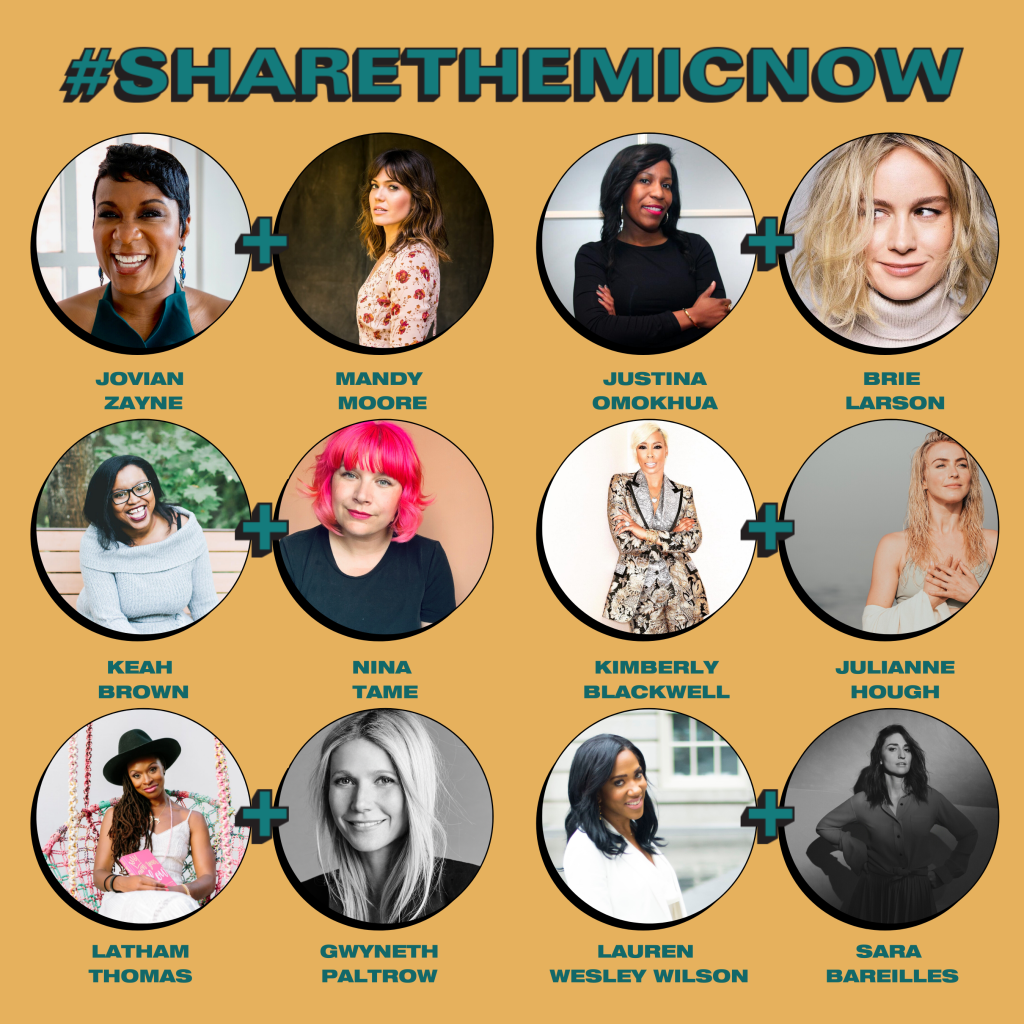 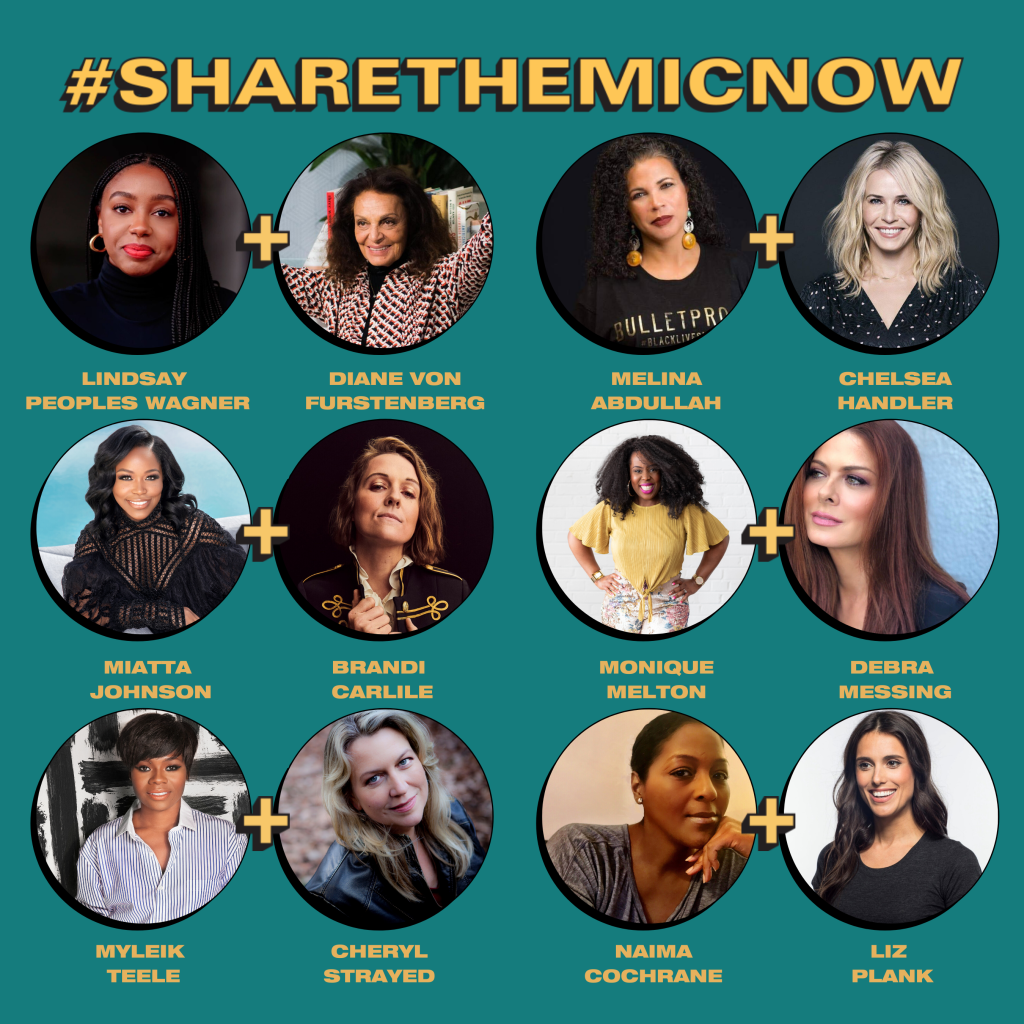 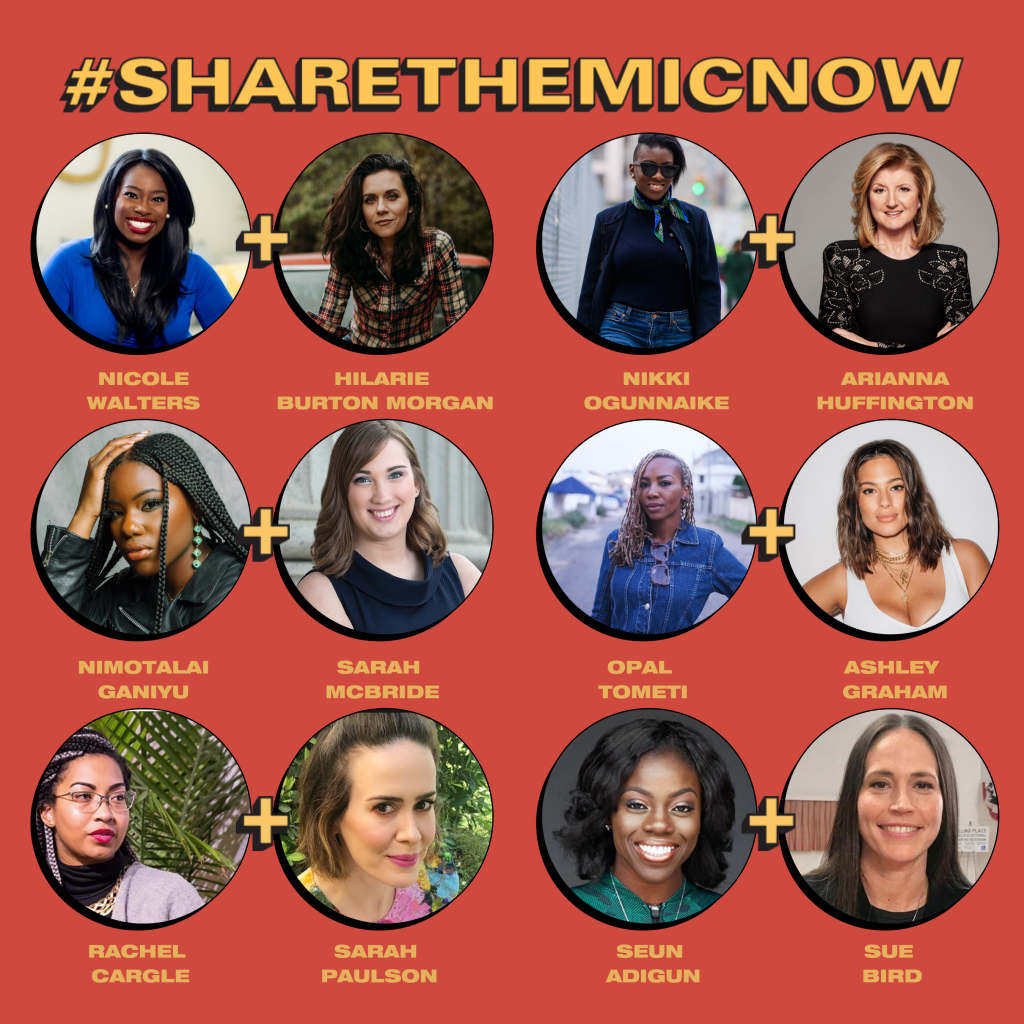 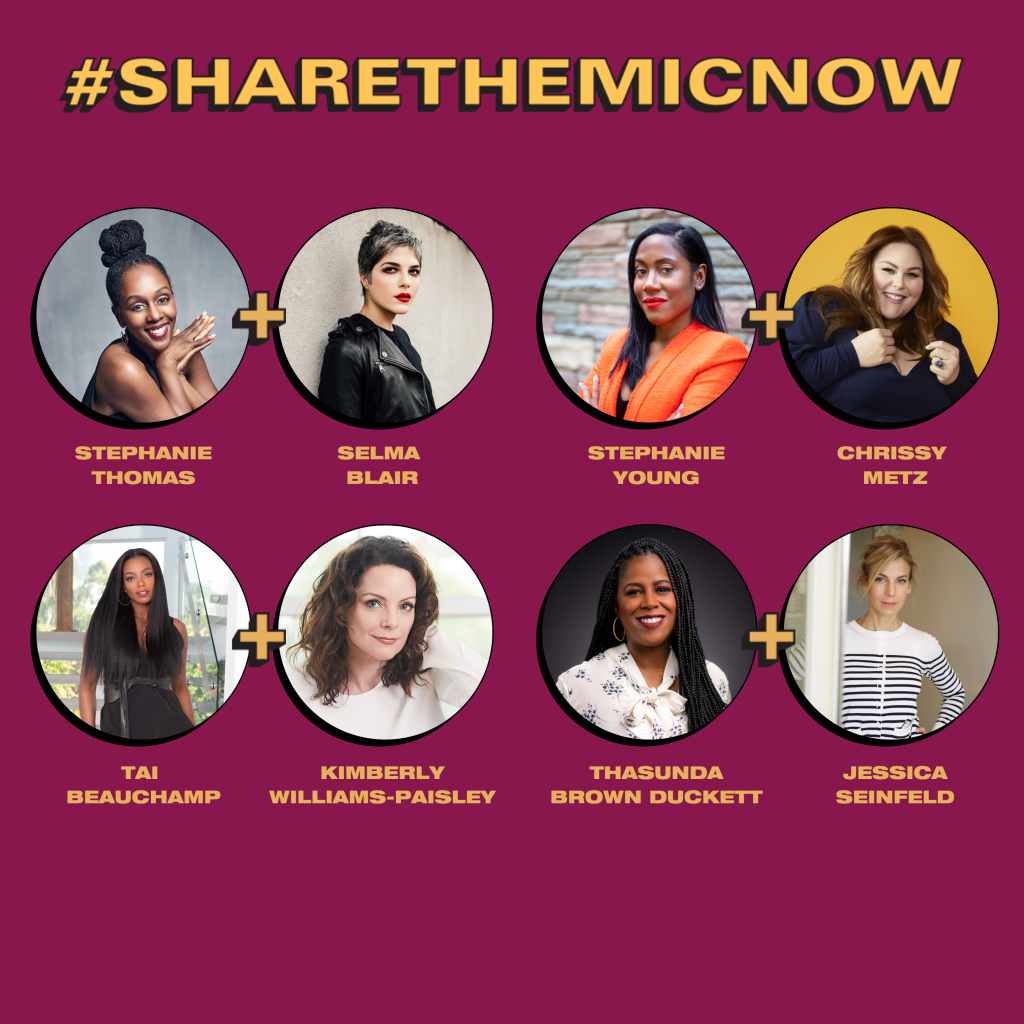 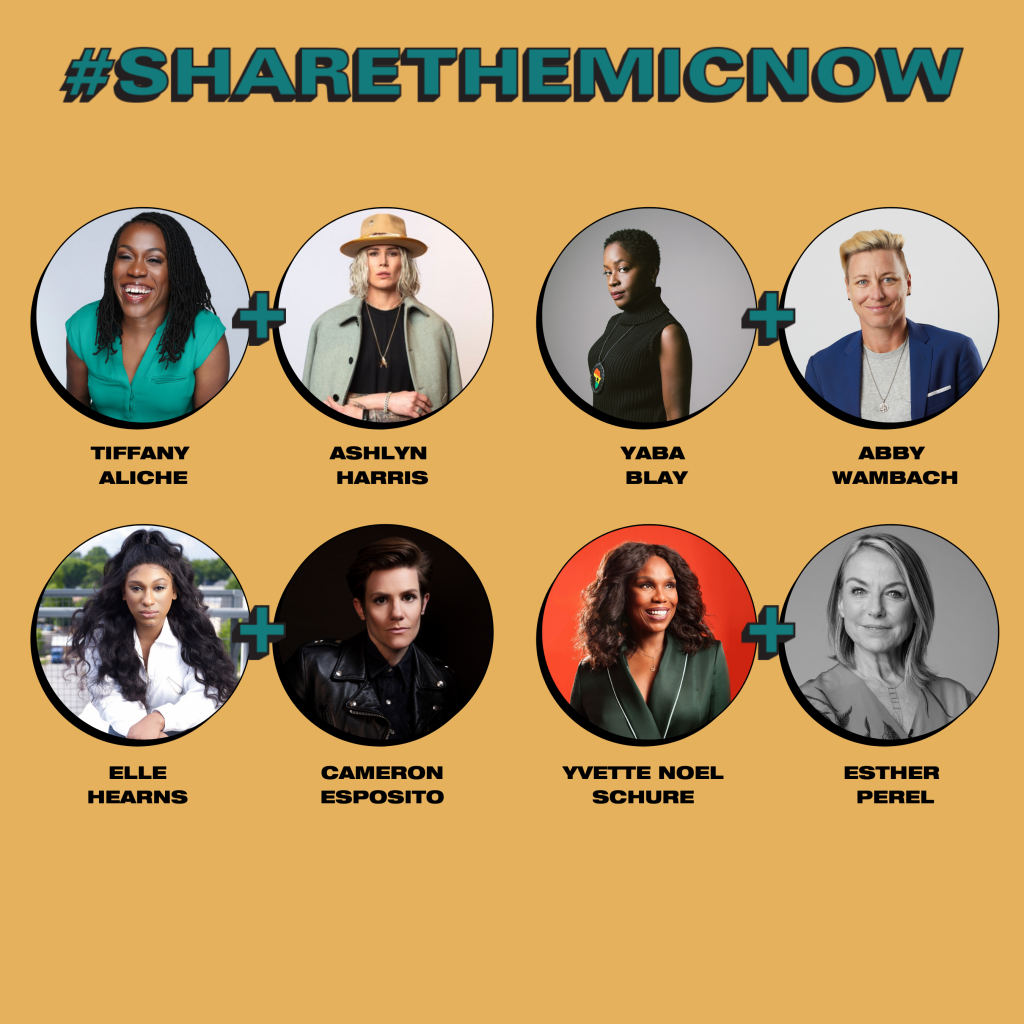