Alicia Keys has released her powerful new track “Perfect Way To Die”, which chronicles the mourning of a mother whose son has been shot to death.

A press release confirms the song “tells a story of innocent lives lost, igniting a revolution – with the horrible deaths of Michael Brown and Sandra Bland in mind. However, the widespread awareness sparked by their murders, and the constant string of unjustified killings that have followed until this day, makes this moment a necessary time to share it.” 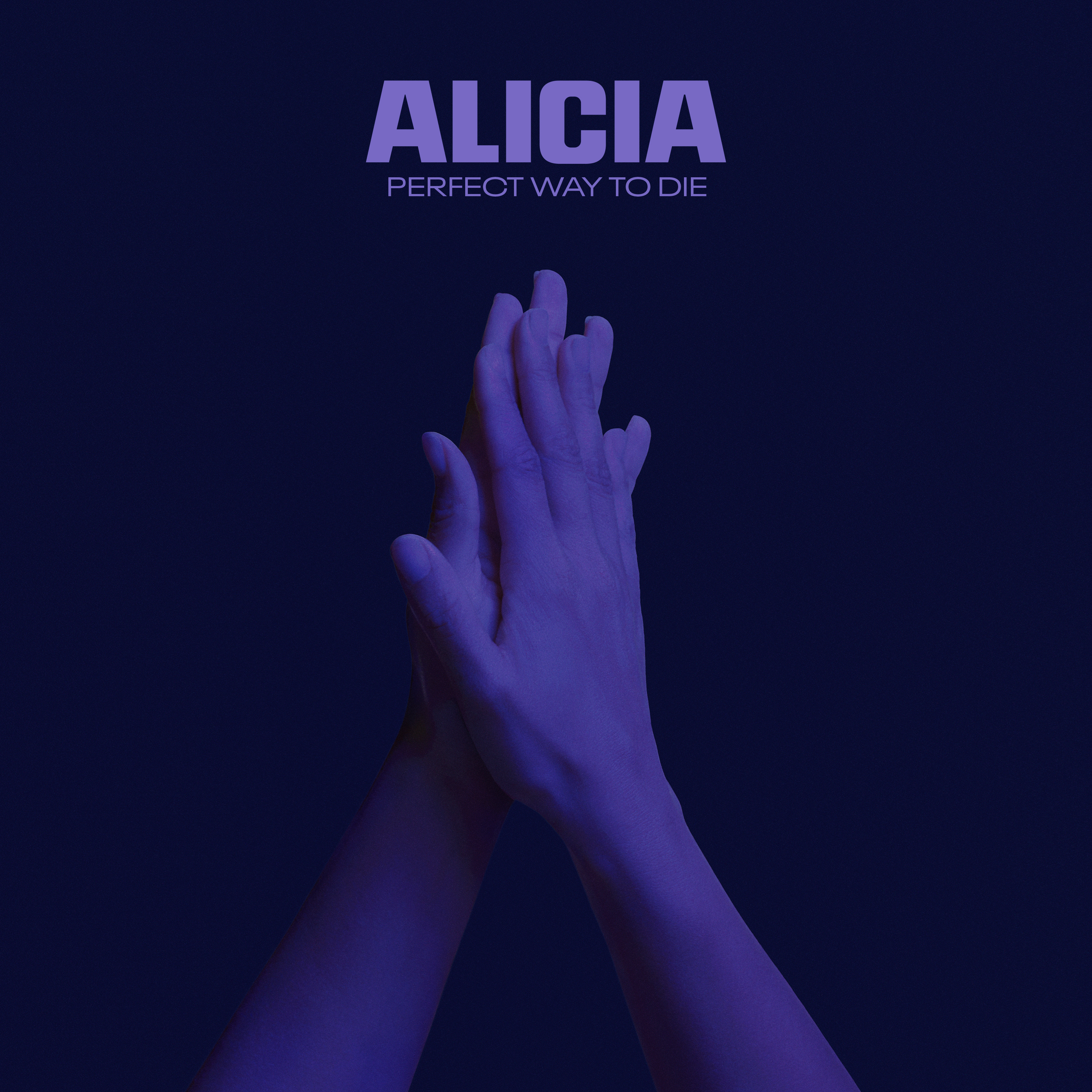 Keys adds, “Of course there is no perfect way to die. This phrase doesn’t even make sense but that’s what makes the title so powerful and heartbreaking because so many have died unjustly.

“It’s written from the point of view of the mother whose child has been murdered because of the system of racism that looks at Black life as unworthy. We all know none of these innocent lives should have been taken due to the culture of police violence.”

The musician is set to perform “Perfect Way To Die” during the BET Awards broadcast on June 28 (8 p.m. EST on BET and CBS).

The song will appear on Keys’ forthcoming, seventh studio album ALICIA, due to be released this fall.