Prince William Visits Local Pub Ahead Of U.K. Reopening, Reveals His Kids Love To Play There

Prince William has headed back to the pub.

As the United Kingdom is set to reopen businesses, pubs included, on July 4, the Duke of Cambridge visited the nearby The Rose & Crown in Snettisham, Norfolk to learn about how they have dealt with COVID-19 and their thoughts on opening up once again.

RELATED: The Duke And Duchess Of Cambridge Send Special Message To Hospital Workers In Canada

“I don’t know where I pay, I’ll do that before I leave, I promise,” William joked before getting down to business.

Current owners, Jeannette and Anthony Goodrich, who have been running The Rose & Crown for 25 of the 600 years it has been around, told Prince William about some of the difficulties they had to face as they sat in the garden. 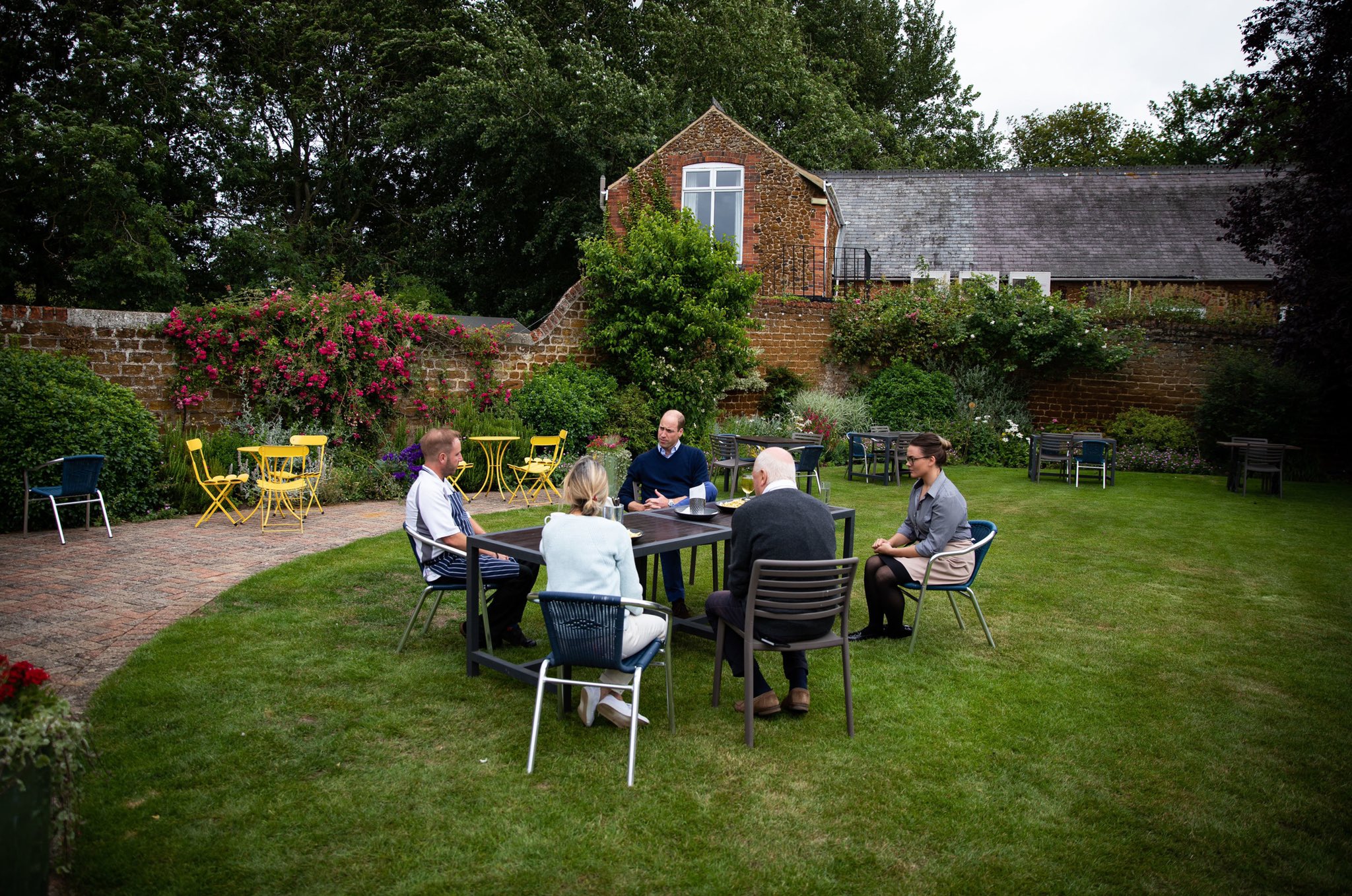 Those included having to furlough staff members and applying for additional financial support.

And while they have suffered, they have also made sure to help out the community during this time such as donating leftover stock to the Purfleet Trust which provides help for single homeless people.

“He was really interested and he wanted to understand what kind of measures we’ve had to take to prepare for reopening,” Jeannette said via local newspaper the Eastern Daily Press. “He didn’t just want to speak to us. He spoke to Lucy Heffer, duty manager, and Phil Milner, head chef.”

William sipped on some cider while speaking about the popular children’s play area at the pub that will also have to remain closed, revealing that his children have come there to play.

“The children have been in there a few times,” Will said of Prince George, 6, Princess Charlotte, 5, and Prince Louis, 2.

He then commented on the ropes blocking the entrance to the structure, joking, “they will see that as a challenge.” 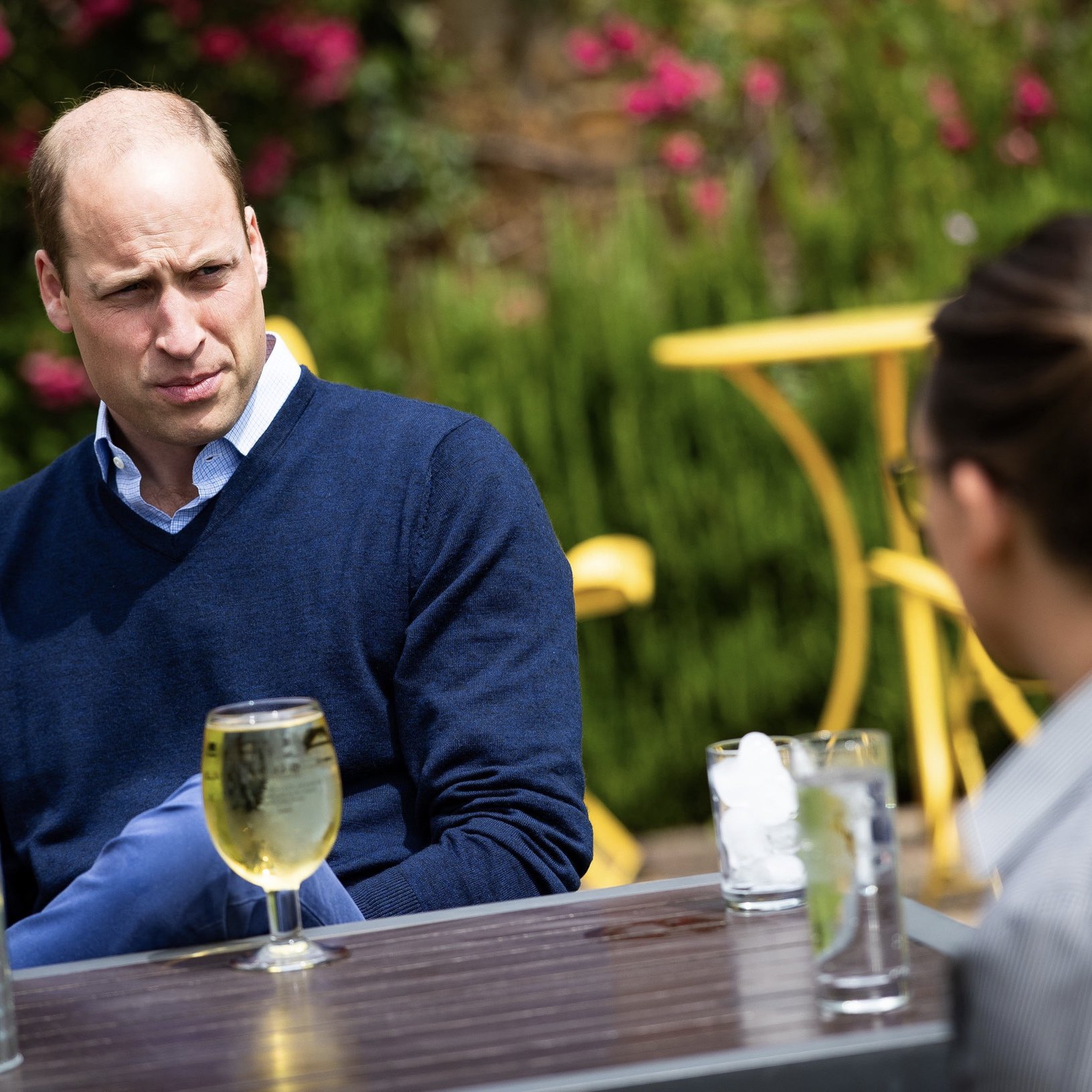 Prince William also chatted to a few of the staff members who expressed their excitement of getting back to work even if it means fewer tables and new measures to help prevent the spread of coronavirus.