Some actors go through a lot to transform into their characters. For Shia LaBeouf, that included getting a large chest tattoo.

While speaking to /Film, director David Ayer revealed just what length LaBeouf went for his new movie “The Tax Collector”.

RELATED: Shia LaBeouf Is A Dangerous Man In ‘The Tax Collector’ Trailer

“He’s one of the best actors I’ve worked with, and he’s the most committed to body and soul,” Ayer said. “He had a tooth pulled on ‘Fury’, and then on ‘Tax Collector’, he got his whole chest tattooed. So he kind of goes all in, and I’ve never known anyone that committed.” 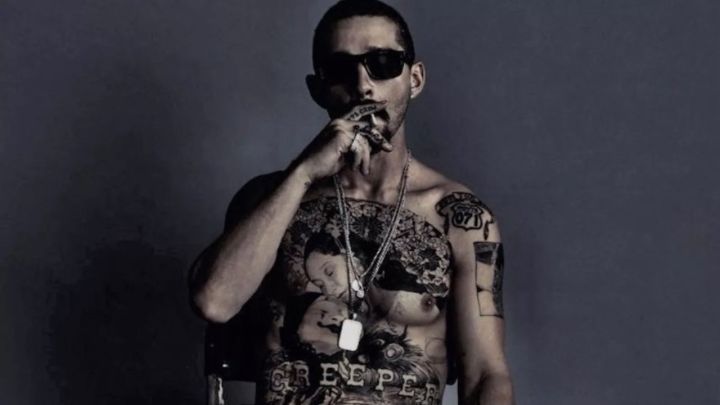 LaBeouf stars as Creeper, a “tax collector” for a crime lord known as Wizard. He stars opposite Bobby Soto who plays another one of Wizard’s tax collectors named David.

The tax collectors collect Wizard’s cut from the profits of local gangs. Wizard’s entire business is upended when his old rival returns to Los Angeles from Mexico.

RELATED: Zac Efron, Kelly Clarkson, Shia LaBeouf And More To Get Stars On The Hollywood Walk Of Fame Next Year

“The Tax Collector” hits theatres and on-demand services on Aug. 7.