A little Alberta boy with a rare disease desperate to secure a multi-million dollar drug just got a boost from a famous Canadian actor.

Kaysen Martin needs a life-saving gene therapy for spinal muscular atrophy Type 1 (SMA 1). Zolgensma costs $2.8 million and has to be administered before a patient’s second birthday.

A GoFundMe campaign caught the attention of Vancouver-born Reynolds, as well as internet juggernaut Jillian Harris, who called on her 1.2 million followers to support Kaysen, and other kids with SMA 1. 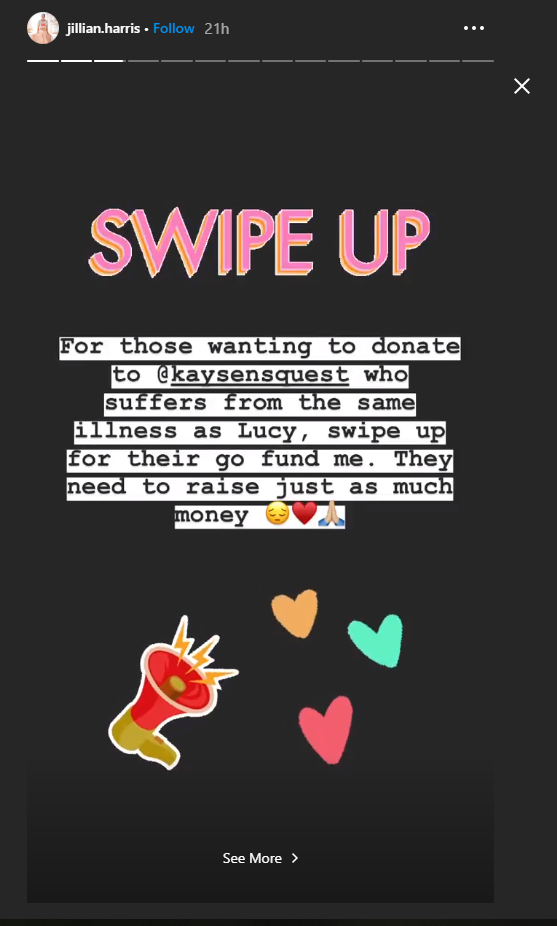 Martin’s mother, Lana Bernardin, said she saw Ryan Reynold’s donation and said, “Never in a million years did I think someone like Ryan Reynolds would notice my son and his campaign. It meant the world to me.”

The GoFundMe attention had raised more than $70,000 in the last day and although that remains a long way away from the $2.8 million required, it makes Bernardin happy.

“I really have no words. The outpouring of support from so many people is so amazing.”

Nearly two-year-old Martin was diagnosed with spinal muscular atrophy Type 1 (SMA 1) when he was eight months old. It’s a progressive motor neuron disease that causes his muscles to weaken over time.

About one in 6,000 babies are born with SMA. Most children with SMA 1 do not live to see their second birthdays.

Martin already receives doses of another drug, Spinraza. But it’s not a cure and it costs $375,000 a year.

Zolgensma would be a one-time treatment.

Both Bernardin and a group of other parents with children with special needs say the fundraising campaign isn’t their primary goal. They’d like the province to help pay for the drug.

“We hope that the more money we raise and the more attention we bring to Kaysen and all kids with SMA, we hope that we can pressure the government to fund this going forward,” Bangel said.

“We’ll try to get as far as we can. We’d love it if the Alberta government would join our fight.”

Last week, Alberta Health Minister Tyler Shandro said options are limited since Zolgensma has not yet received Health Canada approval. But the Martin family says Health Canada has approved Martin for treatment through its Special Access Program – meaning he doesn’t need to wait.

Since then, Bernardin has met with Health Minister Tyler Shandro. She asked for provincial help paying for the uninsured treatment but received no assurances. She’s not angry, though.

“He listened. He heard me and I appreciate the fact that he can’t say too much.”

Shandro said the meeting was helpful.

“At this time, we don’t have any further updates but we did tell the family we would be back in touch with them.”

With less than a week before Martin’s 2nd birthday, 16,000 people have now chipped in to help with the surgery raising around $610,000. Unfortunately, that is far cry needed for the $2.8 million gene therapy drug.

“Hey. Here’s one of those things where people need you help. Just a baby. Just a dollar. Just a retweet. Let’s see what we can do,” he wrote sharing the campaign.

Hey. Here’s one of those things where people need your help. Just a baby. Just a dollar. Just a retweet. Let’s see what we can do. https://t.co/4NjHJ2qmIL