Lori Loughlin and Mossimo Giannulli are getting ready to move. ET has learned that the couple’s Bel-Air home is in escrow and has passed contingencies.

While Loughlin and Giannulli are not getting the original asking price of $28.65 million, they are still making a profit from the sale and are happy with the deal, a source tells ET. The couple entertained multiple offers on the gorgeous, Spanish-style home, according to the source.

Arvin Haddad of The Agency and CNBC’s “Listing Impossible” represented the seller. Justin Mateen is the buyer of the property.

ET reported that the couple listed their home back in January, with a source saying that everyone seemed “shocked” by their decision to do so.

“They’ve wanted to sell their home for a long time,” the source said at the time. “They have been through so much in the last year, and selling hasn’t been their priority.”

Putting the house up for sale, the source said, was “one step they are taking in an attempt to get back to their normal lives.” 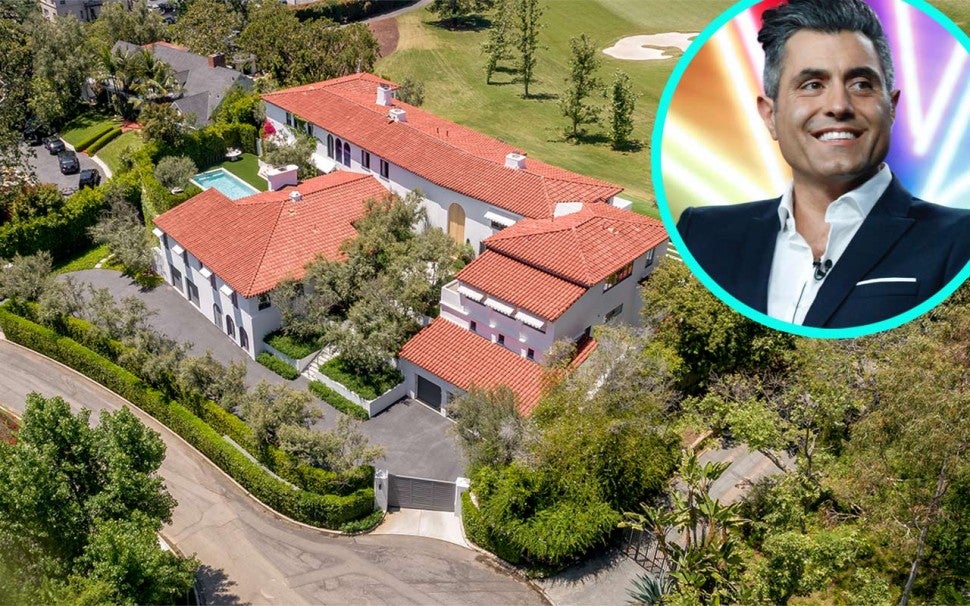 The news of the impending sale comes nearly two months after Loughlin and Giannulli pleaded guilty for their role in the college admissions scandal.

Loughlin and Giannulli paid $500,000 in bribes to get their daughters, Olivia Jade and Isabella Rose, admitted to the University of Southern California as recruits for the crew team, though neither of them had ever participated in the sport. They initially pleaded not guilty to all charges leveled against them, claiming their payments were donations to the school and not bribes.

The couple will officially be sentenced on Aug. 21.

How Lori Loughlin’s Daughters Feel About Her Pleading Guilty