Canadian Artist Takis Collabs With Goody Grace And Tory Lanez On ‘Wait For Me:’ The New Summer Anthem

Introducing Takis, the next big Canadian artist to keep an eye on in 2020.

The music creator has teamed up with rock star Goody Grace and Tory Lanez to put a unique, audible spin on what’s bound to become a summer anthem by the ultimate Canadian A-Team and music collab of the year.

“Wait For Me” debuted with a music video to compliment the upbeat record. The song’s heartfelt lyrics speak about love out of sight and the hope of reconnecting. It’s velveteen vocals and spirited, sun-kissed instrumental sets the vibe, making it the ultimate soundtrack for the one that almost got away. 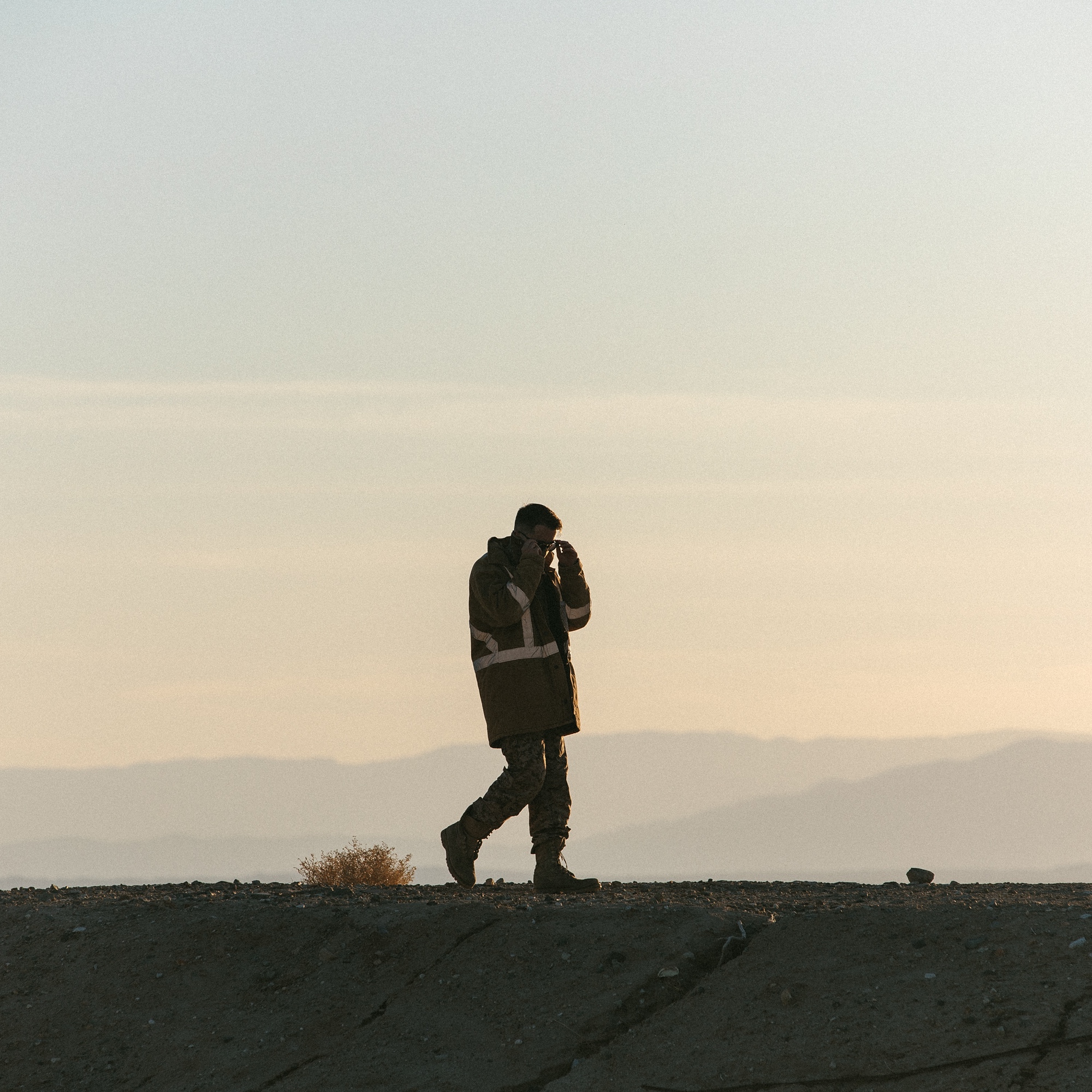 Takis produced the super-infectious track, while Goody is hot off the press from the hit single “Scumbag” featuring iconic rock band Blink 182, which they performed on “Jimmy Kimmel” back in April, earlier this year. Takis is known for blending together artists who differ in style to establish a sound that is new, relatable and emotionally driven.

The Canadian-based creator began his career with DJing in small venues, eventually moving up to local clubs, which quickly led to Takis producing his own records and remixes. An unforgettable, pivotal moment in Takis’ career is when the radio station he worked for sent him to cover a local EDM festival. 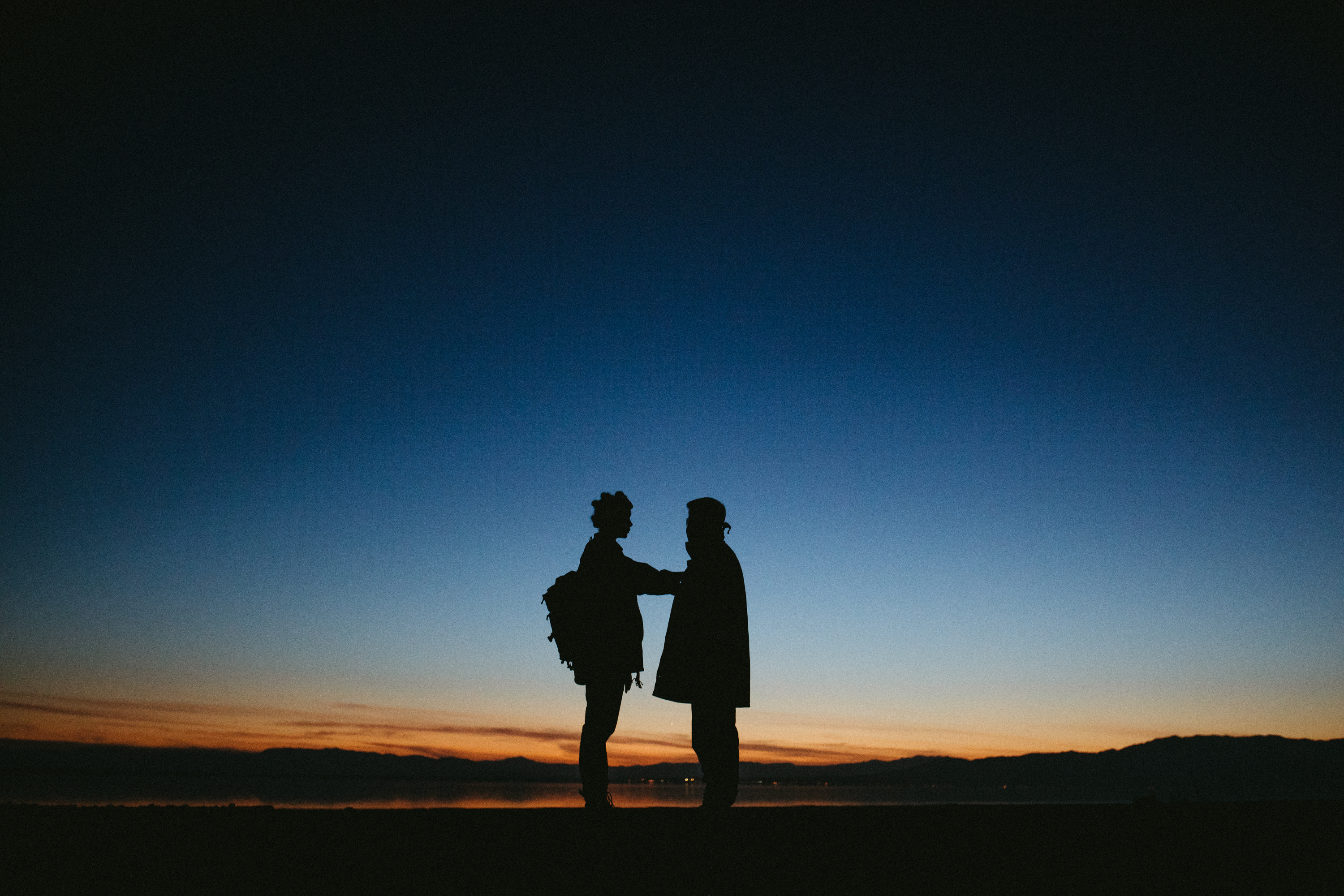 RELATED: Canadians Are Invited To Film Themselves For Documentary ‘Life In A Day 2020’

The buzzworthy artist’s relatable backstory, driven by conflicting feelings around his hometown, peaks through every facet of his upcoming “Welcome Home” project, an inspiration for ambitious creators coping with similar, oftentimes discouraging circumstances.

In a statement to ET Canada Takis says of the collab: “On paper, Goody Grace and Tory Lanez together on a pop-dance record looks unexpected. I mean, my favourite Goody Grace record is his single ‘Scumbag’ with Blink 182. His fans know him for melancholy lyrics and downtempo acoustic production. Regardless of what was expected when I would play ‘Wait For Me’ for friends the immediate excitement they expressed said it all. At least to my closest friends, on first listen they didn’t care that this wasn’t a traditional dance record, they just loved the way it made them feel and that’s what helped me get over a lot of overthinking.”

“It feels like today’s music fans aren’t rigid anymore but instead are very flexible and fluid with their personal tastes,” Takis adds of the new tune in a statement. “Most of my friends enjoy a wide variety of genres now. It’s probably safe to say that a lot of Goody’s fans also love dance music too and the same people who follow Tory for his rap records also go to EDM festivals in the summer. I guess streaming music and diverse playlists have allowed the listener to easily explore different vibes. People are really starting to crave unlikely collaborations and new vibes.”

He added, “The truth is Goody was doing really well, I’d see him on TV crushing it working with legends. I was so proud of him. He was touring all over the world and had massive songs so I was afraid he wouldn’t be interested. But I was dead wrong, just like when we were both crazy kids with a dream, nothing changed with him. He is the same guy. We had a great conversation about life and the city and were both excited to start a song together. Literally that week we had the first version of ‘Wait For Me’.”

Takis’ “Welcome Home” project is a reflection of his inner perfectionist and storyteller, making it more that just a compilation of lyrically inspired, thoughtful records. It’s a community of acceptance.