U.K.-based magazine Digital Spy asked its readers to vote for their favourite television shows of the 21st century, and the results are in.

The reader poll was undertaken to coincide with the launch of Digital Spy‘s first-ever online edition, available exclusively Apple News+.

The readers have spoken, and the overwhelming favourite was “Game of Thrones”, which emerged as the top choice by beating out such favourites as “Stranger Things” and “Doctor Who”.

Responding to “Game of Thrones” voted the greatest TV show of the 21st century by Digital Spy readers, Richard Brake — who portrayed the Night King in the series’ fourth and fifth seasons —  said: “Honestly, I’m just incredibly honoured: A) that that happened, and B) I’m just so grateful to have been a part of that. It just felt like a really special, special show in the history of storytelling. So I was incredibly grateful that I got to not only be a part of it, but I got to be the baddest bada** on it as well [laughs].” 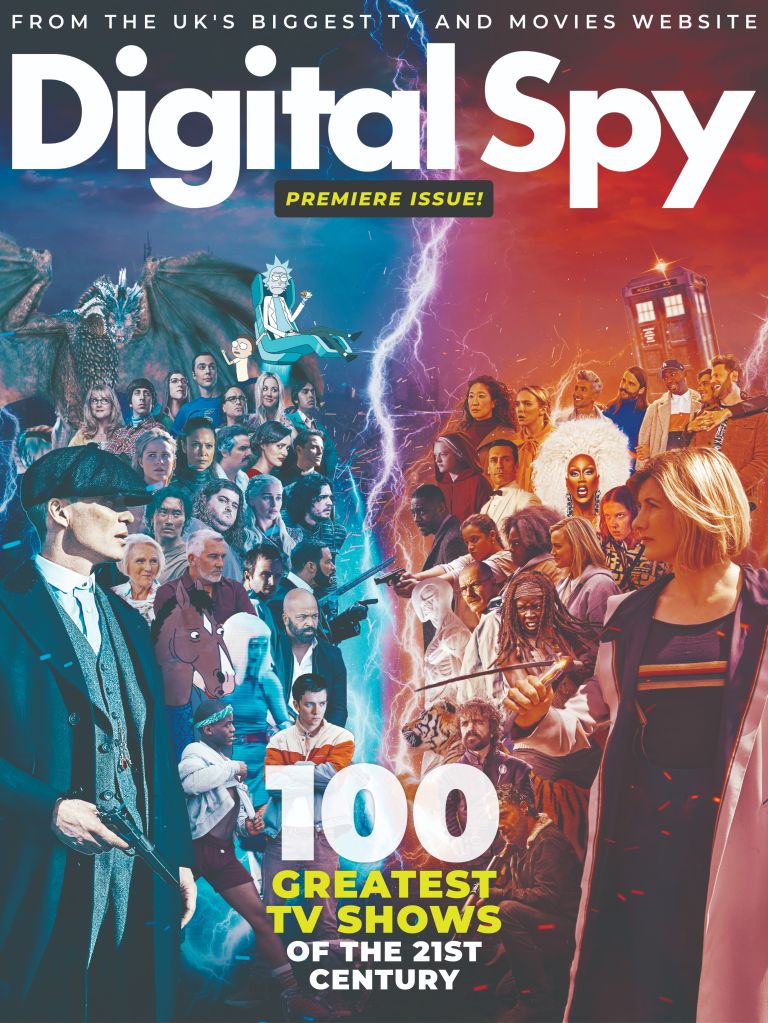 The Top 10 TV shows of the 21st Century, as voted in the Digital Spy poll, are as follows:

“Digital Spy readers are deeply passionate about their favourite TV shows and that’s shone through with the voting on this poll,” said Digital Spy editor Laurence Mozafari. “Whilst there’s been an array of amazing shows from the last 20 years, it’s not too hard to see why ‘Game of Thrones’ has resonated so strongly with the public. George R.R. Martin likes to tell a big story and it’s no easy thing to pull off a fantasy epic without looking silly, but with 269 awards worldwide and more plaudits coming its way, ‘Game of Thrones’ really has raised the bar for entertainment.”

Added Mozafari: “It was also extremely interesting to see top 10 placings for U.K. shows like ‘Gavin and Stacey’ — which despite one Christmas special has not aired a new episode for 10 years — and ‘The Great British Bake Off’, which has generated entertainment around baking that no one could have predicted. They prove that quintessentially British humour and genres really do strike a special chord with the public.”

The Greatest TV Shows of the 21st Century can be read in full in the new Digital Spy magazine on Apple News+.