The first look at the Netflix adaptation of Alfred Hitchcock’s “Rebecca” is here and the pictures will make your imagination run wild. 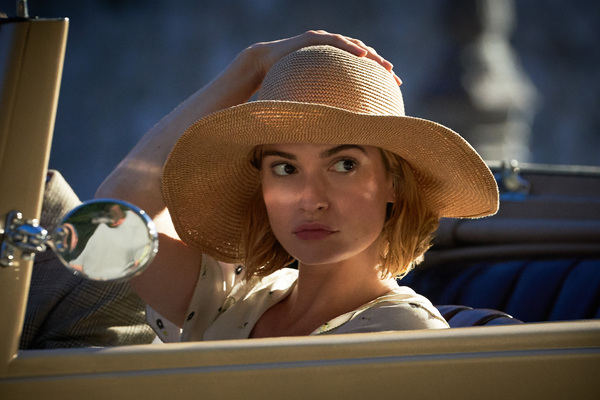 RELATED: Chris Evans And Lily James Spotted Together During Night Out In London

For those not familiar with the original, the synopsis reads, “After a whirlwind romance in Monte Carlo with handsome widower Maxim de Winter (Hammer), a newly married young woman (James) arrives at Manderley, her new husband’s imposing family estate on a windswept English coast. Naive and inexperienced, she begins to settle into the trappings of her new life, but finds herself battling the shadow of Maxim’s first wife, the elegant and urbane Rebecca, whose haunting legacy is kept alive by Manderley’s sinister housekeeper Mrs. Danvers (Thomas).” 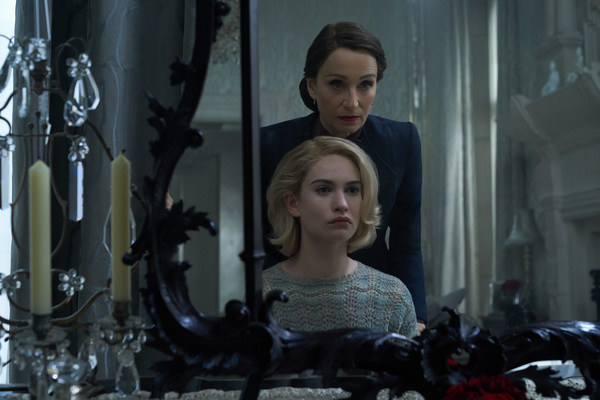 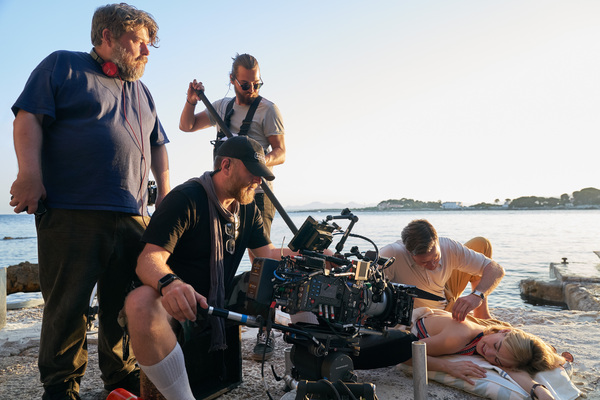 “The idea of du Maurier smuggling a ghost story and a thriller and a betrayal inside a romance story, like a Russian doll, was really good,” Wheatley told Empire. “That genre-jumping thing is something I’ve had in my own work, and the connection made sense.” 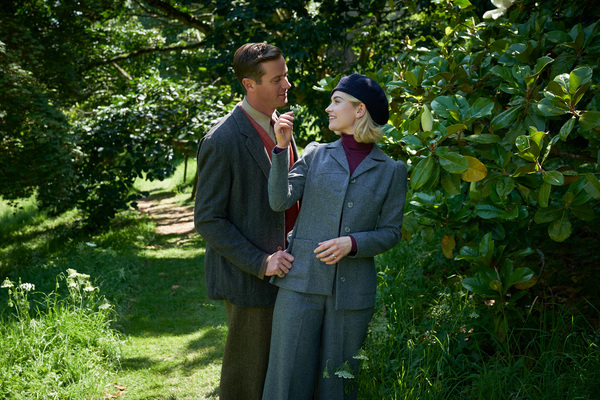 James told The Daily Mail that the adaptation is “sometimes trippy and psychedelic.”

Hitchcock’s “Rebecca” gained a number of nominations and won the Oscar for Best Picture in 1941.

The new “Rebecca” will premiere on Netflix on Oct. 21.