Hugh Bonneville was hardly recognizable during his latest TV interview.

RELATED: ‘Downton Abbey’ Star Michelle Dockery Tells Jimmy Fallon About The Time She Was In A ‘Grungy’ Rock Band

While appearing on BBC’s “The One Show,” the “Downton Abbey“ star showed off a brand new slimmed-down transformation. 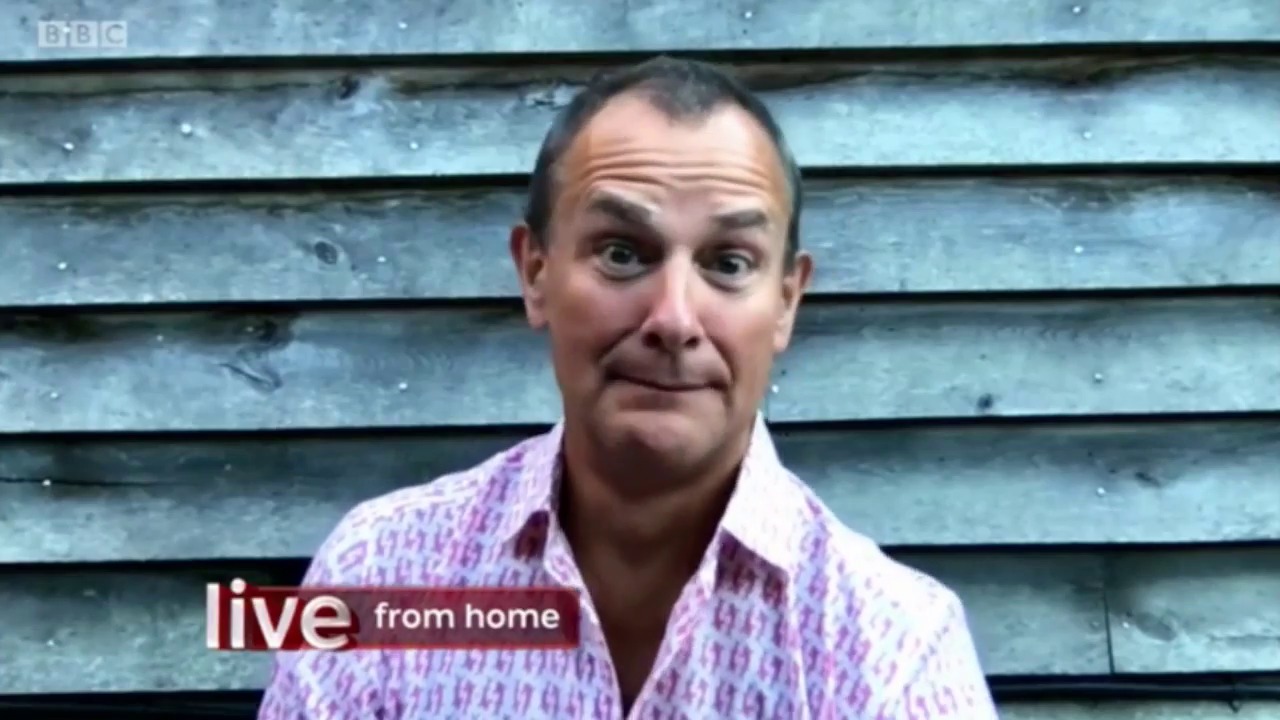 The 56-year-old actor also sported a shaved hairdo, which further added to the makeover.

RELATED: The ‘Downton Abbey’ Cast Plays ‘Sip It Or Spill It’ With Kelly Clarkson

Bonneville, who plays the Earl of Grantham in the hit period drama, drew a lot of attention from viewers, who were stunned by his brand new appearance.

“Wow, I didn’t recognise Hugh Bonneville on #TheOneShow to start with! What a transformation!” wrote one fan on Twitter.

“Had to do a ‘double take’. Didn’t recognise Hugh Bonneville at first. Looking amazing,” said a second.

RELATED: ‘Downton Abbey’ Producer Says Sequel To Be Written This Year, Urges Fans To Be Patient

According to The Daily Mail, Bonneville enlisted a personal trainer 10 years ago on the advice of his wife, but it seems that lockdown may have inspired him to kick his exercise regime up a notch.