Mike Johnson is addressing the rumours that Bachelorette Clare Crawley may have virtually met contestant Dale Moss before filming her season of the hit ABC dating series. Johnson told ET Canada that his friend wasn’t the first, nor will he be the last to go after what he wants before the ABC cameras start rolling.

“I know Dale. We hung out last year in Brooklyn and he looks like my better-looking brother. I heard that they were talking before the show and it reminded me of last season’s ‘Bachelor in Paradise,’” Johnson said. “I think people talking ahead of cameras rolling is impossible to control. If I was going to appear on ‘Bachelor in Paradise,’ and I saw someone I was interested in on Peter’s season, I’m going to holla at them. I’m not going to wait for that opportunity, when I can create my own opportunity to get what I want.”

RELATED: Mike Johnson Reacts To Matt James Being Cast As The Next ‘Bachelor’: ‘Don’t Feel Bad For Me’

In case you missed it, Bachelor Nation was rocked earlier this month when they learned that Crawley has been replaced as the Bachelorette by Tayshia Adams. Crawley’s time as the leading lady on the show came to an end after she allegedly fell for one of her men during the first two weeks of filming. According to ET, the 39-year-old hairstylist’s journey will “still be a part of” the upcoming season, but now it’s time for Adams to “get a fresh start as the Bachelorette.”

“I think Tayshia is awesome. I’ve tweeted about her before when she appeared on ‘Bachelor in Paradise’. She is so emotionally intelligent. That woman is grounded and she knows who she is and she knows her heart and she knows what she wants and doesn’t want,” Johnson said. “She’s just so sweet. I remember all of the conversations we had off camera on ‘Paradise’ and she’s a thinker and cares so much. I think she’ll be a great Bachelorette.

“I feel like I know exactly what she’s looking for,” Johnson continued. “She needs someone who can make her laugh. She loves someone funny, but someone who is also there for her and not just there because she’s the Bachelorette. She wants someone who will be there for her when the cameras go off or when she’s throwing up at 3 a.m.. She’s going to pay attention to that so they need to care about her as an individual and not the title that she holds currently.

With Adams’ new role as the Bachelorette, she becomes the second woman of colour to lead the series. The announcement comes just weeks after ABC announced that one of Crawley’s men, Matt James, would be the first black star of “The Bachelor”.

RELATED: Demi Lovato And Mike Johnson’s Relationship Has ‘Fizzled Out’

And though Bachelor Nation hasn’t had the opportunity to watch James’ story on their TV screens, Johnson promises that they’ll all “fall in love with him” very soon.

“Everyone will fall in love with Matt, seriously. I fell in love with Matt. Why do you think he and Tyler [Cameron] are always in bed together,” Johnson joked. “We haven’t seen his story, but for him to be on Clare’s season and then moved to be the lead before the season [started filming], goes to show how the producers see a lot of amazing qualities in that guy. I’m happy for him. I think he’s going to find love and everyone will soon realize why he was chosen to be the Bachelor.” 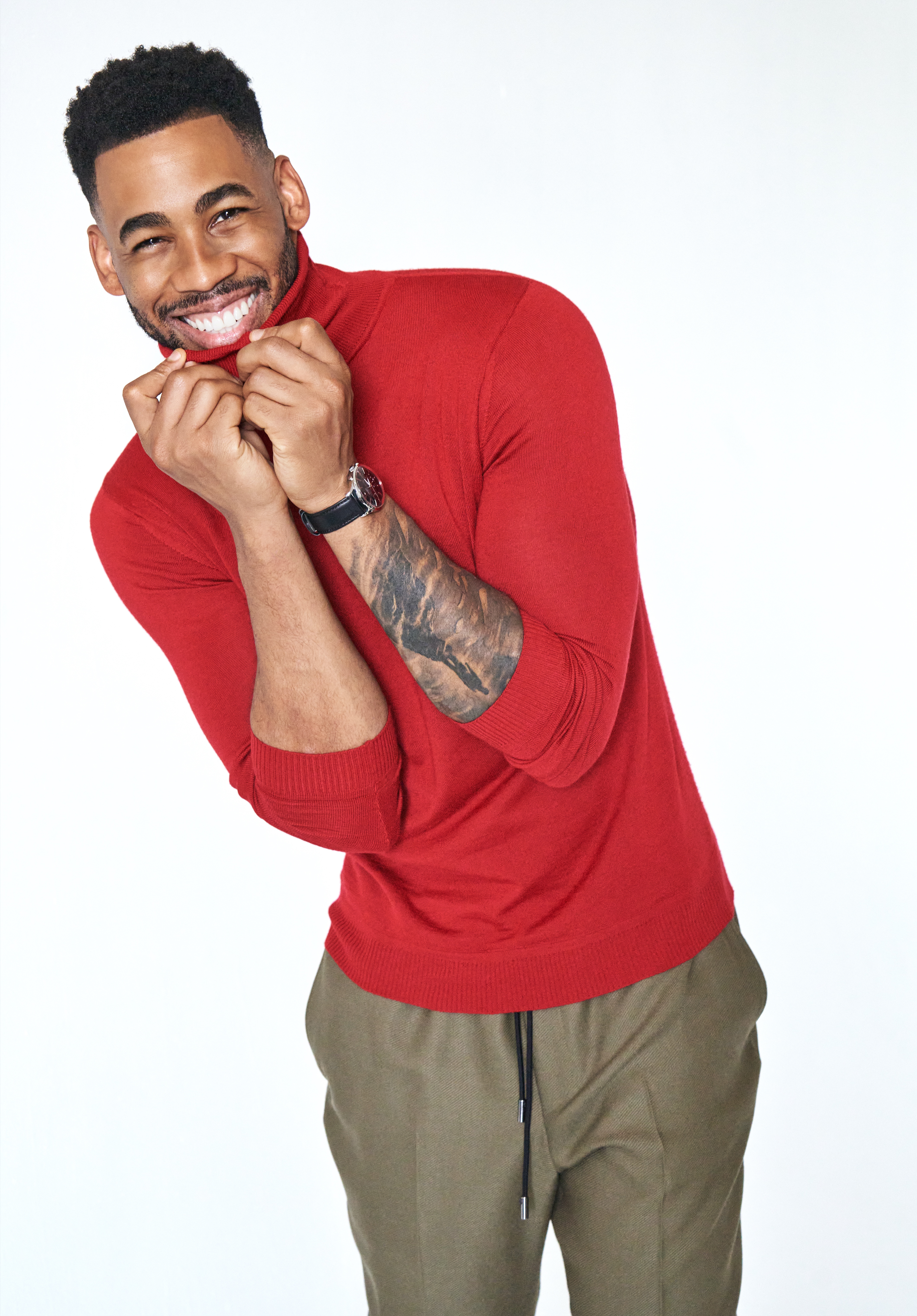 As for Johnson himself, he’s single and taking a new kind of journey, one that involves using the wealth of knowledge he learned about relationships from his time appearing on “The Bachelorette” in his brand new self-help novel, Making the Love You Want.

“I started the book because I learned on the show that being courageous and vulnerable is pretty darn sexy and people gravitate towards it so I just wanted to literally give all the things I’ve learned and the steps that I’ve taken to the world,” Johnson said.

“As I was writing the book I realized my mom doesn’t know a lot of stuff. I’m super nervous for my mom to read this,” Johnson continued. “My sister is the one who called me and was like, ‘You didn’t tell me this,’ so I definitely learned that I should be more open to my family members, whom I love and care about, and that it’s perfectly fine to not be perfect because no one is perfect. I know all of the crazy things that I’ve done, but to be able to put it out there feels so good because I can say this is who I am and this is my heart. I hope you accept it.” 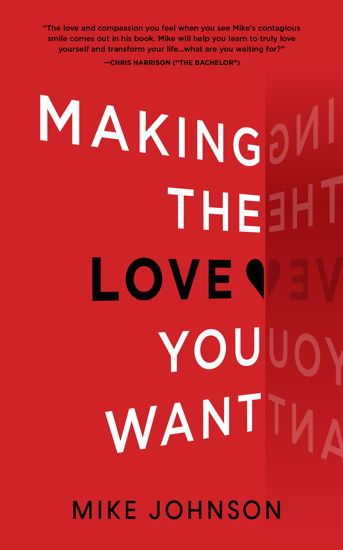 We’ll gladly accept you, your advice and your rose, Mr. Johnson

You can grab a copy of Johnson’s book Making the Love You Want on World Smile Day: Friday, October 2, 2020.