‘Finding Freedom’: Prince Harry Always Wanted Out Of The ‘Institution’

The moment has finally come, the much anticipated Prince Harry and Meghan Markle biography has been released and one thing is for sure- Harry was never truly happy in the “institution.”

It wasn’t that Harry hated his family or wanted to be as far away as possible from his brother, Prince William. Or that Meghan couldn’t stand being a duchess. Prince Harry had enough of the red tape that being a part of the royals brought, along with the constant courtiers that arrange your every move, Finding Freedom: Harry and Meghan and the Making of a Modern Royal Family from co-authors Omid Scobie and Carolyn Durand, tells. 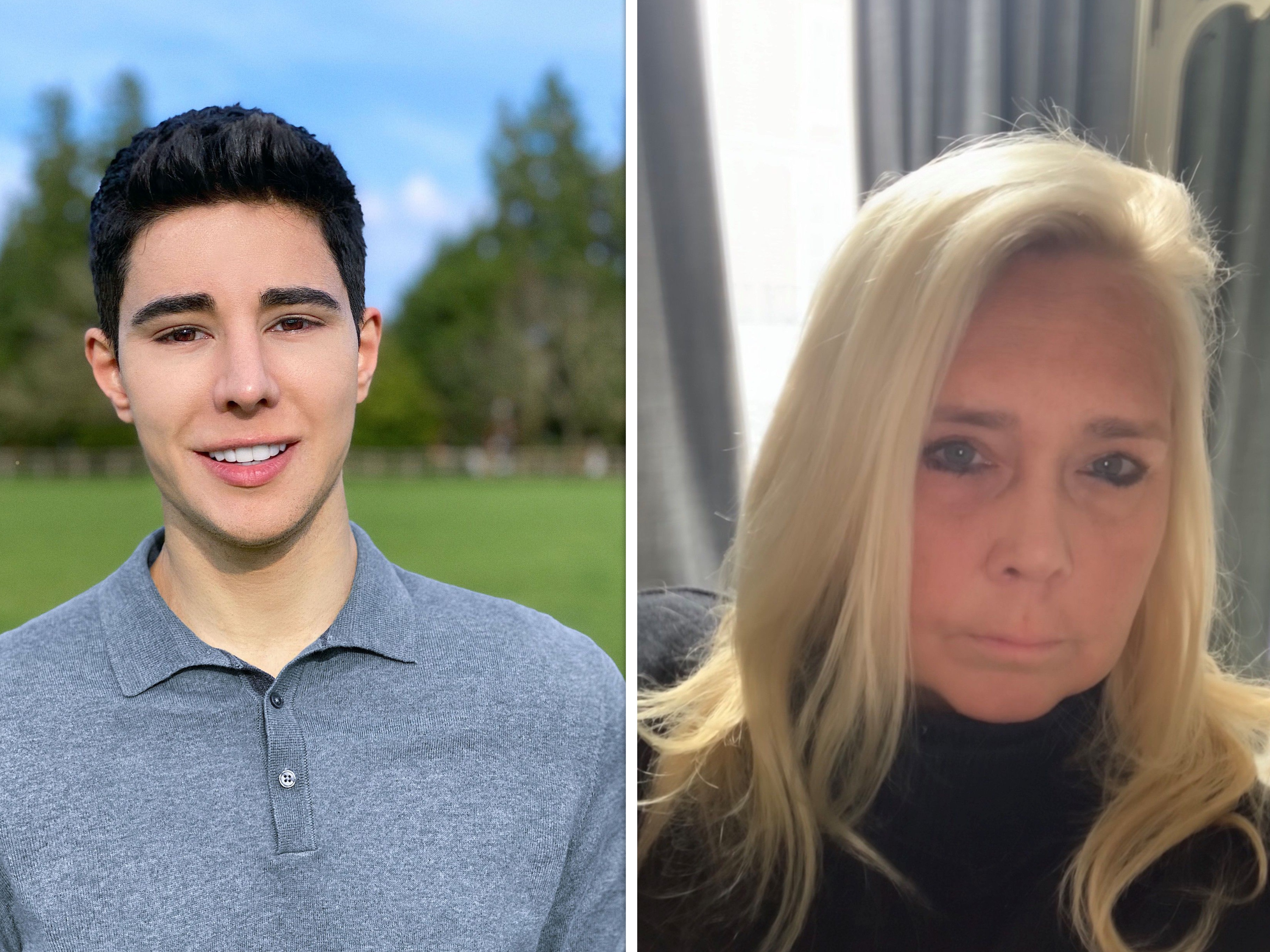 In fact, Prince William comes across warmer that one would think from the past feuding brother headlines. While the two had their differences, William was welcoming to Meghan the first time they met.

“I was looking forward to meeting the girl who has put that silly grin on my brother’s face,” William said to Meghan the first time they met.

William was also a huge advocate for the couple when the Cambridges and Sussexes split households. It was Prince Charles who “controlled the purse strings” and seeing that William is heir, it was natural that additional funds for projects would go to him first.

Prince Charles wanted the split to be “cost neutral”, but aides told the authors “William fought to make sure that enough resources were allocated from the budget for the newly established Sussex household to have a proper working space and a suitable communications budget.”

That olive branch started to heal the relationship between the brothers, after Harry had previously not taken William’s cautious nature towards Meghan warmly. “William was married to the institution of the monarchy with a very set role, while Harry was on his own path.” 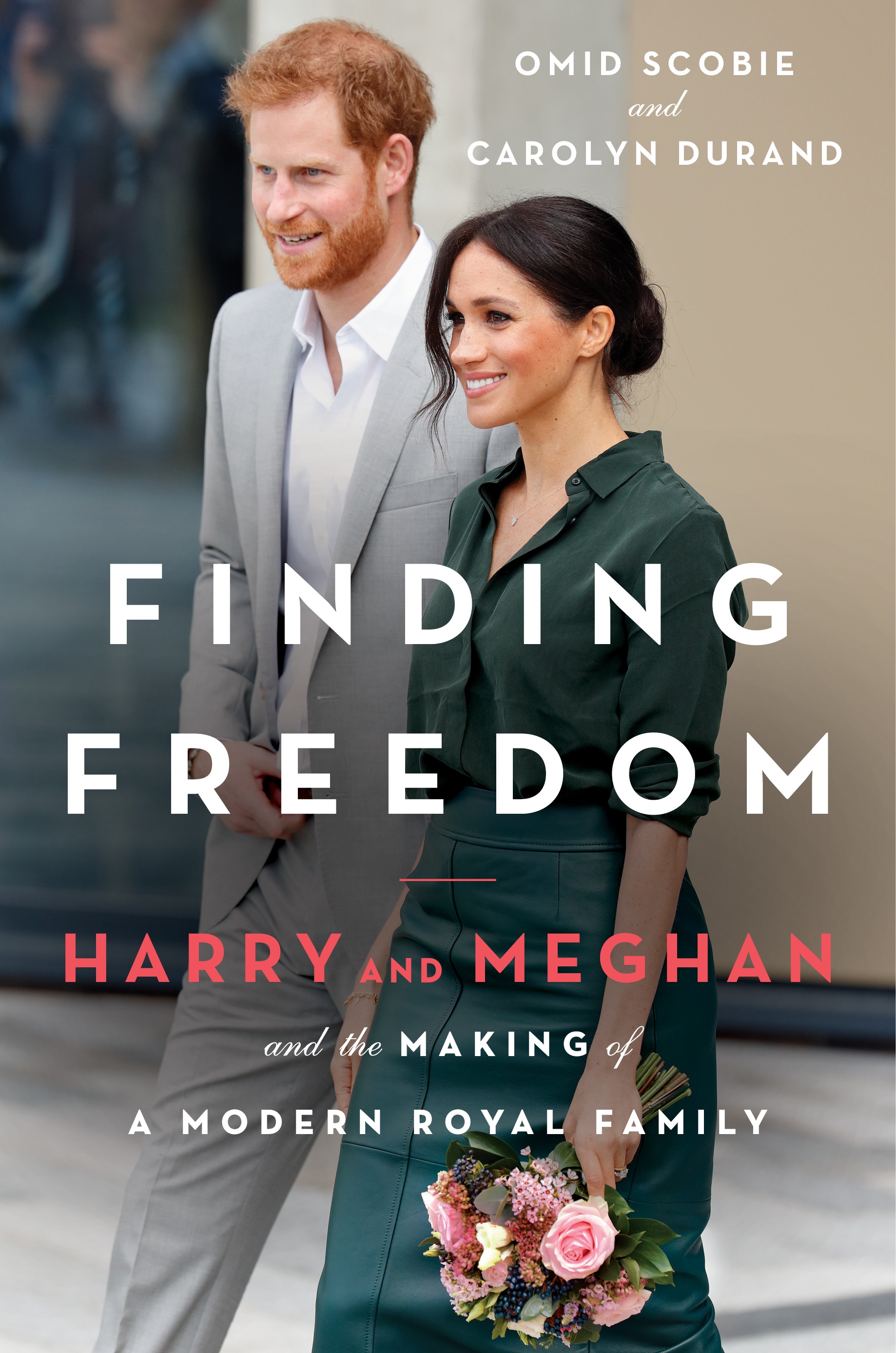 However, his repaired relationship with William was not enough to make them want to stay.

Harry and Meghan felt that the institution was not supportive enough of them. One point made was how they issued a statement about the false reports of Kate receiving “baby botox” but did none to stop the headline against Meghan. Or for any of the royal family to “step in” in the weeks leading up to Archie’s birth when Meghan was feeling “anxious”.

“He feels that there were so many occasions when the institution and his family could have helped them, stood up for them, backed them up, and never did,” a source said.

RELATED: Meghan Markle Sends Her ‘Gratitude’ To Those Raising Funds For Camfed

Meghan, who comes across as gentler and more sensitive than she lets on, gave Harry the chance at the life he wanted and needed.

The book continues, “[Harry] long craved a life away from the prying eyes of the media. Meghan simply emboldened him make the change. She supported him no matter what. ‘Fundamentally, Harry wanted out,” a source close to the couple said. ‘Deep down, he was always struggling within that world. She’s opened the door for him on that.”

Finding Freedom is available for purchase on August 11.