The Netflix doc was due to coincide with the 2020 Olympic and Paralympic Games in Tokyo, but they along with most other things were cancelled due to the coronavirus pandemic. 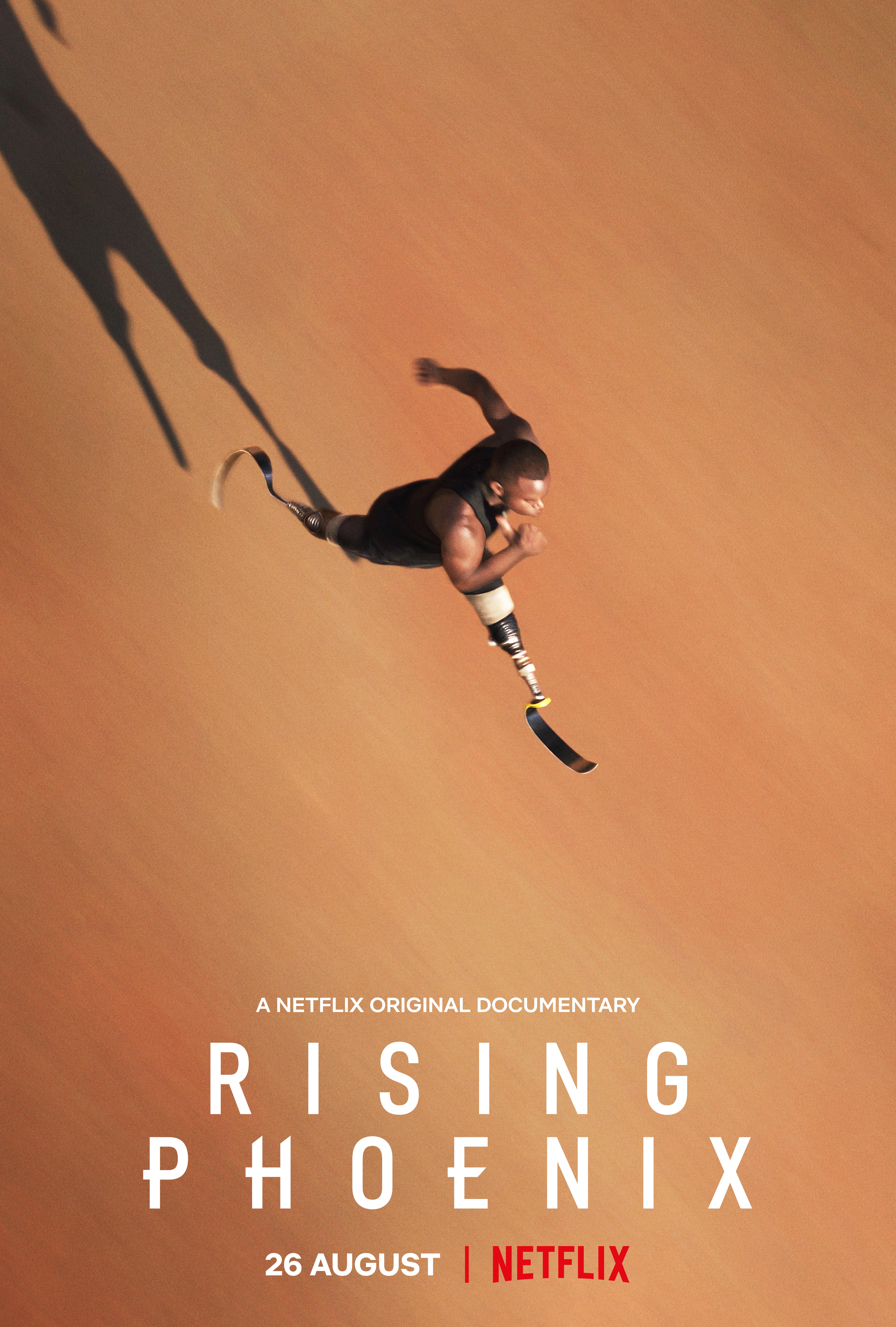 Harry, who founded the Invictus Games in 2014, says in the trailer: “There isn’t anything else in the world that can bring you back from the darkest places than sport.”

“The Duke is proud to have been one of the people contributed to this film, which is a unique and powerful documentary that hopes to change the way people view disability — and tell the incredible story of the Paralympics,” a spokesperson for Harry shares.

“Featuring Paralympians from across the world, Rising Phoenix tells the extraordinary story of the Paralympic Games,” Tokyo 2020’s organizing committee says on the website. “From the rubble of World War II to the third biggest sporting event on the planet, along the way sparking a global movement which continues to change the way the world thinks about disability, diversity and human potential.”