Things appear to be heating up between Liam Hemsworth and Gabriella Brooks.

The two were seen dining together at a restaurant in Byron Bay, Australia.

The couple looked laid back in white cutoff shorts and a white tank for Brooks and a black t-shirt and sunglasses for the “Hunger Games” star. 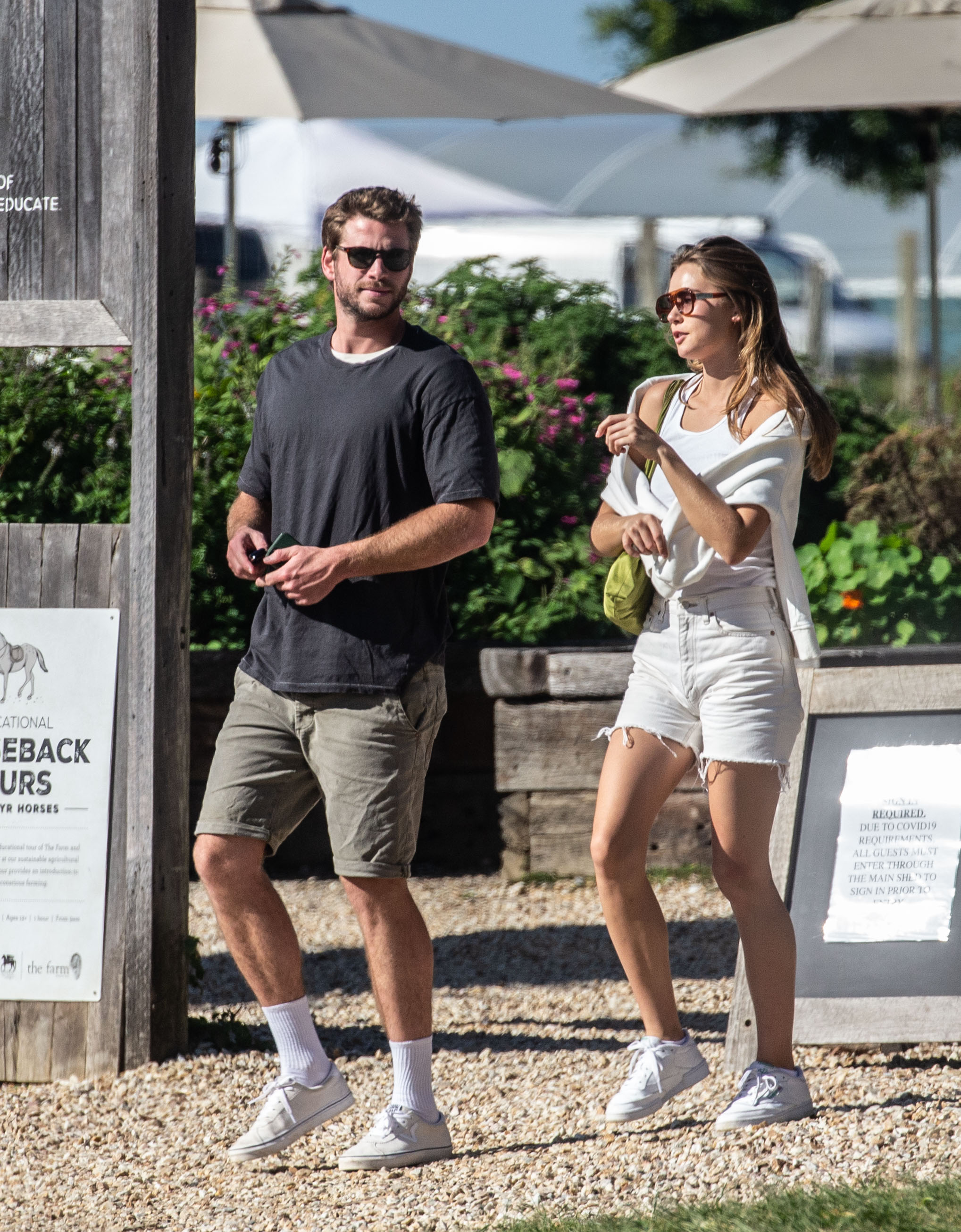 Their appearance comes just after Hemsworth’s ex-wife, Miley Cyrus, opened up about their relationship on the “Call Her Daddy” podcast.

The “Midnight Sky” singer said that she didn’t want to “seem like a loser” to Hemsworth so she made up a story about her bedroom experience.

After dating for nearly 10 years, Hemsworth and Cyrus got married in Dec. 2018. They then ended their marriage in August 2019.

“I had a very public, very big breakup that was a 10-year span of a relationship. I tried not to get lost in the emotion,” she said. “It’s like a death. When you lose a loved one, it’s that deep. It feels like a death.”

Hemsworth and Brooks have been linked since Dec. 2019.