Anne Heche is speaking out about her former relationship with Ellen DeGeneres amid the “toxic” workplace scandal.

Heche and DeGeneres dated in the late ’90s before splitting in 2000.

The actress told Mr. Warburton magazine, “Our time was a beautiful part of my life and one that I wear with honour.

“I was a part of a revolution that created social change, and I could not have done that without falling in love with her,” Heche went on, referencing how they were mistreated for being in a same-sex relationship. 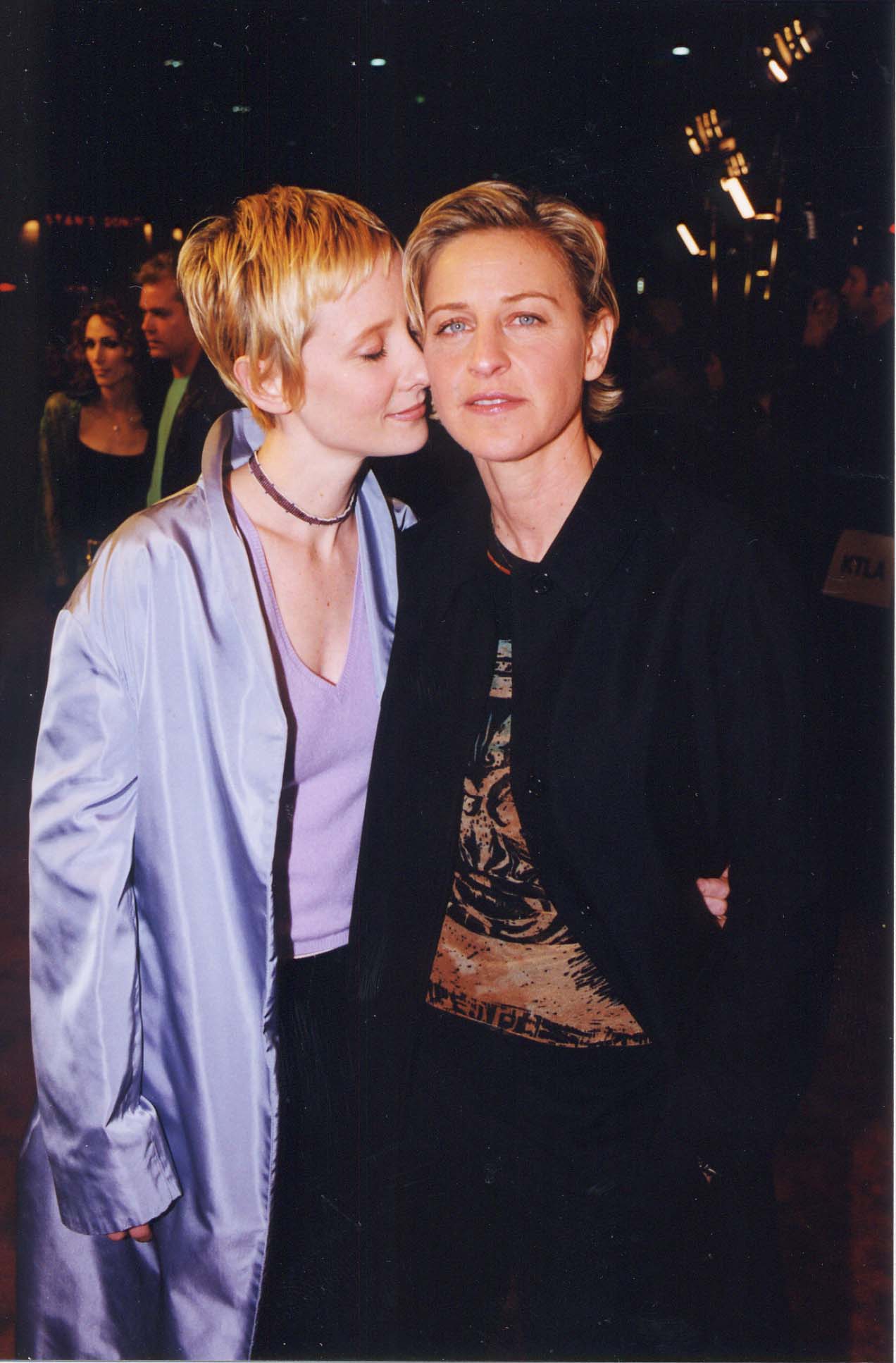 Heche then spoke about being escorted out of her own premiere for the 1997 flick “Volcano” because she brought DeGeneres, who had just come out as gay in her sitcom “Ellen”.

“The difference between what would happen today and what happened then is that I would not have been ushered out of my own premiere and fired from a multi-million-dollar picture deal with Fox for taking a girl as my date,” she shared.

She also weighed in on the current workplace scandal, with many of Ellen’s former employees speaking out about what it’s like working on her show.

“I haven’t spoken to Ellen in years,” Heche said. “I’d listen to the people who have.

“If I’m standing someplace and I don’t like what’s going on there and I stay there, it’s my fault. So what are the actions that got me there and why can’t I get out of it easily if that’s not something that I want to be engaged in? Ellen is standing where she walks, and that is hers to continue that journey.”