Drew Barrymore saw whether she can take the heat.

The actress and host of Global’s upcoming “The Drew Barrymore Show” is on the new episode of First We Feast’s series “Hot Ones”, answering questions while chowing down on hot wings.

In the episode, Barrymore talks about stealing her grandfather’s body from the morgue for one last party, adding that she hopes her friends do the same for her one day. 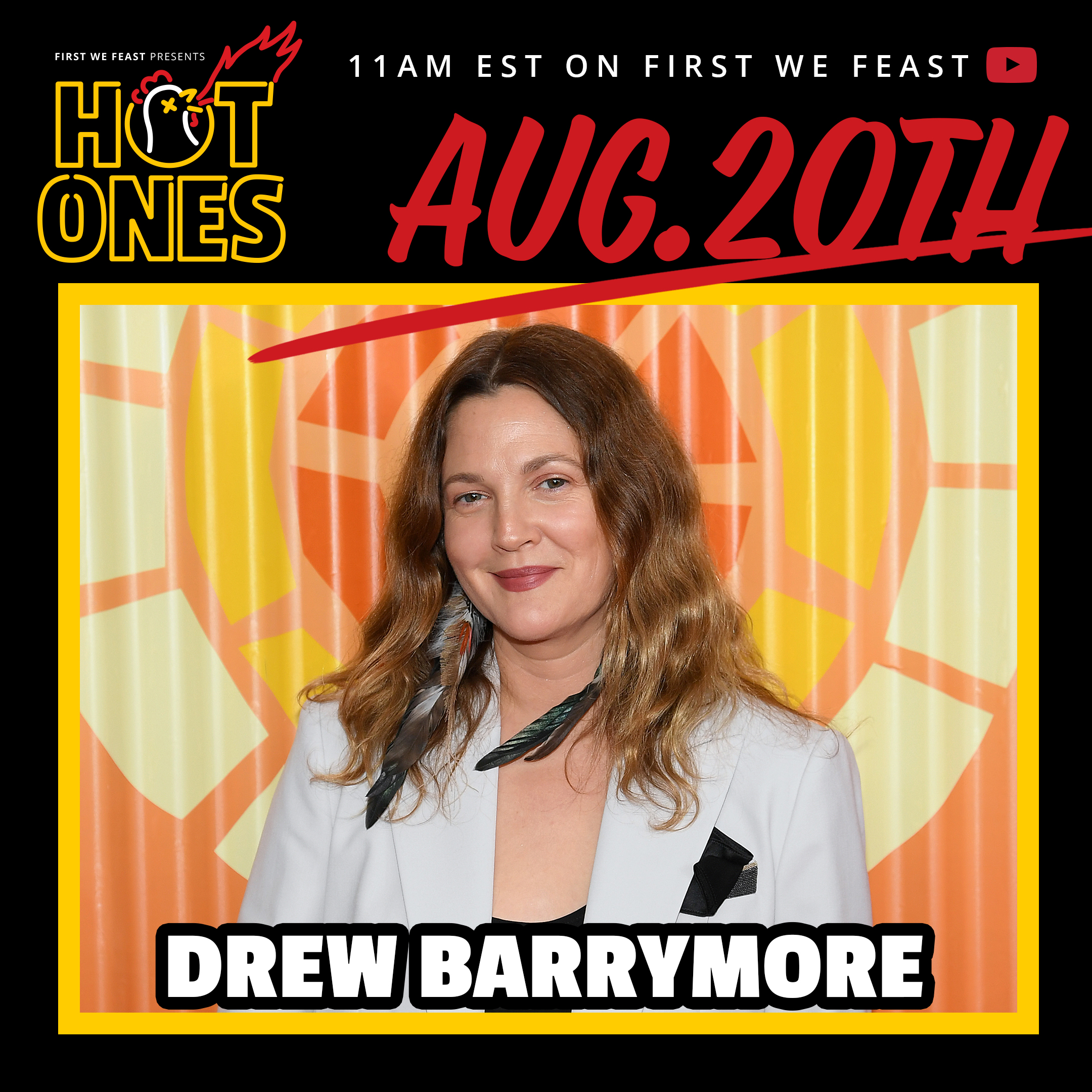 She also talks about the gruelling 40-mile survivor hike she had to take before shooting “Charlie’s Angels” and dishes on her on-screen chemistry with Adam Sandler.

“There aren’t a ton of men who have this sort of ‘clean-cut, good person’ thing that guys are really into and girls love, and they’re awesome comedians,” she says of Sandler. “He hit every mark for me.”

As the episode goes on and the wings get hotter, Barrymore does have some trouble, but she makes it to The Last Dab, pouring a little too much on, and makes it through no problem.

Elsewhere in the conversation, Barrymore spoke about being killed off in the first 12 minutes of “Scream”.

“In the horror film genre, my biggest pet peeve was that I always knew the main character was going to be slugging through at the end, but was going to creak by and make it,” she said. And that reason alone was why she and Wes Craven wanted to do things differently.

“What I wanted to do is to take that comfort zone away,” she said. “I asked if I could be Casey Becker so we would establish this rule does not apply in this film.”