Lambert first joined the iconic band in 2009 after his run on “American Idol”. Since then, they have travelled the world to perform 218 shows for 3.5 million people.

The group came up with the idea about the success of an hour-long YouTube video “Tour Watch Party” that highlighted past performances.

RELATED: Queen And Adam Lambert Rework ‘We Are The Champions’ For Frontline Workers 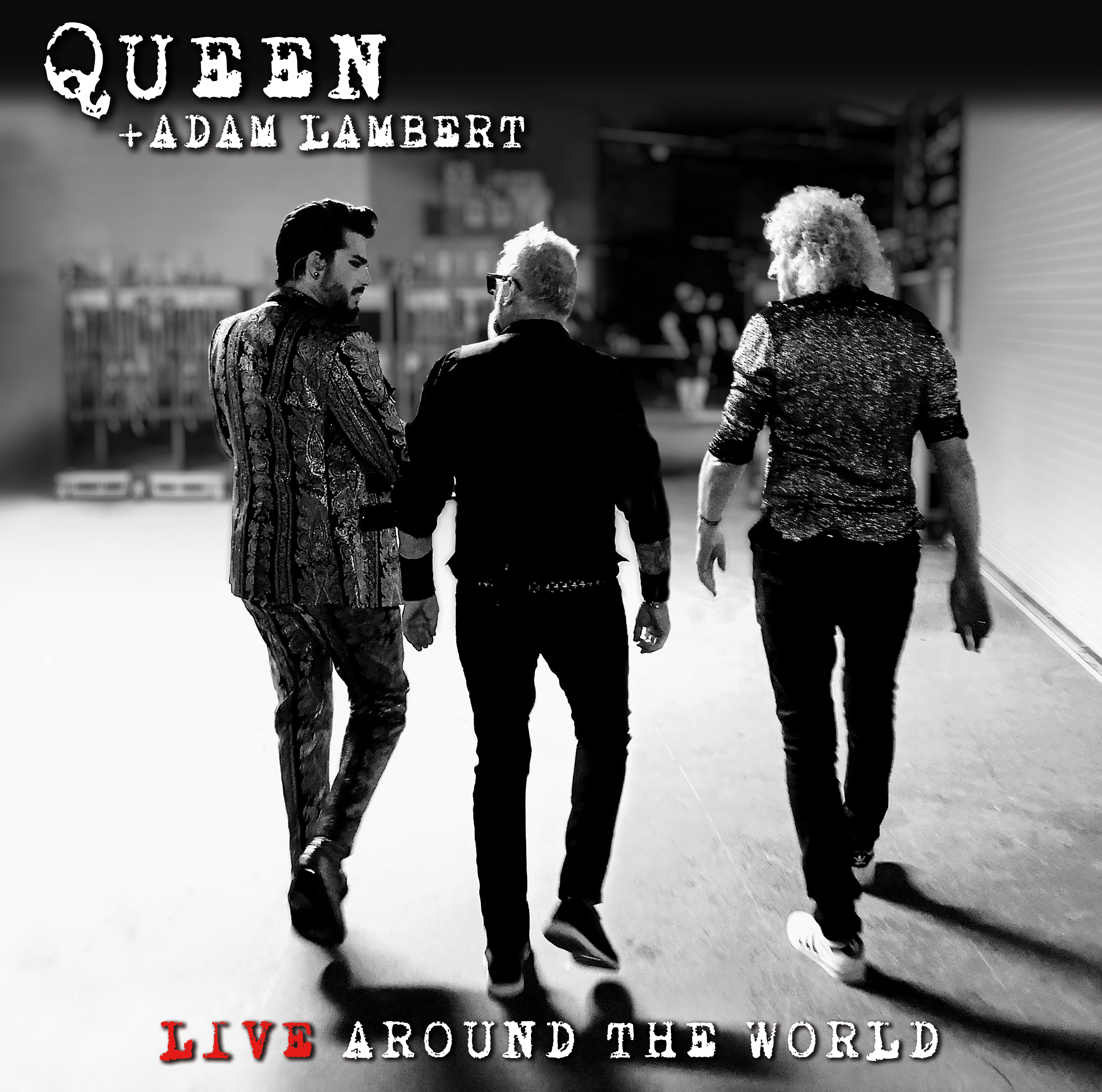 “We hadn’t really watched those clips before, we were always too busy touring,” Roger Taylor said in a statement. “We weren’t aware of how good the band sounded. So we thought, well, maybe there’s a live album of highlights of concerts that we’ve done over the last eight years with Adam Lambert to be made.”

Lambert said, “When we couldn’t tour this year we wanted to give the fans something in place of that, and a Live album just felt right. It’s the first time we have released an album together and we have had a lot of fun putting it together, picking out favourite performances over the past seven years.”

Brian May, Taylor and Lambert personally picked the tracks that range from “Love Kills” to “Radio Ga Ga”. The Blu-ray/DVD version also has extra footage including Roger Taylor’s “Drum Battle” with his son Rufus Taylor.

May added, “As we all grapple with the challenge of creating live shows in a world dominated by a formidable viral enemy, it seemed the perfect time for us to create a collection of hand-picked live highlights from our Queen shows over the last 7 years with our brother Adam Lambert.”

Live Around The World will be released on Oct. 2 and can be pre-ordered now. Catch a teaser clip up top.