‘Riverdale’ Cast Step Out In Vancouver After Quarantining

The cast of “Riverdale” are back in North Hollywood to film the hit show.

They all took to different spots in Vancouver to take in the heatwave the city is going through.

KJ Apa hit up a local Starbucks for his walk, while Lili Reinhart took her dog Milo for a stroll.

The same day, Camila Mendes and Madelaine Petsch were spotting grabbing coffee and taking their dogs Truffle and Olive respectively, for a walk.

RELATED: TV Show Based On Story Of ‘Riverdale’ Star And Sex Predator Hunter Marisol Nichols Is In Development

Later on Sunday, the stars documented their get-together, which included Casey Cott.

Both Reinhart and Petsch posted Instagram Stories of their oceanside rendezvous. 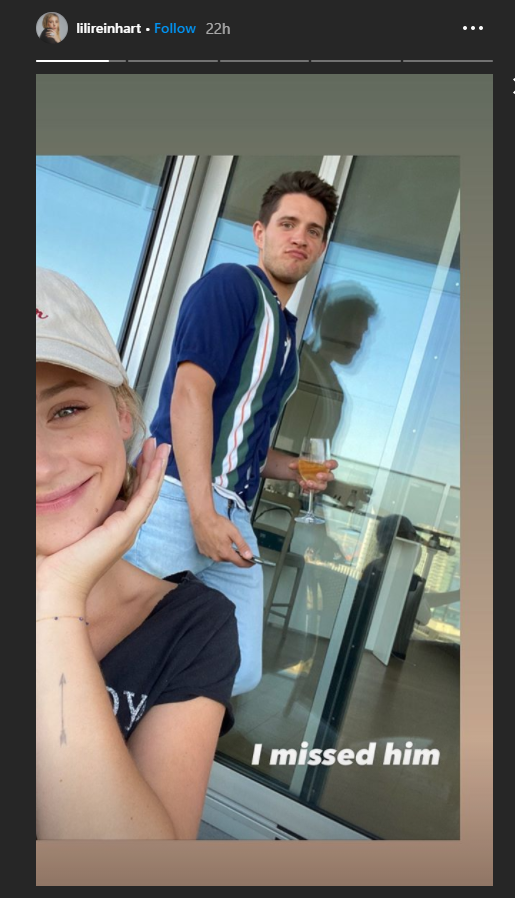 “Riverdale” is just one of the many shows to resume production in Vancouver.