Ashley Campbell is following in the footsteps of her late father, country music legend Glen Campbell.

On Friday, the country singer dropped her new single “If I Wasn’t” featuring the one and only Vince Gill, and exclusively premiered a live video of the track with ET Canada.

“This song is about a moment of deep feeling. I was exploring the idea that it’s okay to just feel something and not have any clear resolution. It’s frustrating but real. Most real things are,” she explains. 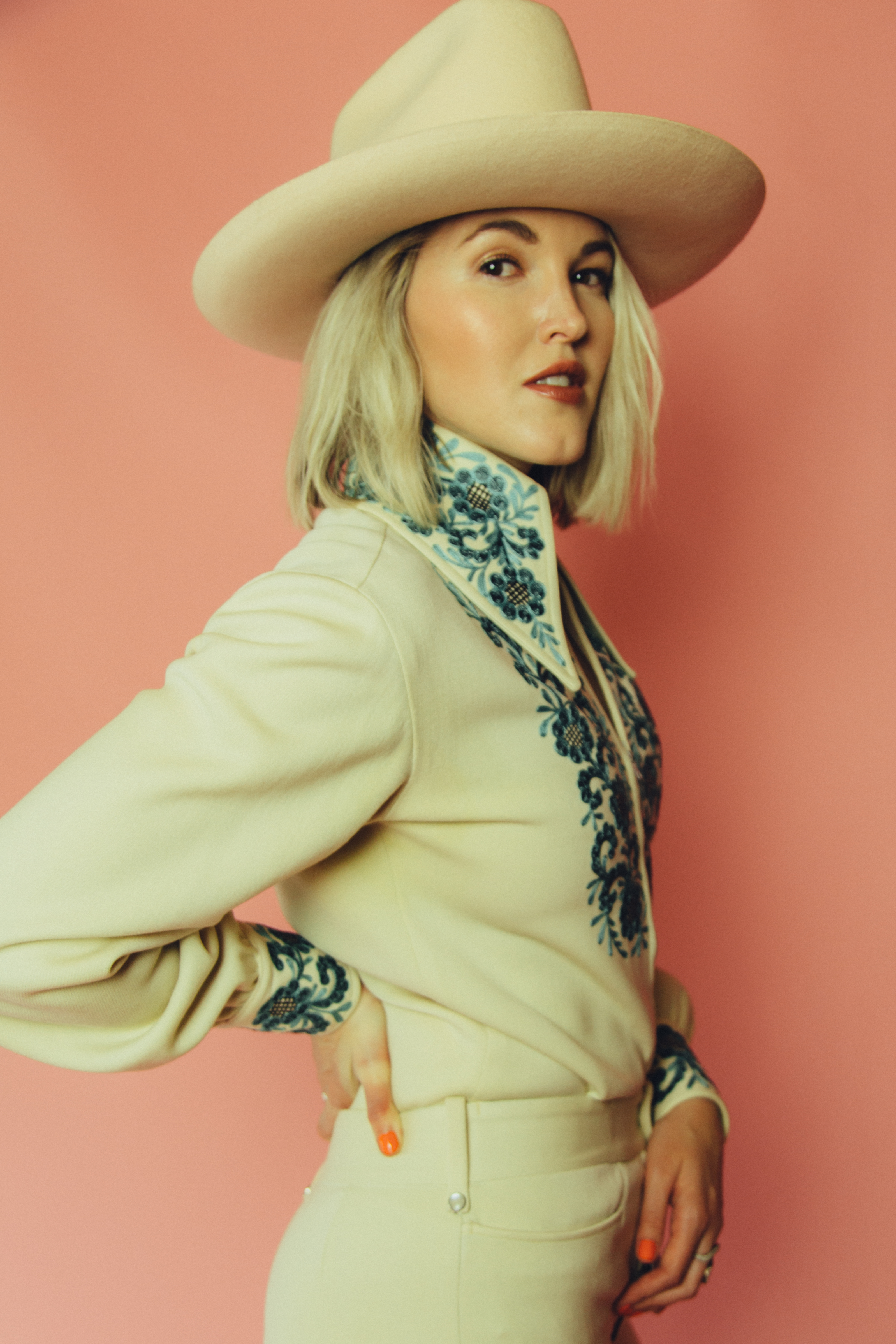 The track is featured on Campbell’s upcoming sophomore album Something Lovely, recorded entirely in her friend’s basement studio.

“We had 10 days to track the whole album,” she recalls. “The ceiling was so low we had to remove a tile so the bass could stand upright. I love the vibe we created. And then Vince Gill was the icing on the cake!”

My new single with Vince Gill is officially available on all major streaming platforms! Feels like we’ve been waiting for forever to release this but it’s finally here! This song is so special to me and I hope it can be something special to all of you too. Thanks so much for your continued support of my music and a huge heartfelt thanks to @vincegillofficial for lending his legendary voice and guitar playing to this song. . . . #ashleycampbell #vincegill #countrymusic #newrelease #newmusic #ifiwasnt #classiccountry

Due to scheduling, Gill recorded his parts a few months after the original session was complete but Campbell says, “Magic happened nonetheless.

“Vince is a legend, I am so thankful that he was gracious enough to join me on this song.”

Campbell says the nostalgic new track takes her “to a dreamy state of being” and hopes it will take listeners “to a similar place of reverie.”

Set for release on October 9, Something Lovely comprises 11 new tracks, including the duet with Gill.

Watch the live version of “If I Wasn’t” above.