On Tuesday night, Time unveiled its annual list of 100 change-makers, advocates, influential voices and leaders from all over the world.

Instead of the usual gala, the 2020 Time 100 were revealed for the first time ever at a virtual event, aired as a primetime broadcast on ABC.

In honour of this year’s Time 100, the Duke and Duchess of Sussex — alumni of previous Time 100 events — shared a brief message that will air during the broadcast, offering their congratulations and paying tribute to those who gave us courage over the past year, including the medical community and the countless citizens who raised their voices seeking to end social injustice.

RELATED: Meghan Markle And Prince Harry Are Asking Up To $1 Million For Speaking Engagements

“Seeing our world through the lens of community is so important. Because we need to redraw the lines of how we engage with each other — both online and off,” said Meghan, adding that “good neighbours look out for each other, protect each other and keep each other safe. Good neighbours also ensure that we are informed with facts and not fiction about our communities and the issues that affect us.”

She noted, “We’re six weeks out from election day, and today is National Voter Registration Day. Every four years, we’re told, ‘This is the most important election of our lifetime.’ But this one is. When we vote our values are put into action, and our voices are heard.”

“It’s time to not only reflect, but act.” This #NationalVoterRegistrationDay, join #Time100 alumni Harry and Meghan, the Duke and Duchess of Sussex, in taking action for the future. pic.twitter.com/JerXHxiZK3

She added: “Let’s honour those who gave us courage this year. Like the scientists, researchers, and medical professionals who are leading the fight against COVID-19. Or the countless voices who are speaking out with passion and purpose against injustice and inequality and to those silently marching in solidarity, in peaceful protest to stand for what is just and what is right.”

In his message, Prince Harry remarked that “when one person buys into negativity online, the effects are felt exponentially. It’s time to not only reflect but act. As we approach this November, it’s vital that we reject hate speech, misinformation, and online negativity. What we consume, what we are exposed to, and what we engage with online, has a real effect on all of us.”

Pointing out that when we realize that “some of the world’s greatest issues are being inflamed by the online space, you realize you need to do something. Tonight reminds us of how important it is to watch out for each other, to care for each other, and to inspire each other.” 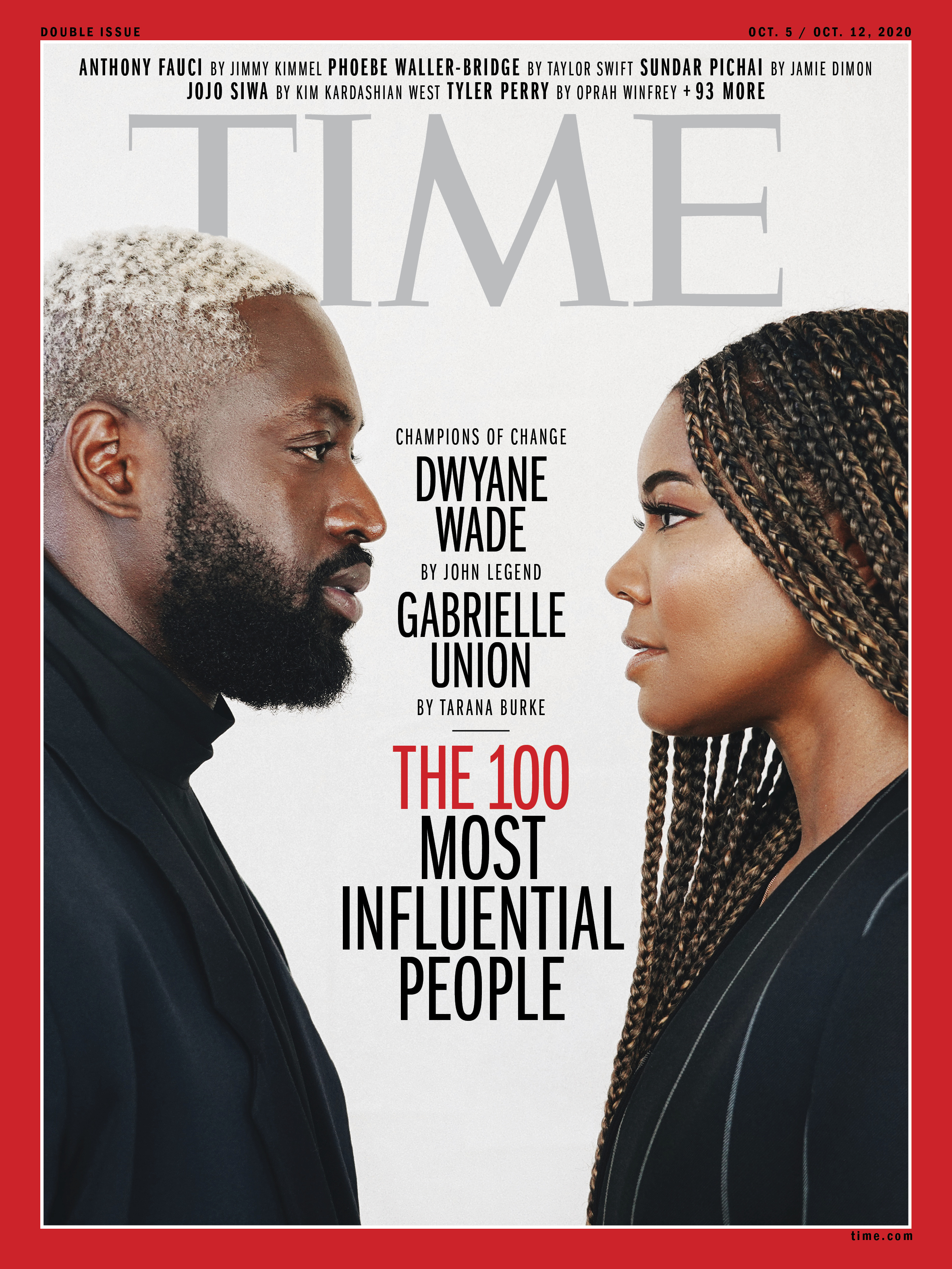 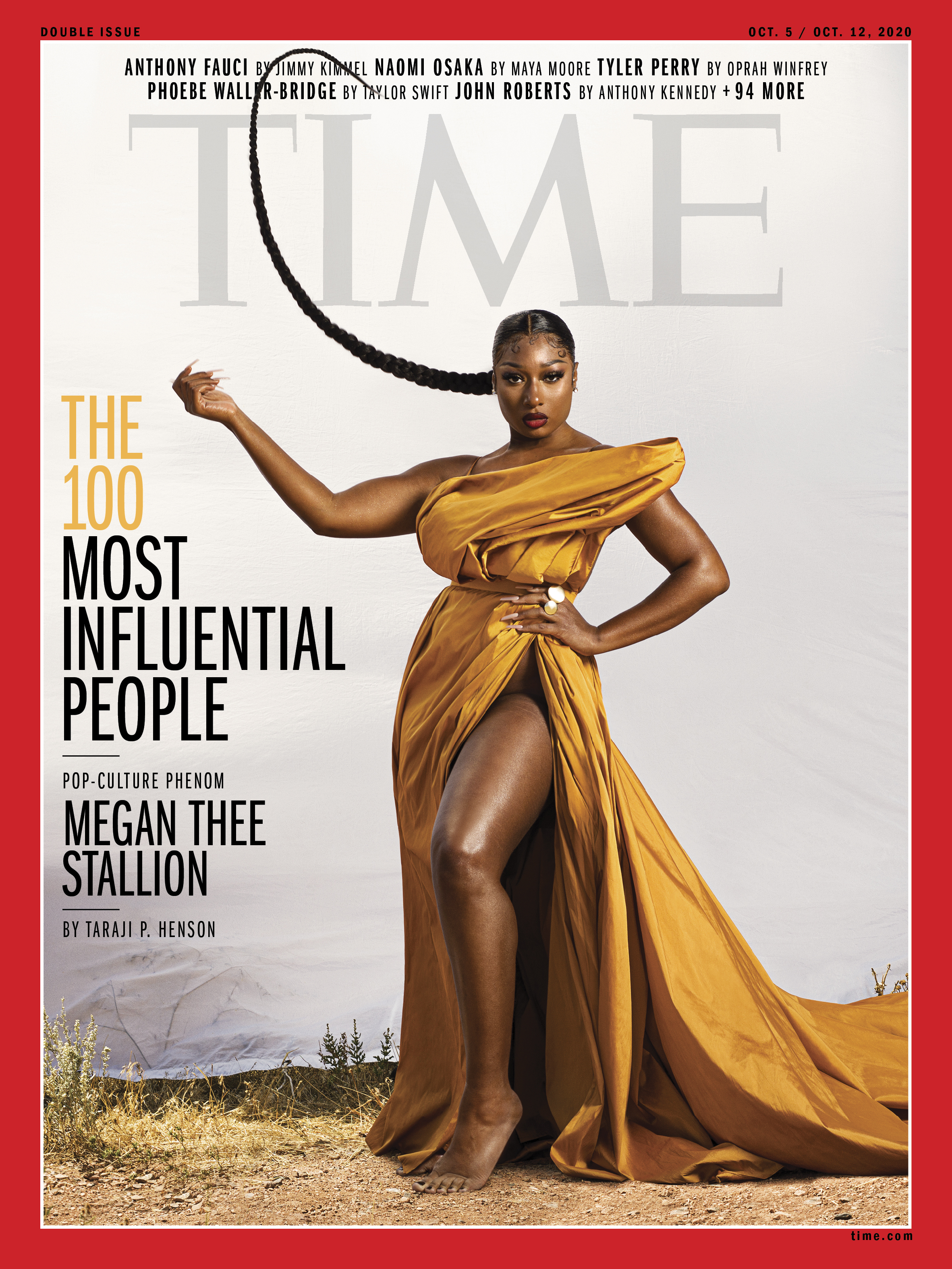 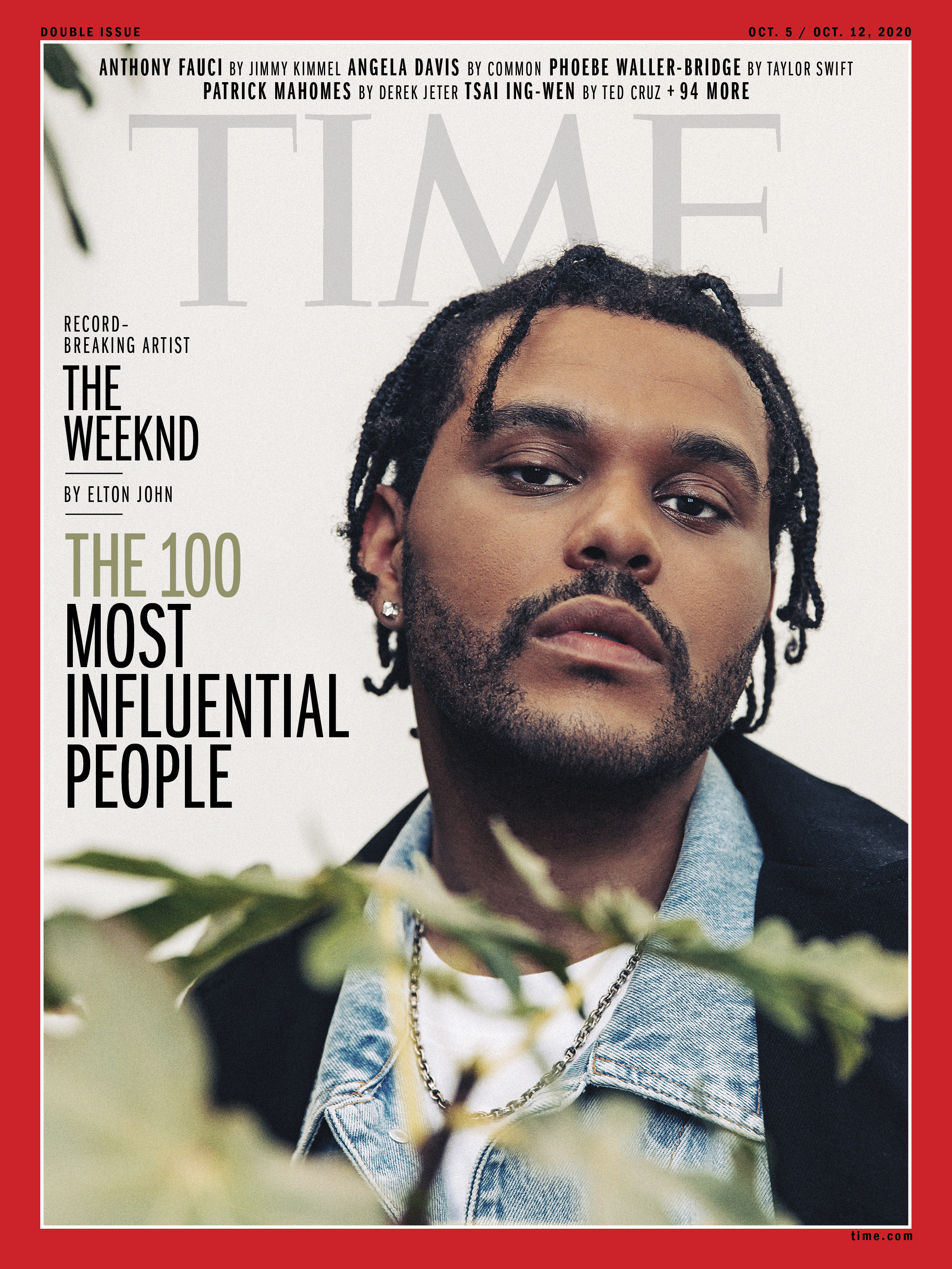