Malta is changing its mind on the shark tooth presented to Prince George.

It has decided that the Prince may now keep the artifact presented to him by naturalist David Attenborough. The fossil was found by Attenborough during a holiday on the Mediterranean island in the 1960s.

VALLETTA, Sept 29 (Reuters) – Malta, making a rapid U-turn, said on Tuesday Britain's Prince George was welcome to keep a fossilised shark tooth that was given to him by veteran naturalist Sir David Attenborough.

The reversal comes after a statement by the Cultural Minister Jose Herrera that he would “get the ball rolling” to bring back the tooth to be exhibited in a Maltese museum.

“There are some artifacts that are important to natural heritage which ended up abroad and deserve to be retrieved,” he told the Times of Malta. 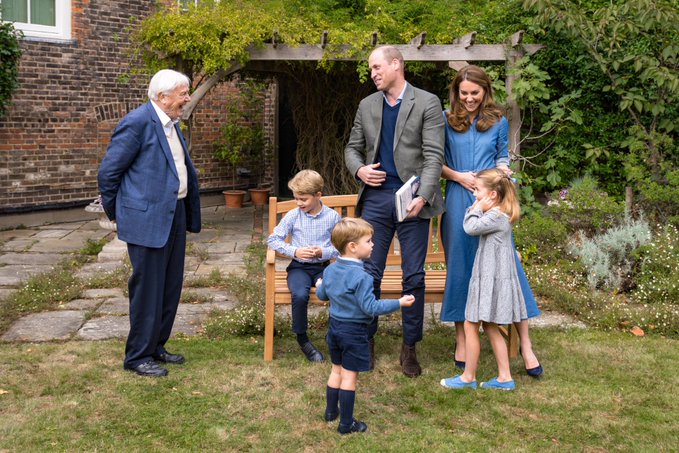 The fossil, believed to be around 3 million years old, belonged to an extinct species of a giant shark that could grow up to 16 meters (about 50 feet), three times the size of modern great white sharks.

Attenborough, 94, presented the fossil to Prince George during a private viewing of his new documentary at Kensington Palace. 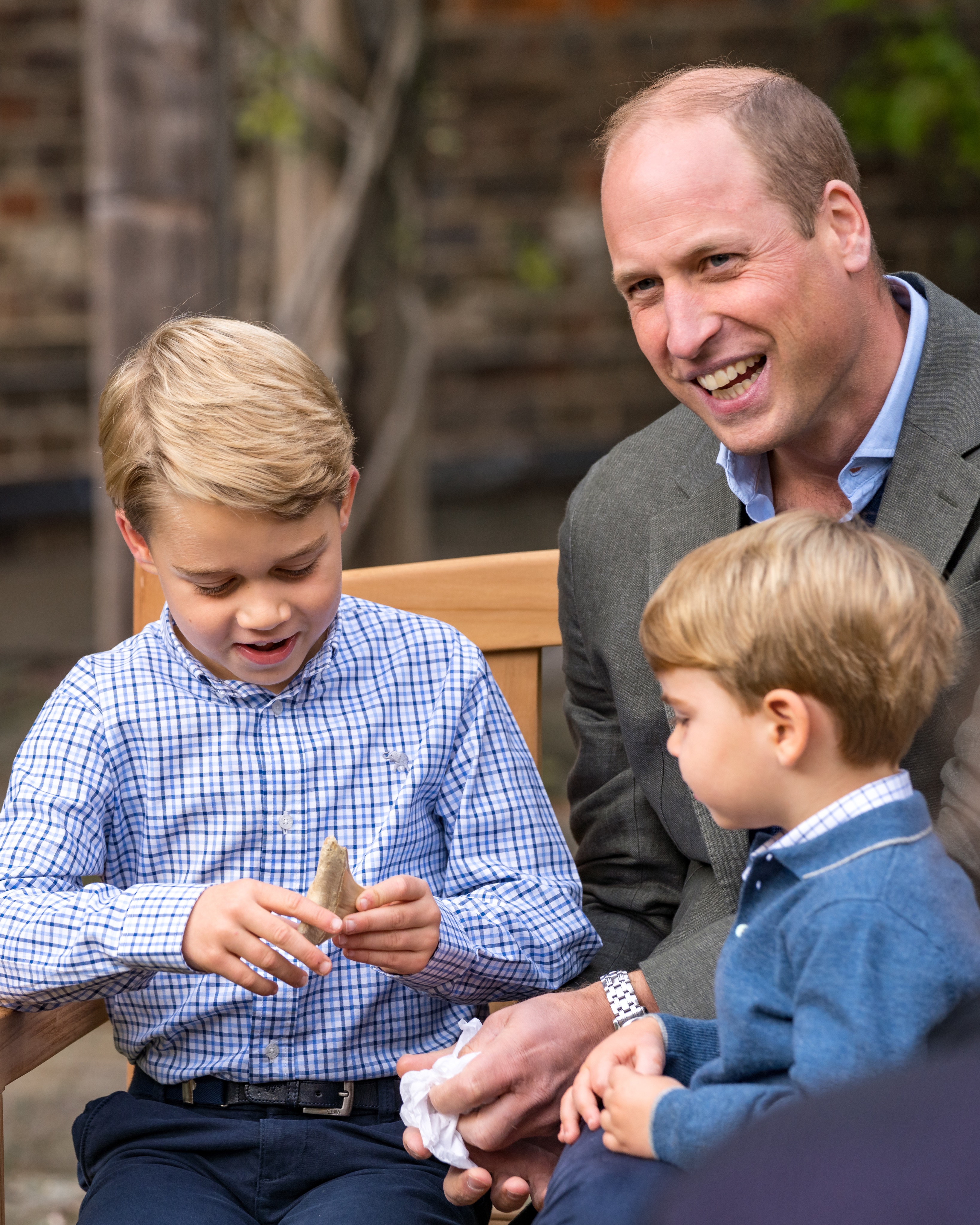 Photos released by the palace over the weekend showed the 7-year-old prince looking intrigued as he looked at the tooth. Malta is a former British colony that obtained independence in 1964.

ET Canada has reached out to Kensington Palace for comment.