Chanel and Tribeca Enterprises are continuing to mentor a new generation of female filmmakers, but this year they’re going virtual with an immersive three-day event.

The sixth annual ‘Through Her Lens: The Tribeca Chanel Women’s Filmmaker Program’ will feature classes, mentoring and workshops with the likes of Uzo Aduba, Emilia Clarke, Glenn Close, Kirsten Dunst, Angela Bassett and others.

Exchanging thoughts on visual storytelling, the next generation of aspiring filmmakers will gather online for intimate one-on-ones, workshops and masterclasses from Oct. 13 to 15 with top female industry leaders. 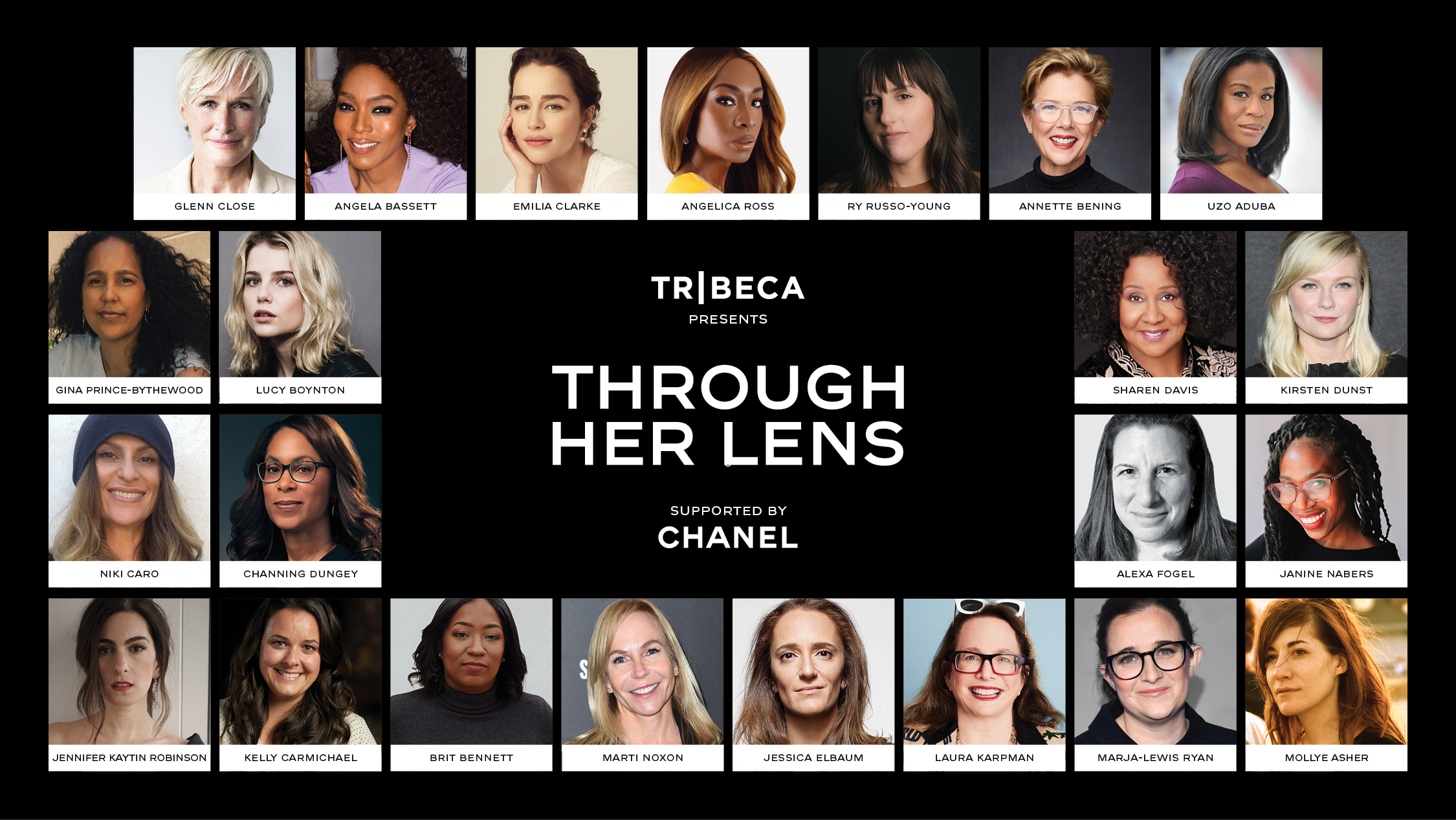 Masterclass conversations are free to the public, including talks with actor/producer Yara Shahidi, her business partner and mother Keri Shahidi on the business of film and setting your own career path and with cinematographers Rachel Morrison and Ellen Kuras.

The Mentorship program provides $100,000 in grants to emerging female filmmakers. “’Through Her Lens’ brings together talented creators to support stories and the women who create them,” said Tribeca Enterprises and Tribeca Film Festival Co-Founder and CEO Jane Rosenthal. “Nurturing the next generation of women filmmakers is crucial work for our entire industry. This year, we’ve renewed our dedication to that work by pivoting to a virtual program that will immerse finalists in one-on-one mentorship sessions, as well as publicly-available Masterclass Conversations that will provide access and inspiration to film students and aspiring filmmakers.”

Of course, Chanel is no stranger to the film industry, founder and visionary Gabrielle Chanel influenced the golden age of Hollywood, drawing inspiration from and supporting her fellow creative peers. Her legacy of fostering creativity lives on through the fashion brand’s dedication to the art of film, which is expressed via programs like ‘Through Her Lens.’

To date, past fully supported projects have achieved noteworthy successes including: A.V. Rockwell’s “Feathers” (2016), which was acquired by Fox Searchlight after it premiered at the Toronto International Film Festival, and Nikyatu Jusu’s “Suicide by Sunlight” (2017), which premiered at the 2019 Sundance Film Festival. Meanwhile, 2018’s “ROSA” premiered at BlackStar Film Festival in August 2020 where it won Best Narrative Short – it is currently on the festival circuit. 2019 fully-funded recipient Hannah Peterson is in pre-production on her upcoming film “CHAMP”.