Stephen King’s epic battle between good and evil is being adapted for the screen, with the Master of Horror’s 1978 novel The Stand coming to CBS All Access as a limited series.

On Friday, the streaming service unveiled the first official trailer and key art for “The Stand” during a virtual panel at New York Comic Con.

“‘The Stand’ is Stephen King’s apocalyptic vision of a world decimated by plague and embroiled in an elemental struggle between good and evil,” states the official synopsis. “The fate of mankind rests on the frail shoulders of the 108-year-old Mother Abagail (Goldberg) and a handful of survivors. Their worst nightmares are embodied in a man with a lethal smile and unspeakable powers: Randall Flagg (Alexander Skarsgård), the Dark Man.” 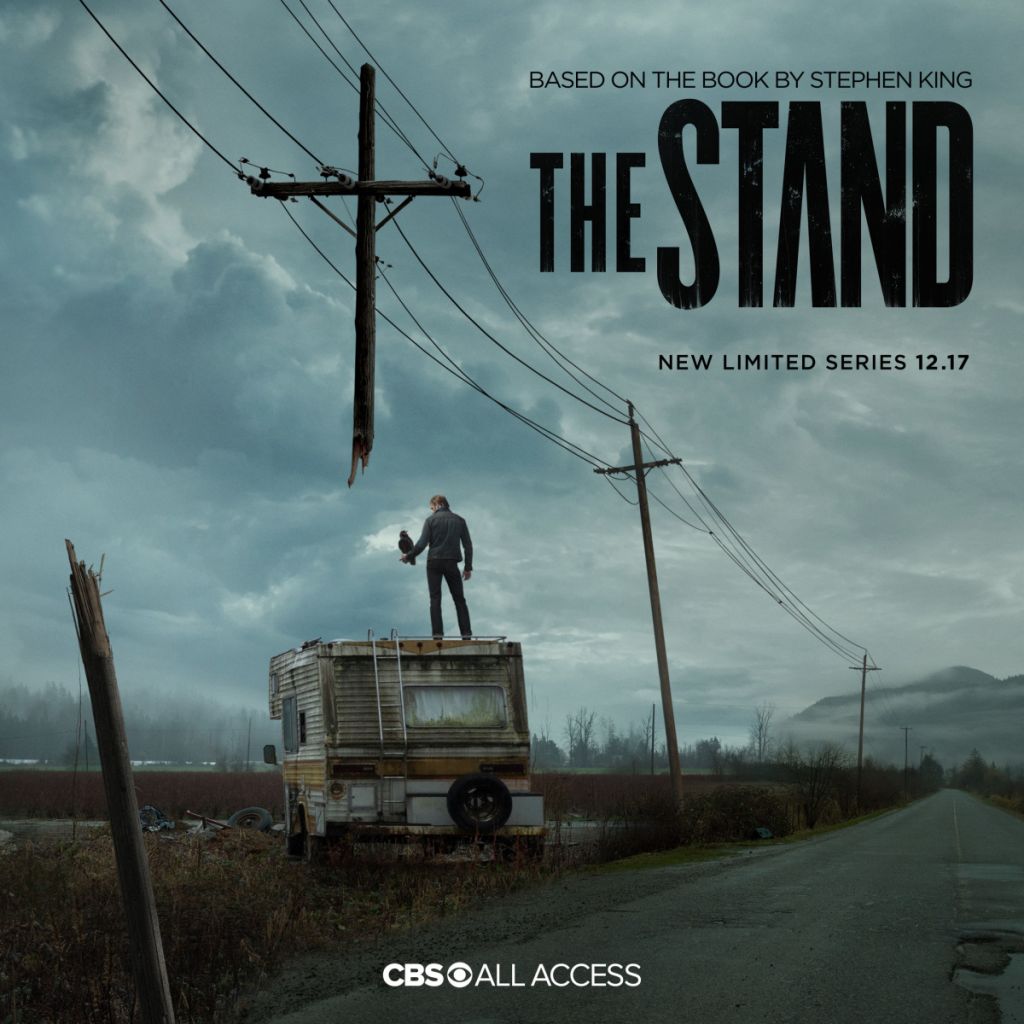 This marks the second time King’s sprawling novel has been adapted for television, with an earlier miniseries airing in 1994.