Lily James has been making headlines after pictures of her and married Dominic West featured the pair putting on a loved-up display in Rome.

In an interview that took place before the photos were released, James spoke of being “rebellious” and “making mistakes.” 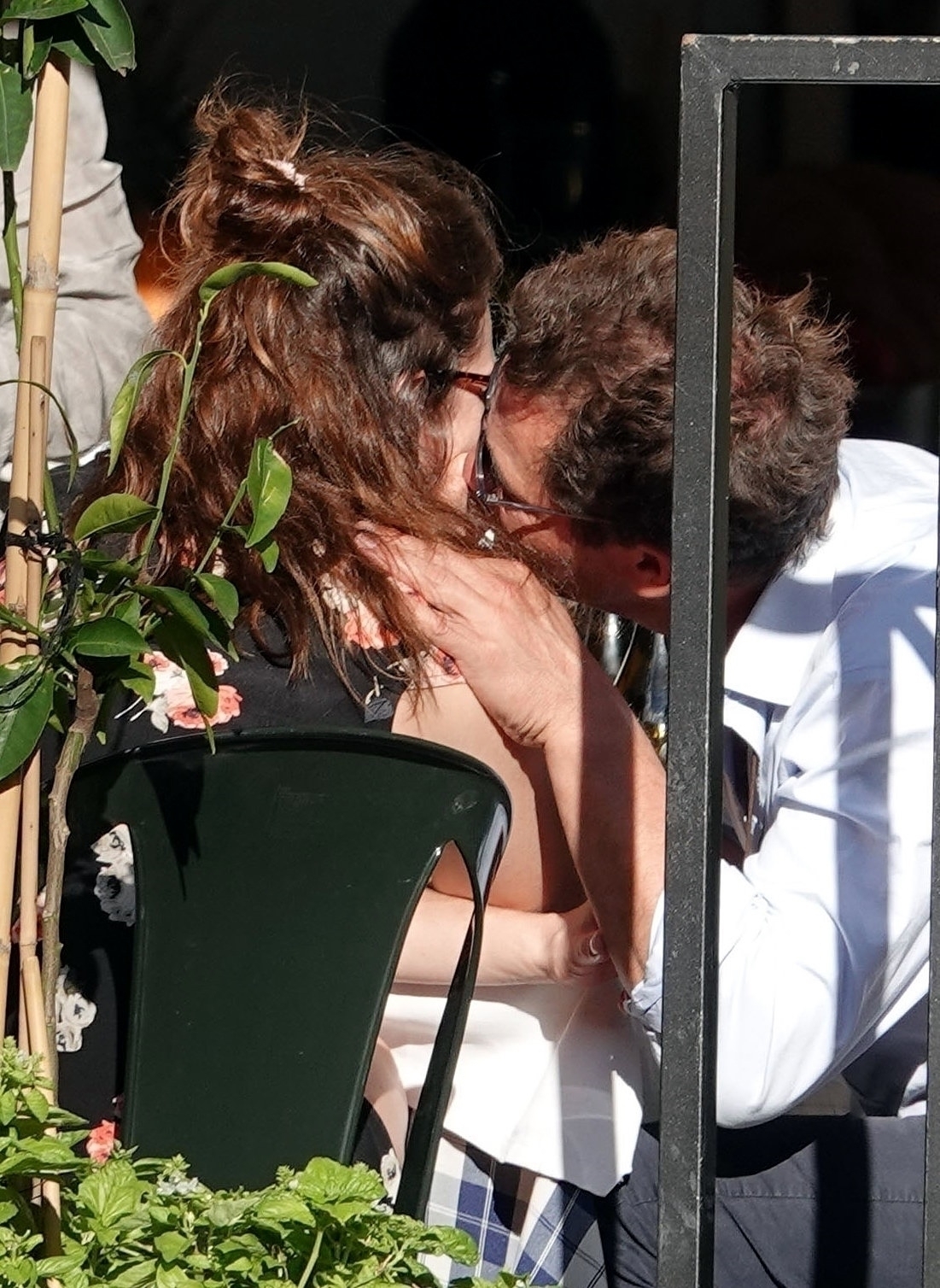 Speaking to Harper’s Bazaar last month for her new movie “Rebecca”, James said, “I feel I’ve rebelled in that way, I was always a rebellious teenager and I think it’s important to rebel in that way. I think criticism can be good if it’s constructive but I feel like if it’s attacking you or a vendetta that’s really difficult but I’m still learning.”

She added, “I’m still figuring it out but I do think I can grow and develop a thicker skin. All that matters is those who love you.”

The “Downton Abbey” alum then spoke about mistakes. “I think I make mistakes all the time and I feel that’s what life’s about and I would never want to run away from a situation or be too scared to act,” she shared. “I think it’s better to throw yourself in and if your instincts are right even if they’re misguided or if you’re open you can recover from your mistakes and learn from them.”

James has yet to comment about what her relationship with West entails, but “The Affair” star and his wife Catherine FitzGerald posed in front of their home, kissing for the cameras before handing a note to journalists that read, “Our marriage is strong and we are very much still together.”

See more of James and West’s relationship below: