Timothée Chalamet Looks Back At His Sudden Rise To Fame

Timothée Chalamet went from an unknown actor to one of Hollywood’s most wanted in a manner of months after starring in “Call Be By Your Name”.

The young star, 24, is looking back at the “good fortune” mixed with “confusion and tension” while on the cover of GQ.

“My world had flipped,” he said to the publication. “But if I kicked it with my friends, things could still feel the same. I was trying to marry these two realities. But I don’t even think I knew that was what I was doing. That dissonance was real. And thank God. Because I feel like if I’d caught up to it immediately, I would’ve been a psychopath or something.”

Fast forward and Chalamet appeared in Wes Anderson’s “The French Dispatch” alongside some of the biggest names around including Jeffrey Wright, Bill Murray and Frances McDormand. And despite sharing an agent with McDormand, the two had never met. 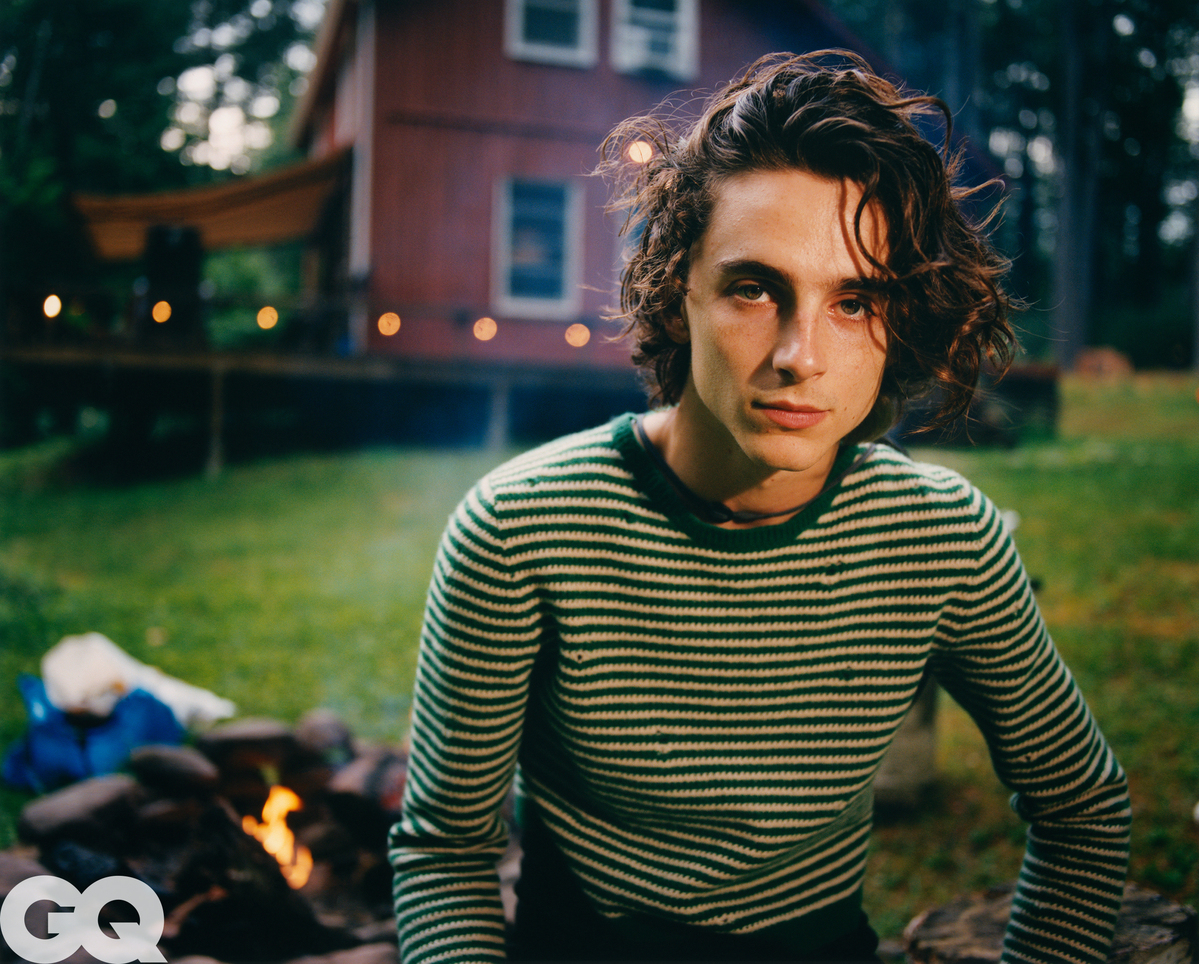 “We’d shared an agent,” he said. “And it was no disrespect to me, but I hadn’t been in any movies yet. What business do I have talking to Frances McDormand? But now, and this is the gift of acting, I really feel myself coming into my own as a community of thespians, as opposed to actors. And man, that sounds pretentious, but I just mean it’s not about the f**ked-up ladder of success and un-success, and being the guy or the girl, and then being off the list.”

Chalamet then spoke about their storyline in the film. “Even if she’s an experienced, wise woman and he’s an idealistic, naive boy? That’s the exact relationship of exchange I want with my intergenerational peers.”

It ended up that McDormand’s husband, Joel Coen, helped Chalamet prep for his role as Bob Dylan in “Going Electric” over dinner one night.

“He almost seemed weary of even talking about this stuff, it was so big and potent,” Chalamet looked back.

But all the fame has a downside, including an intrusion on his private life.

Chalamet also opened up about having the private pictures of him kissing then-girlfriend Lily-Rose Depp go viral.

“I went to bed that night thinking that was one of the best days of my life,” Chalamet said of spending romantic time on the boat alone with Depp. “I was on this boat all day with someone I really loved, and closing my eyes, I was like, indisputably, ‘That was great.’ And then waking up to all these pictures, and feeling embarrassed, and looking like a real nob? All pale? And then people are like: This is a P.R. stunt. A P.R. stunt?! Do you think I’d want to look like that in front of all of you?!”