On Monday, the Canadian artist released the music video for her new single “Waterfall”.

The emotional song is featured on Ryder’s upcoming album The Art of Falling Apart, a 10-track record chronicling her journey through mental illness. 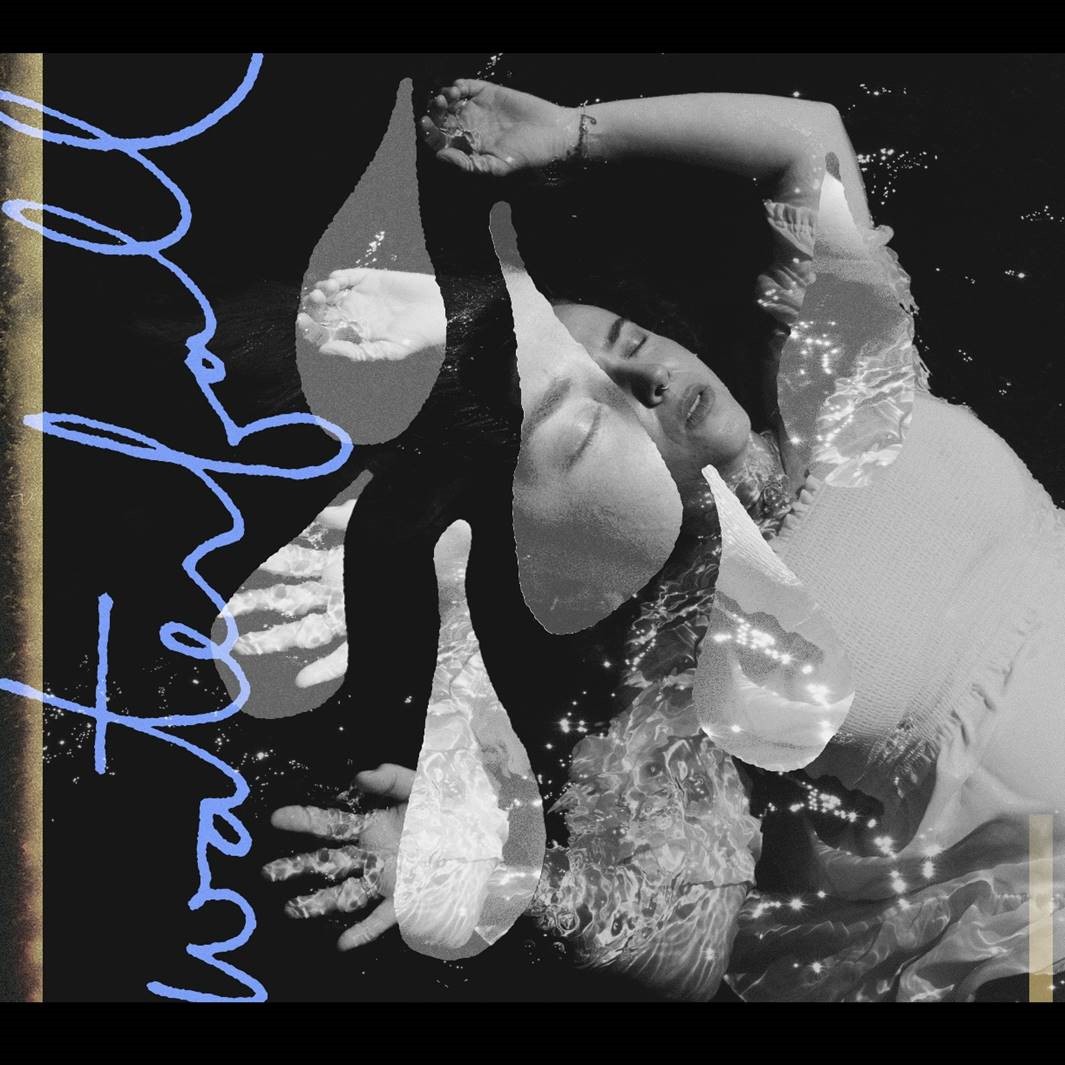 “I have so many feelings that I have swallowed, and they add up, coming out one way or another – often by bypassing the truth, getting angry, defensive, even masking with partying or bad relationships,” she says. “I’ve found that tears are actually the best way to heal, because we actually release healing hormones when we cry. I’d love to normalize crying, and this is a song about the many times tears have healed me.”

In the video, Indigenous activist and “Viceland” host Sarain Fox is featured dancing in a variety of landscapes.

Ryder will also be releasing a remix of “Waterfall” with Melissa Etheridge in the coming weeks.