The series chronicles the journey of a young girl named Cora (newcomer Thuso Mbedu) as she attempts to escape an antebellum Georgia plantation in pursuit of the famed Underground Railroad. What she discovers, however, is no mere metaphor, but an actual railroad network with tracks, a train and conductors.

Over the course of her journey, Cora is pursued by the relentless Ridgeway (Joel Edgerton), a bounty hunter fixated on bringing her back to her plantation. His obsession over the escapee is only further fuelled by his past encounter with her mother Mabel, the only runaway slave to escape his capture.

In addition to the new trailer, Amazon Prime Video has also unveiled photos, key art and the premiere date for the highly anticipated series, which will debut on May 14. 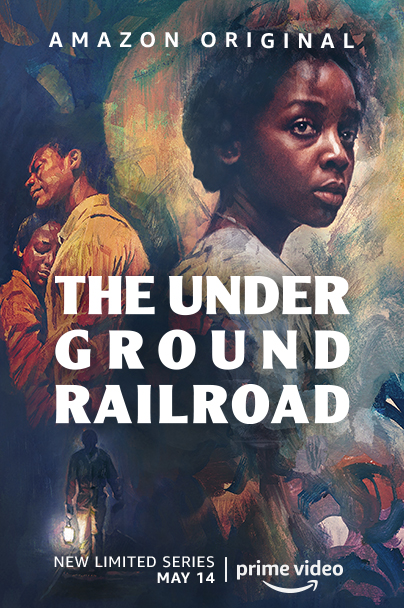 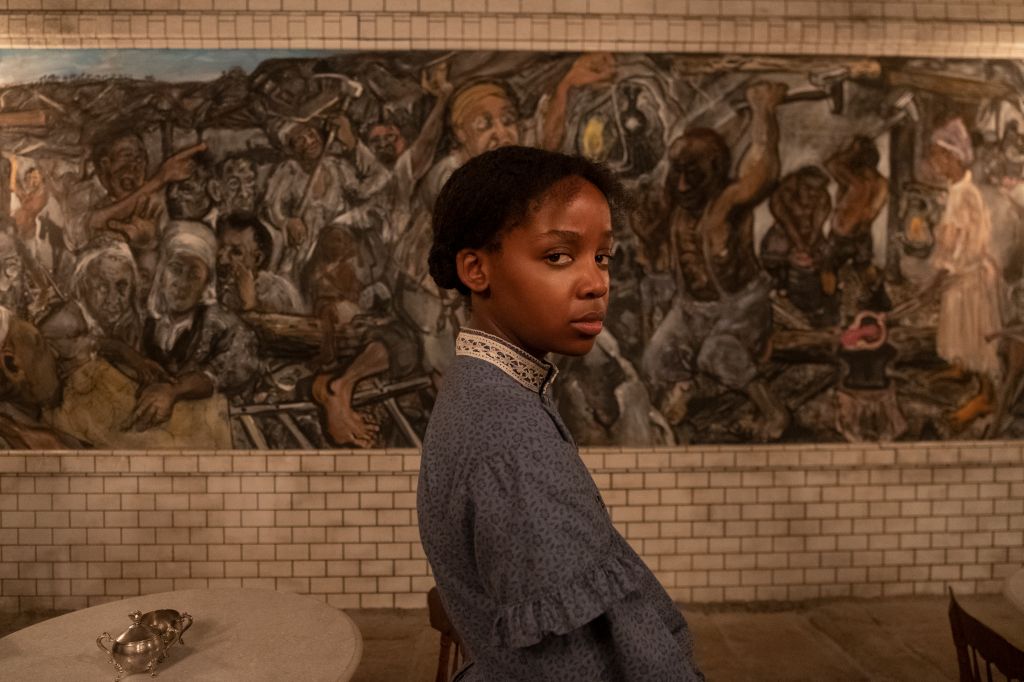 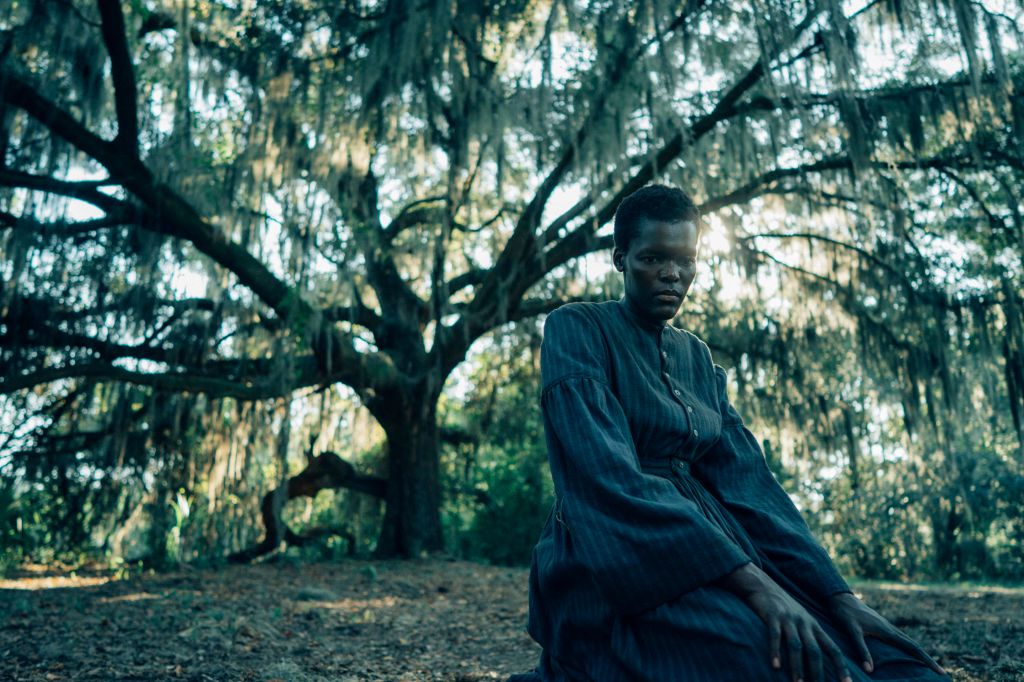 Jenkins had previously posted a teaser, dubbed “In Aeternum”, which dives further into the world of the series.

They say history is written by the victors, so…

This King over here about to make me cry over a TEASER TRAILER. The power of @BarryJenkins. Looking gorgeous, brother. pic.twitter.com/35FJj7n1Vp

The nine-episode series adapts the 2017 Pulitzer-winning novel of the same name by Colson Whitehead.

“The Underground Railroad” will premiere on Friday, May 14.