Alanis Morissette is opening herself up.

RELATED: Alanis Morissette Is A ‘Huge Fan Of’ Tegan And Sara, ‘Obsessed With Janet Jackson’

“In her courageously raw and musically rich Words + Music, the inimitable Alanis Morissette draws us right into that central supposed paradox, as she opens up about the lifelong process of discovering that her voice is, in fact, composed of a multitude of voices,” the official description reads. 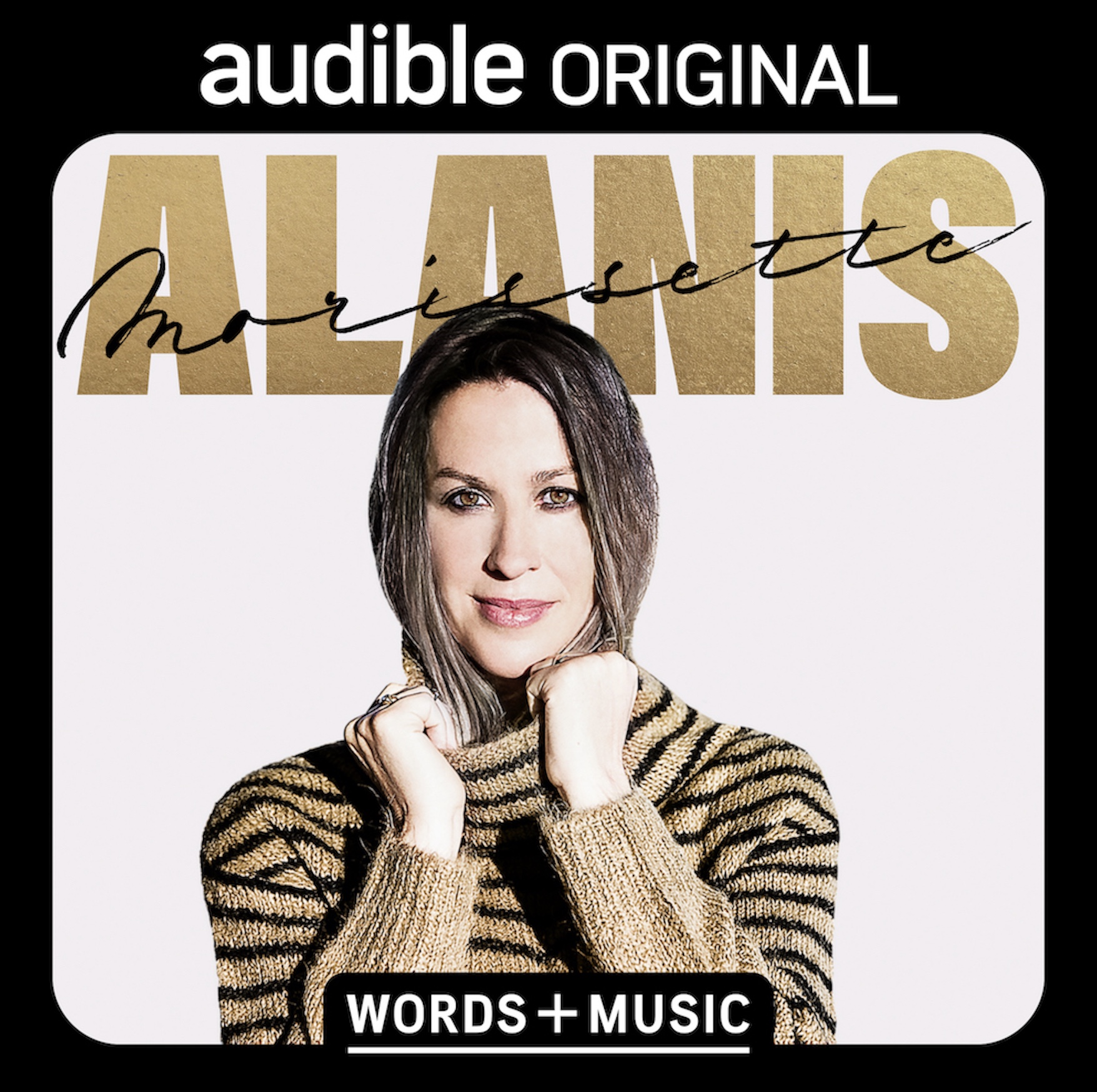 In a clip from the show, Morissette talks about her songwriting process.

“Whatever is in the recesses of my subconscious is what I’ll write about,” she explains.

Morissette also talks about her complicated relationship to fame: “I was sold the same bill of goods about fame as I imagine everyone is, which is, it’ll make all your pain go away, takes your trauma away. Everyone loves you and everything’s made to be healed. But it actually was a quite isolating experience.”

“Alanis Morissette: Words + Music” is available free for all Canadians for the next six months on Audible.ca.