Iggy Azalea is clarifying a statement that seemingly implied that she would be raising her son alone after her split from Playboi Carti.

After the breakup was announced, the rapper posted: 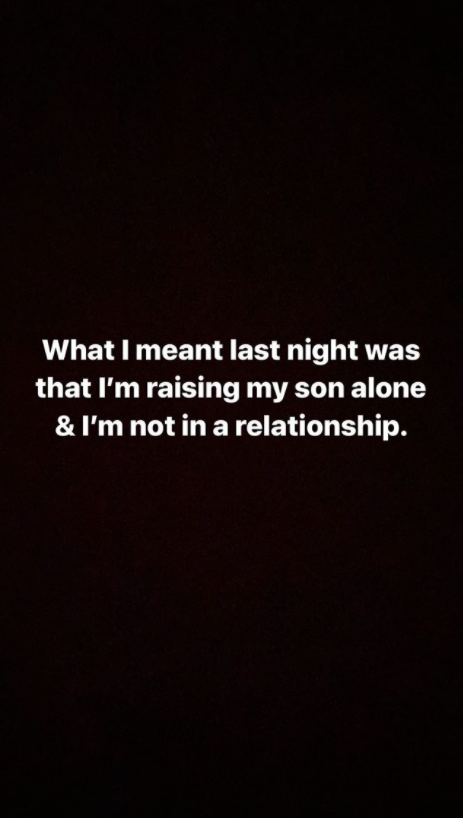 However, Azalea has now taken to Instagram to clear up what she meant.

In a new statement shared on her Instagram Story, she wrote: 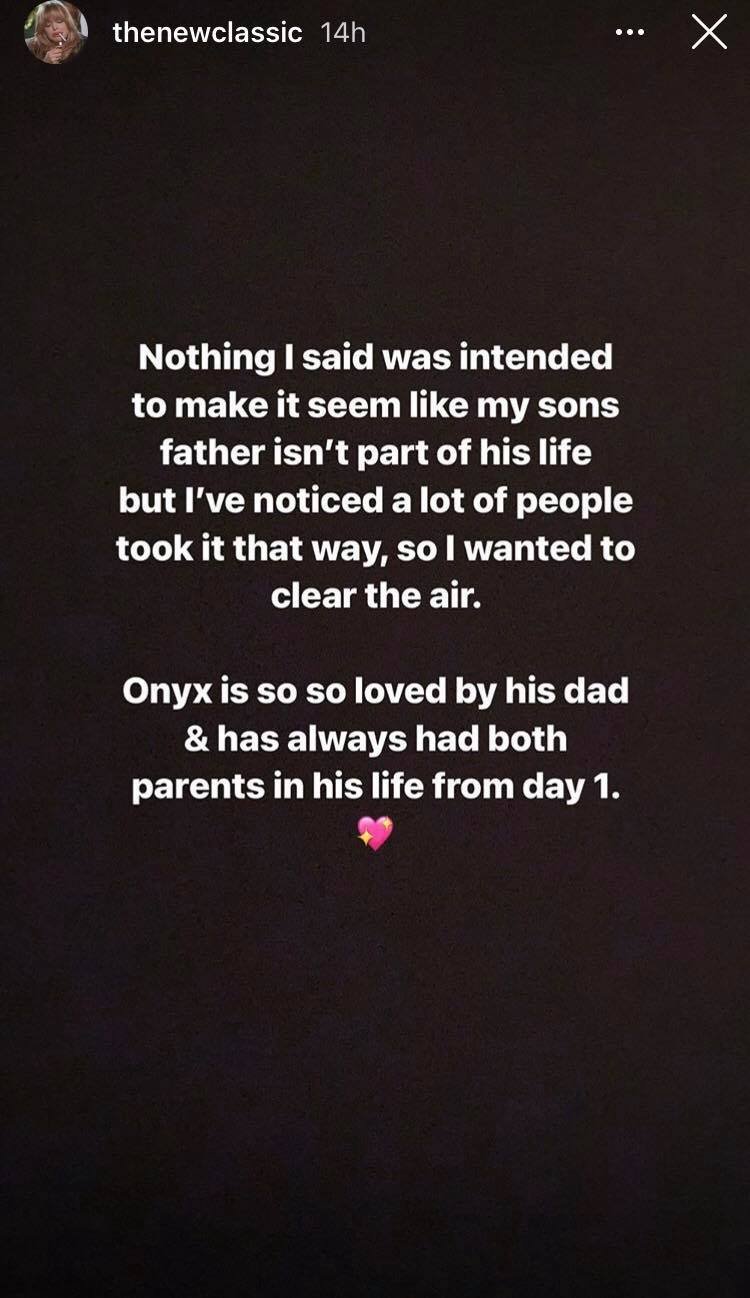 The former couple welcomed their first child together in April but formally announced the birth in June. They later announced that they named their son Onyx.

The two have been dating on and off since 2018.

Azalea shared the first pictures of Onyx earlier this week.