Viewers will get a golden ticket to Global’s “The Talk” this Friday, as the daytime TV show transforms into a “Willy Wonka”-themed wonderland in celebration of Halloween. 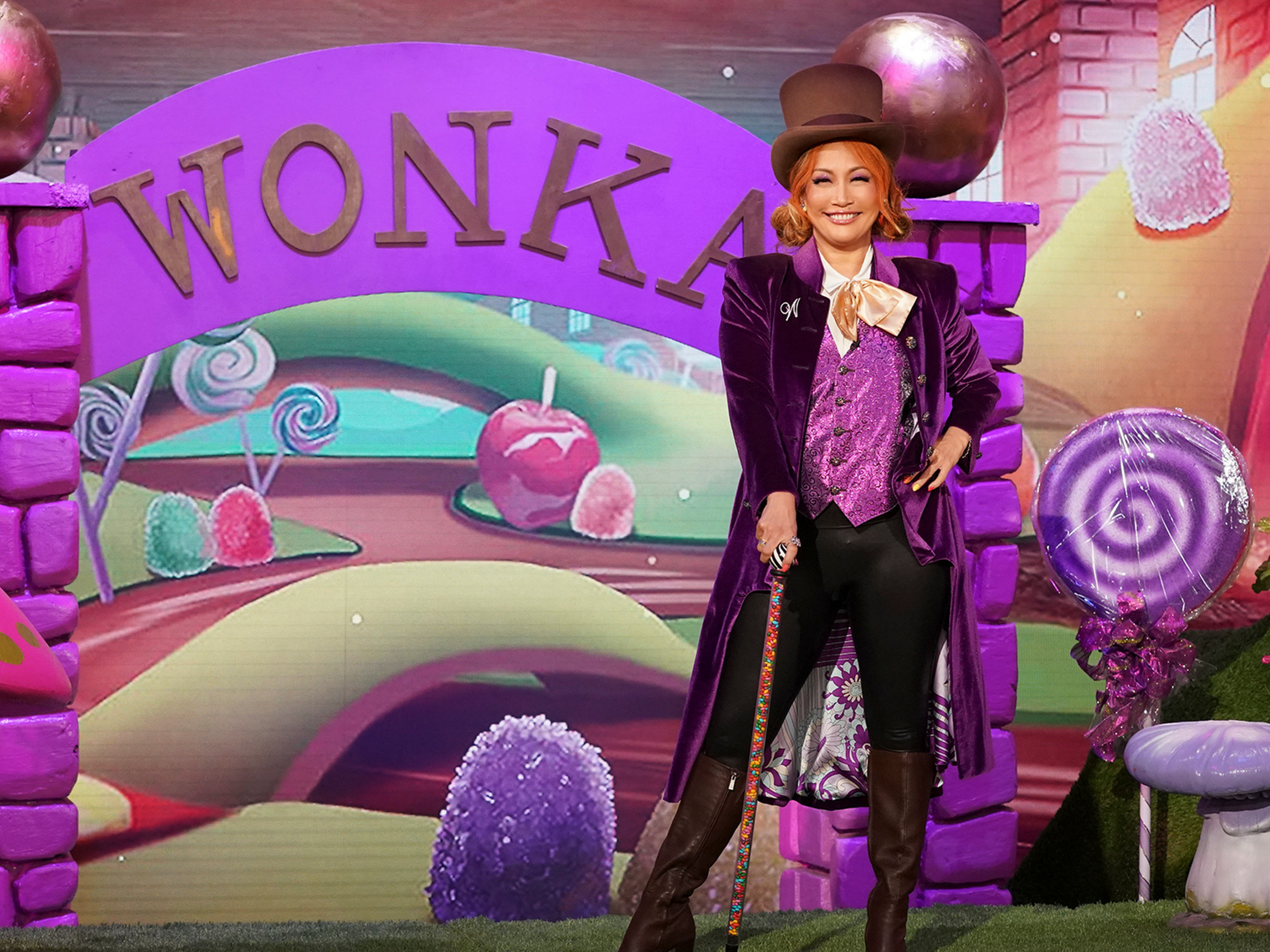 Meanwhile, Debbie Gibson will perform “The Candy Man” from the opening of the 1971 classic film “Willy Wonka & The Chocolate Factory”.

You can watch full episodes of “The Talk” weekdays at 2 p.m. on Global TV.