The ladies of Global’s “The Talk” got a new co-host this week, as dancer Amanda Kloots joined in as a special guest on the panel.

Kloots took to her Instagram Stories on Friday, Nov. 6 to give fans a preview of her hair and makeup ahead of filming for the show. 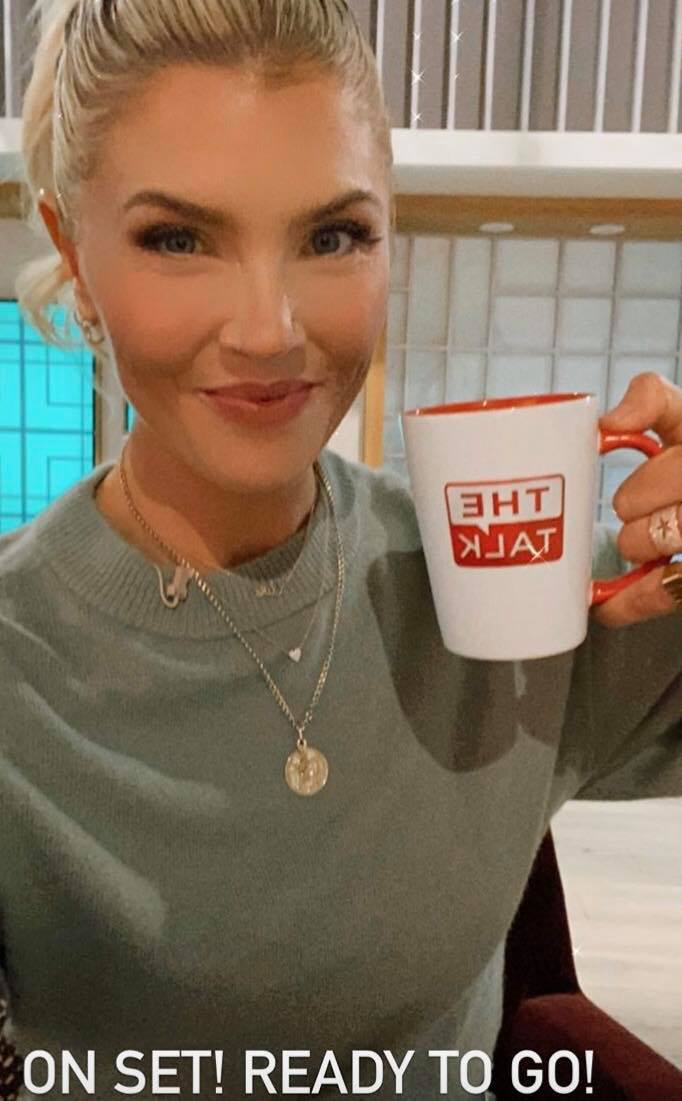 The wife of late Broadway star Nick Cordero also aired her appreciation for “The Talk” co-hosts. 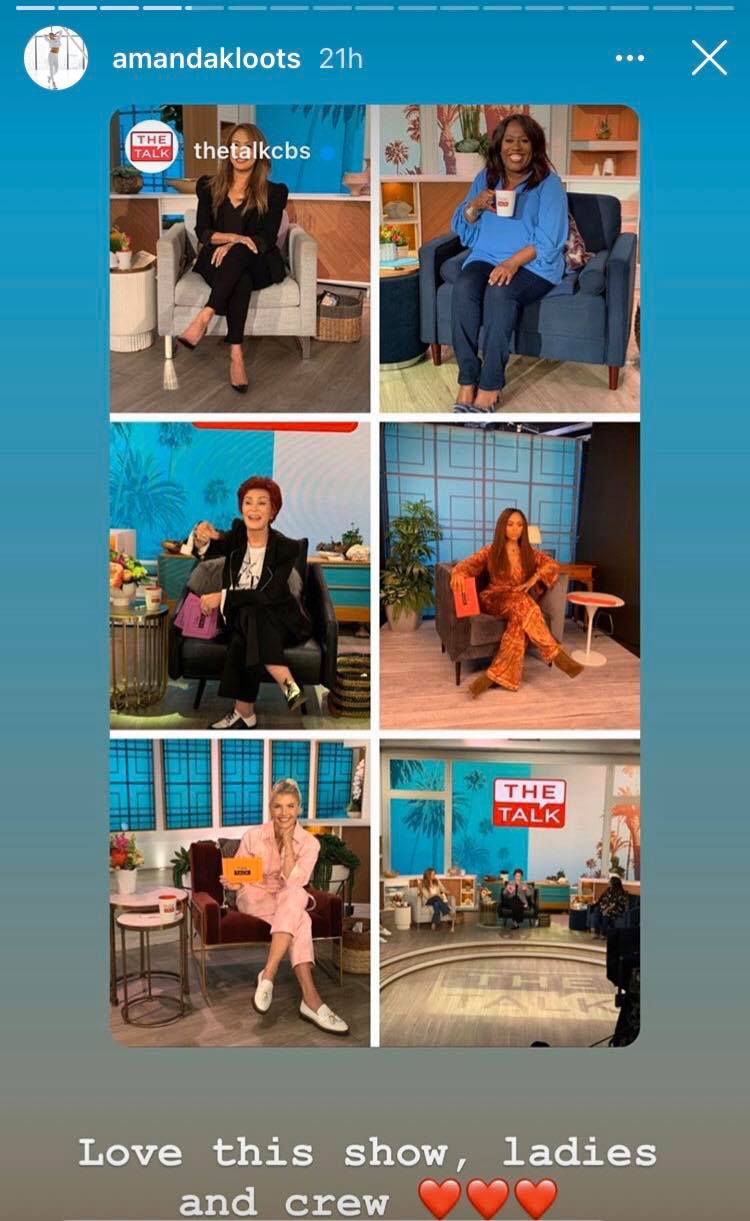 Earlier in the week Kloots, got tearful as she discussed the four month anniversary of her husband’s death.

“The markers are hard,” Kloots said on Thursday’s show.

Host Sheryl Underwood consoled her, saying, “Things are going to come to you. I remember when my husband died. I could smell him. I could hear him…some of these things will become comforts to you.”

Kloots continued, “I’m so grateful to be here today. I do well when I keep busy. But it’s also just nice to be here and talk to you guys, and it’s very comforting. I listen to Nick’s music all the time…I feel so grateful that I have that, that I have his music to listen to and hear his voice.”

Talking about her 1-year-old son, Elvis, she added, “The last time he saw Nick was in March. He was eight months old, but he knows who his dad is. And I show him that picture, and he holds it, and he kisses it and my heart just melts.”

This was one year ago. I really miss my person. Today is 4 months without you Nick. Elvis and I play your music everyday, we kiss your photograph every night and hope you visit us in our dreams. We love and miss you honey. ❤️

“Well, we thought, since New Orleans is such a big character in our show, that to skip it or ignore it wouldn’t be fair to the city or all the characters in our show,” Bakula said of how the new season will address the coronavirus pandemic.

“So we decided to jump back in, very near the beginning of the pandemic, and we dealt with how all of our characters were affected by the first few months of COVID,” he continued. “It’s intense, it’s very emotional, but there’s also something kind of cathartic about it.”

Tune-in to the season 7 premiere of “NCIS: New Orleans” on Sunday, Nov. 8 at 9:30 p.m. ET/PT on Global, and catch new episodes weekly every Sunday night.