Lil Wayne Is Ready For Some Football In New ‘NFL’ Video

Are you ready for some football?

Lil Wayne sure is, and he’s bringing fellow rappers Gudda Gudda and HoodyBaby along for the ride in “NFL”, a new music video promoting “Thursday Night Football” on Amazon Prime Video.

Directed by Eif Rivera, who’s crafted videos for, among others, Nicki Minaj and 50 Cent, the “NFL” video begins with Gudda Gudda and HoodyBaby in an empty locker room, accompanied by a few female dancers.

RELATED: Lil Wayne Touches On Breakup: ‘I Am An Eternal Fire And Burning Love’

Cut to Lil Wayne chilling on a couch, grabbing his Amazon remote and clicking on the game, which suddenly transports him to the middle of a football stadium, where he’s joined by the other rappers and dancers. 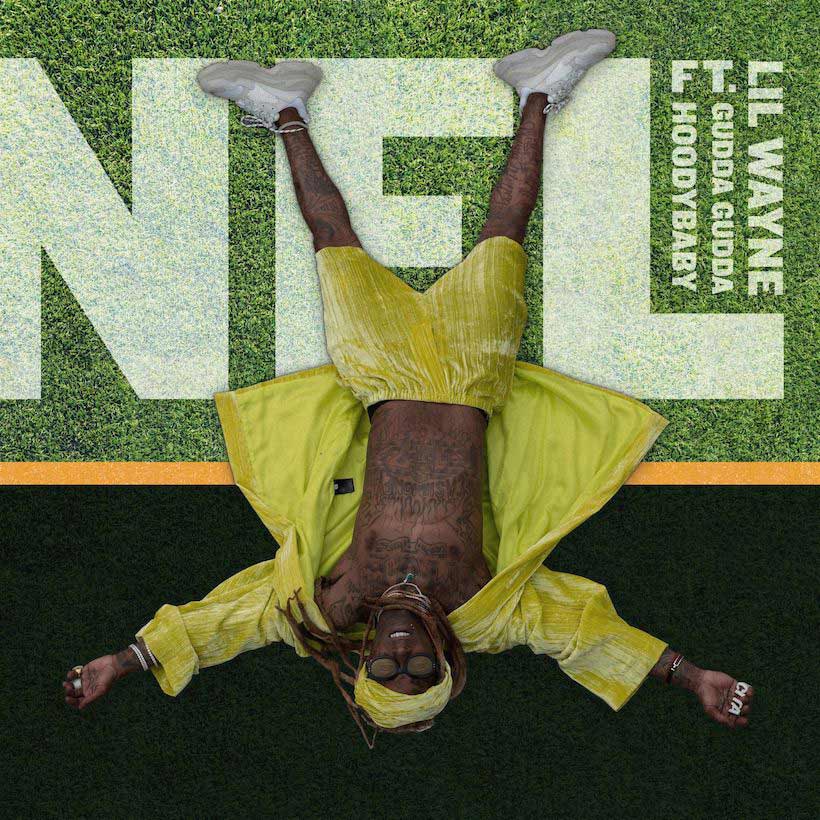 In addition to the music video, Lil Wayne has unveiled a curated playlist for Amazon Music.

Handpicked with Lil Wayne: Songs for Game Day is a 28-song mix featuring contemporary rap and newcomers, with selections including Chance the Rapper’s 2016 hit “No Problem” assisted by Lil Wayne and 2 Chainz, T.I.’s “Swagga Like Us” and “Bring Em Out,” and Waka Flocka Flame’s “No Hands” featuring Roscoe Dash and Wale. Also making appearances on the playlist are such artists as Drake and Eminem.