Dillion Passage was arrested and charged for driving while intoxicated over the weekend.

The “Tiger King” star, who is married to Joe Exotic, was pulled over early Sunday morning and booked in the Travis County Jail, TMZ first reported.

Passage was charged with driving while intoxicated and resisting arrest, search or transport. He is being held on $3,000 bail.

The night before, Passage posted a video of him enjoying a night out on Instagram stories. 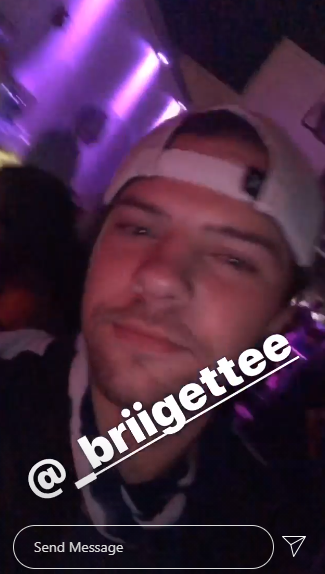 Exotic’s Instagram page put an update on Passage’s arrest, “In regards to Dillon’s recent troubles, I am just glad that no one was hurt learning such a lesson that drinking and driving is something to take very seriously. I love my husband and will be there for him, just as he has been for me.”

The former zookeeper is currently in jail himself, serving a 22-year sentence for hiring someone to kill Carole Baskin. Exotic denies all wrongdoing.

Exotic and Passage have been married since Dec. 2017.